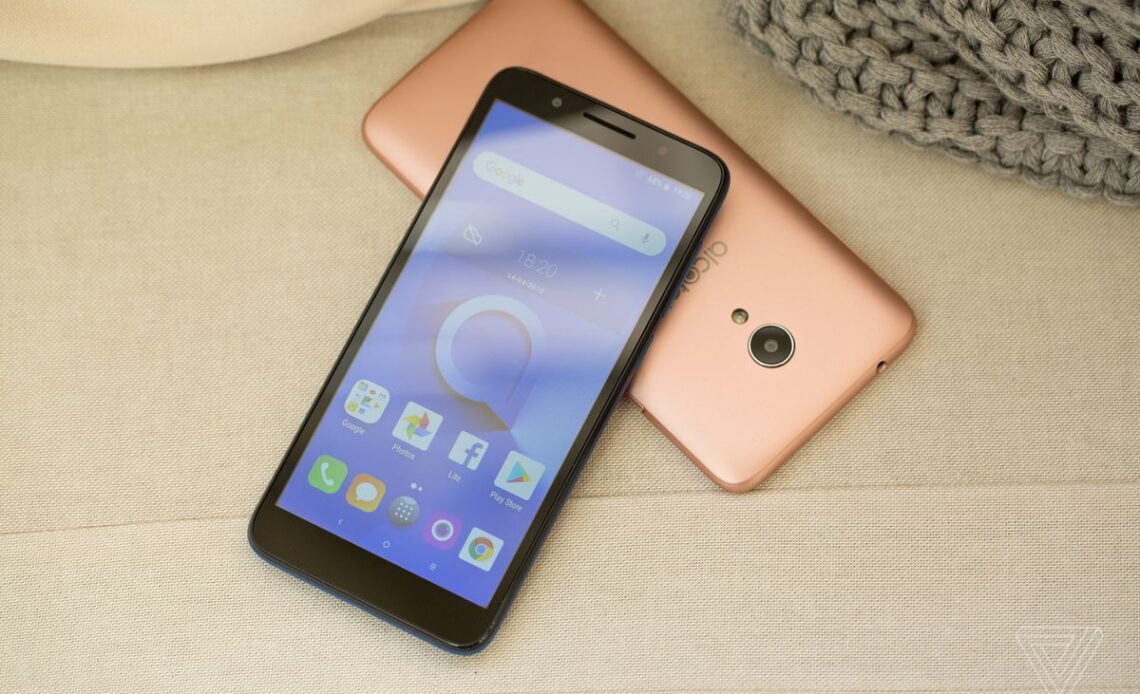 As time passes and tech gets updated every year or so, it has become common for Android phones to feature 6GB and 8GB RAM. Whereas, flagship and gaming devices come with RAM storage of 18GB or 16GB. While the RAM storage seems to be going higher and higher on Android devices, the other end of the spectrum has been taking a blow. The minimum requirements to run Android on a device have been going up at a gradual rate and now, Google has decided that it will pull the plug on devices with 1GB RAM.

Google recently announced on its developer blog that starting with Android 13, it will no longer be supporting devices with 1GB RAM. The devices now need at least 2GB Ram and 16 GB storage to run Android. The same now stands for Android Go devices, which are configured for low-RAM devices.

The entry-level smartphone market relies heavily on the Android Go version which is a lighter edition of Android. Starting from Android 8, the required minimum RAM for Android Go was just 512MB back in 2017. It was in 2020 when Android upped the minimum requirement to run Android Go to 1GB RAM. Now, in 2022, with Android 13, the lighter version will run only on 2GB RAM devices and above. This allows users to push entry-level devices to a much-needed upgrade.

Android (Go edition) is a mobile operating system built exclusively for entry-level smartphones sporting low RAM. The Go edition runs lighter and saves data which allows manufacturers to build affordable entry-level devices catered to the masses. With the update to the minimum requirements of running Android Go, the end users benefit undoubtedly as manufacturers will have to give them a device with higher Ram and storage as opposed to devices running 1GB RAM which are known to be slower.