iPhone 13 Might Release On THIS Date! Check Out - Exhibit Tech
Smart phones 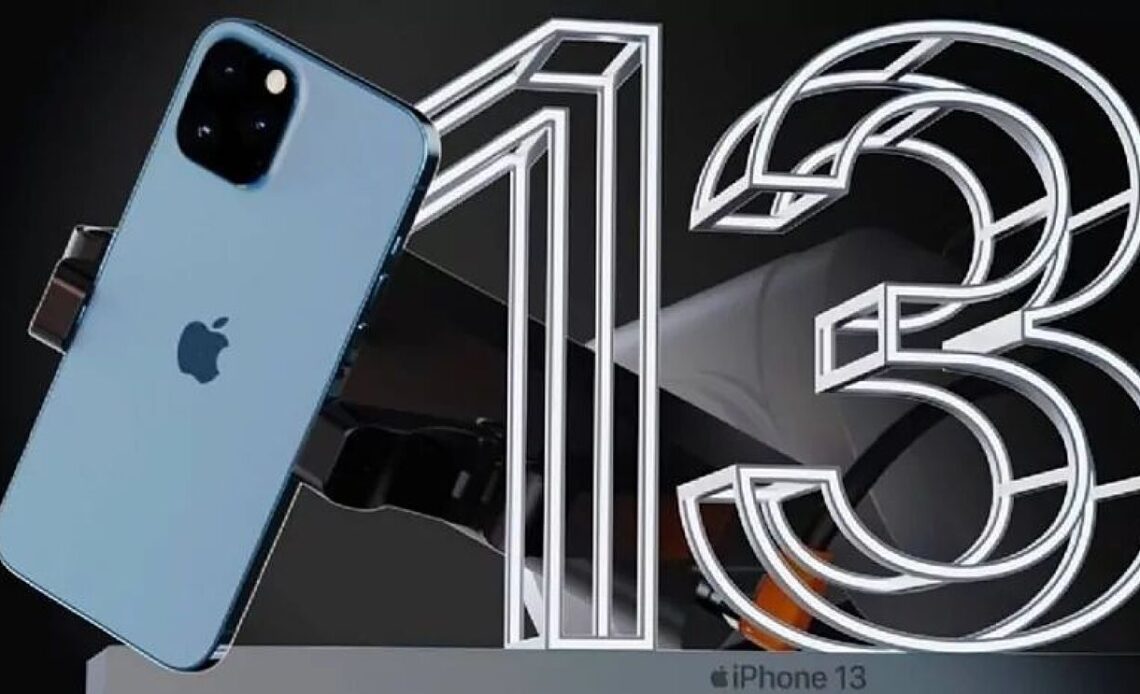 September 2021 could also be named as Month of Apple as we can expect a lot of new Apple products to launch anytime this month. In this list, we have the Apple Watch 7, iPhone 13 and Airpods 3.

If we look back at Apple’s previous launch, we can make out that this release may be displayed on the 4th Friday of September. That would be September 24th, which states that the pre-orders could be starting on September 17th. However, keeping the COVID-19 pandemic in mind, the event will probably be completely virtual.

A survey of US iPhone owners suggests that 44% of the Apple owners are waiting to buy the new iPhone 13. Keeping in mind the high demand, Apple has reportedly hired more workers, and Apple suppliers are ready to raise bonuses to keep enough people working.

In such a situation, there are possibilities that the eagerness of those who are waiting for it can be lowered down if there’s a delay. According to the rumours, the new iPhone may have upgraded cameras and displays. It is also very strongly in whispers that the name of the new iPhone could not be iPhone 13 but iPhone 12s.

There has been a lot of changes in the looks and characteristics of the iPhone 12, which was released last year. So this time, the changes might not be very drastic. So expecting not too much could be better. Whatever the rumours might suggest, but the real picture will appear only after the official release of the iPhone 13.

There are a lot of other Apple products also expected to release this year, but for this one, it is best to say to wait till September ends.