Are you an iPhone fanatic who is still holding on to your beloved iPhone 5c? I can surely picture some Apple users holding back on the iPhone 5c to use it as an iPod replacement or straight up as their primary device even after nine years after its launch. Outlandish but possible! Well, it looks like now is the time to bid your iPhone 5c goodbye as Apple is all set to declare it as ‘obsolete’.

Several reports suggest that the iPhone 5c will soon be declared obsolete by Apple. The device was previously declared ‘vintage’ by the company in 2020. By turning the device Apple obsolete, the company has basically concluded the iPhone 5c’s repairs and other services. This means, if your beloved 5c ends up with a cracked screen, Apple won’t fix it as it will no longer have hardware support for it. The budget iPhone 5c can now be put to rest! 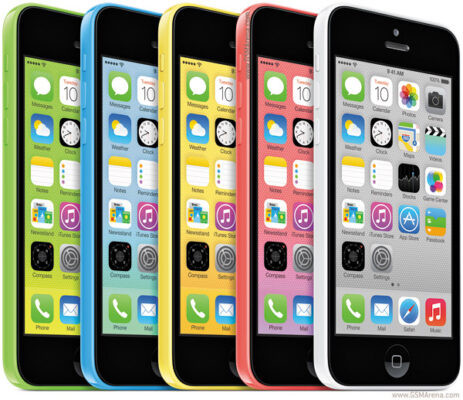 The device was previously listed as vintage by Apple which meant that the company and its service providers could only provide certain repairs for the product, subject to availability. Apple’s official page about such products states, “Products are considered obsolete when Apple stopped distributing them for sale more than 7 years ago. Apple discontinues all hardware service for obsolete products, Service providers cannot order parts for obsolete products.” The iPhone 5c was the first offering from Apple to come in a colorful plastic form factor. It featured colors like blue, green, pink, and yellow which were new to iPhone back then! Besides this, the 2014 version of the 15-inch MacBook Pro is also reported to hit the vintage mark soon.