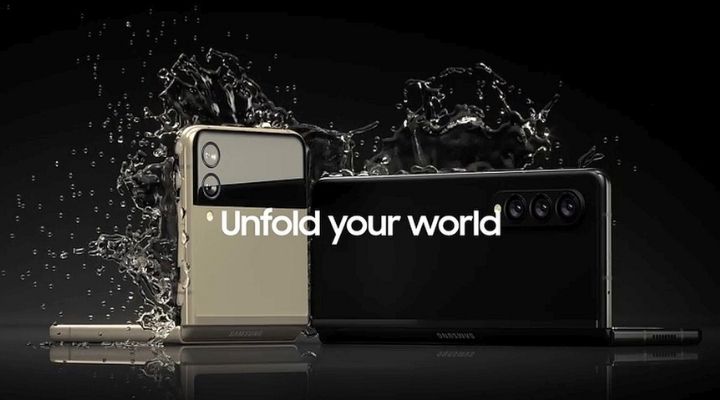 If you’re a fan of Samsung, you must already know about its upcoming Galaxy Unpacked 2021 event. Though we’re only a few days away from the actual event, the excitement of knowing what products are going to launch and what specs they’re going to have is at its peak.

Consumer electronics giant Samsung has already confirmed that it will launch two new flagship smartphones, the Galaxy Z Fold 3 and Galaxy Z Flip 3, worldwide on August 11, along with a few wearable devices, including the Galaxy Watch 4 and Buds 2, at the event.

And now the company has announced that customers from India can pre-book the upcoming next-generation premium smartphones, before the official event, by just paying a token amount of ₹2,000 on Samsung India’s e-store. The token amount will be adjusted later against the price of the smartphone.

Unfortunately, Samsung hasn’t confirmed which Galaxy smartphone (Z Fold 3 or Z Flip 3) is available for pre-reserve but if you pre-reserve the device you’ll surely get the ‘Next Galaxy VIP Pass’ which entitles you to get a Smart tag worth ₹2,699 for free.

How to Pre-reserve Galaxy Z Fold 3 or Galaxy Z Flip 3 in India: 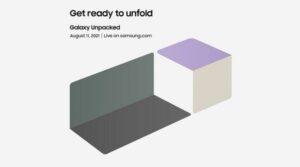