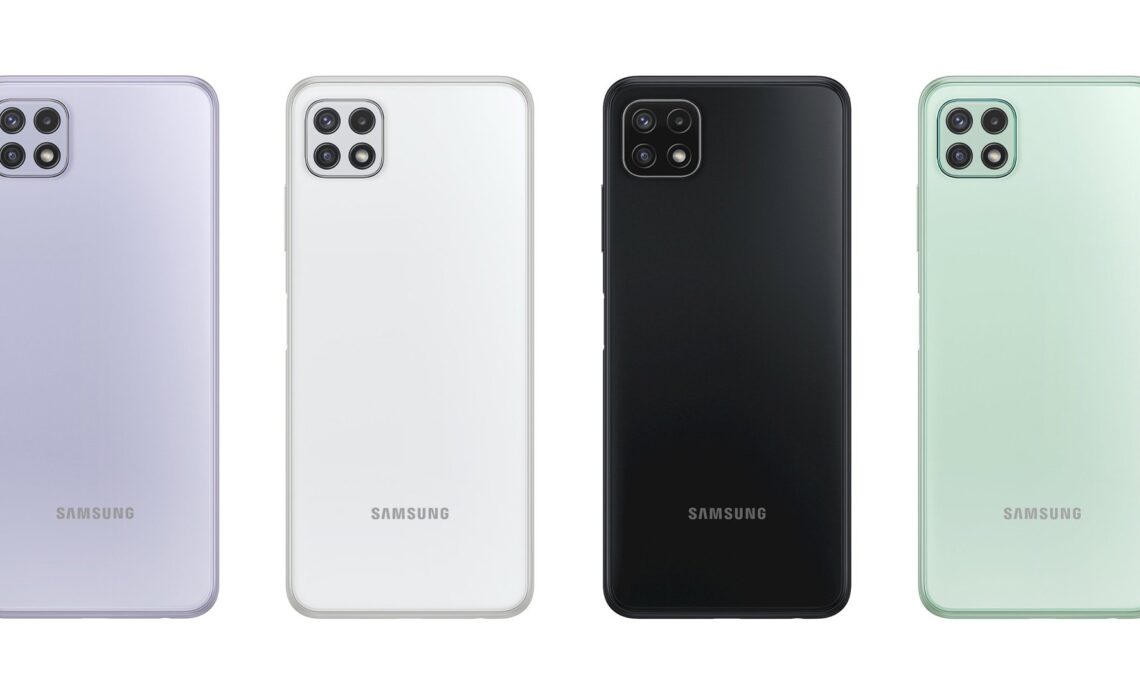 Samsung Galaxy A22 is expected to launch in India next month. The affordable 5G smartphone model hit the European markets last month and will make its way in India by August, as suggested by the reports. Additionally, before the launch of the Samsung Galaxy A12, a known tipster revealed its specifications and pricing in a series of tweets.

A recent report by 91mobiles states that the new Galaxy A22 5G is expected to come with a 6GB + 128GB RAM and storage variant and 8GB RAM variant. While the former can cost INR 19,999, the latter could be priced at 21,999. This price will include the GST.

The Samsung A22 5G model comes in Grey, Mint, Violet, and White colours.

Galaxy A22 5G is expected to feature a 6.6-inch full HD+ display with a 90 Hz refresh rate. The device offers up to 128 GB of internal storage, but one can add a MicroSD card of up to 1TB. The device will be powered by an octa-core SoC known as MediaTek Density 700.

The device is also expected to pack a triple rear camera setup, including a 48-megapixel primary sensor, a 5-MP sensor, and a 2-MP depth sensor. Galaxy A22 5G comes with a 5,000 mAh battery that charges at 15W. The device will also feature a side-mounted fingerprint sensor.

However, these specifications are merely leaks, and the South Korean Smartphone giant is yet to announce the official pricing of the device in the country.

As an online leak suggests, the smartphone will come with the exact specifications as the global version but with subtle modifications. The tipster says that the Indian version will come with only 4GB of RAM. The device can either have 64 GB or 128 GB of storage and be priced at around 12,999. 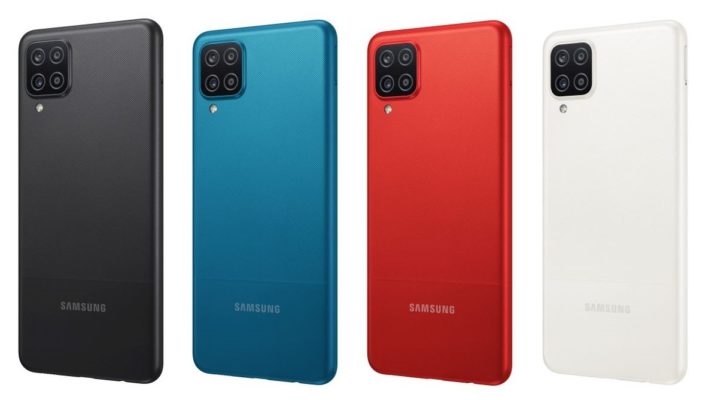 The Galaxy 12 model comes with a 6.5 inch TFT display with an HD+ resolution of 720 x 1500 pixels. It features a tiny waterdrop notch for the 8MP front camera. At the back, the device sports a quad-camera setup with a 48 MP primary lens. The smartphone also offers an 8-megapixel camera for selfies.

Samsung Galaxy A12 features an octa-core processor clocked at 2.3 GHz.