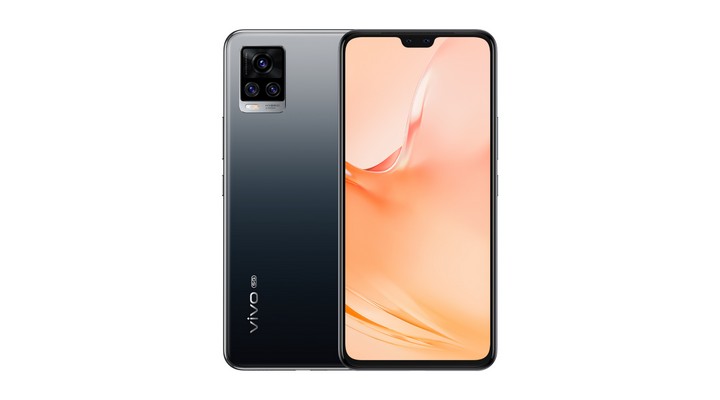 Vivo has been a strong contender in the mid-range smartphone game since a long time and is consequently prone to keep stepping up its game periodically. Mere months after the introduction of its sub-25k model the V20, Vivo recently introduced a slightly more premium version, the V20 Pro. With a price hike of Rs 4,000 over the standard V20, is the V20 Pro a viable update or just a spot-filler in this already competitive segment? I got a chance to find out.

Carrying an almost identical design to the standard V20, the V20 Pro automatically becomes a good-looking smartphone. It gets a flat Gorilla Glass 5 back along with a curved polycarbonate side frame. The camera array behind also follows Vivo’s layered design, making the hump feel a little less contradictory. The front sees the return of Vivo’s broad notch, though the bezels are considerably narrow. The screen, that gets Schott Xtension Glass.

The in-screen fingerprint sensor is snappy, but it did take some time to register my fingerprint many times. Vivo had to sacrifice an SD card slot and the 3.5mm audio jack to keep the phone from fattening up, though it has placed the power button and volume rocker at accessible spots.

I got to review the Midnight Jazz colour of the V20 Pro, which I found to be quite subtle and appealing. Its alternative, the Sunset Melody colour might be an interesting choice, but it was a little too gaudy for my taste. 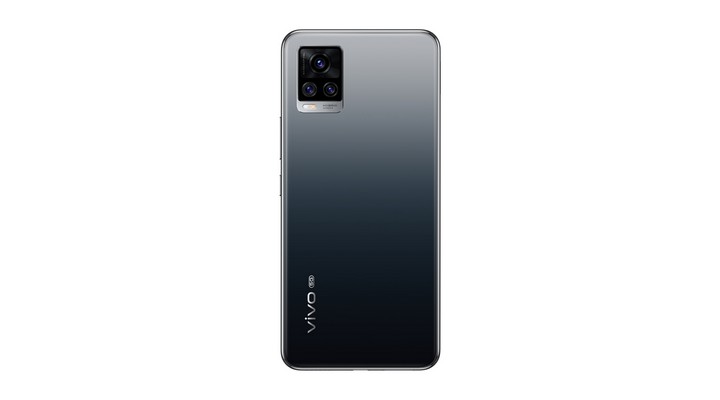 The Vivo V20 Pro expresses its vibrant colour gamut on a 6.4-inch Full HD+ AMOLED display. It has three colour profiles on offer, though the default one works best for me. The operating system is called the Funtouch OS 11 and is based on the Android 10. This is a smart upgrade over the previous version, as the V20’s OS was based on Android 11 and felt lacking. Equipped with a Snapdragon 765G microprocessor, the V20 Pro offers 8GB of LPDDR4x RAM and 128GB of non-expandable storage. 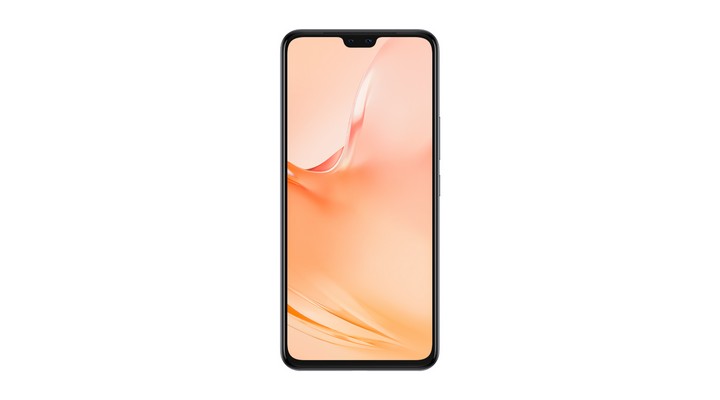 These specifications immediately put the V20 Pro in the same league as the OnePlus Nord, among others. Consequently, it has significant gaming potential as well as the ability to handle heavy tasks with ease. Its interface is quite intuitive and is easy to navigate.

A 64MP primary camera is assisted by an 8MP wide-angle lens and a 2MP mono lens. Selfie lovers can make use of the 44MP eye-AF selfie camera which is mated to a wide-angle shooter. The peculiarity of the eye-AF is the ability to track your eyes to auto-focus, which is quite nifty to use. The front camera also gives an output resolution of up to 4K, while the Vivo V20 offers an option of shooting from both front and rear cameras simultaneously. The Ultrawide lens clicks 108-degree wide images, though not of the highest quality.

With moderate usage, the 4000mAh battery on the V20 Pro lasted for just over a day. Though it might seem like slightly less battery life, the 33W fast charger that the phone comes with can charge it up to 60 per cent in 30 minutes, while fully charging it in a little more than an hour. 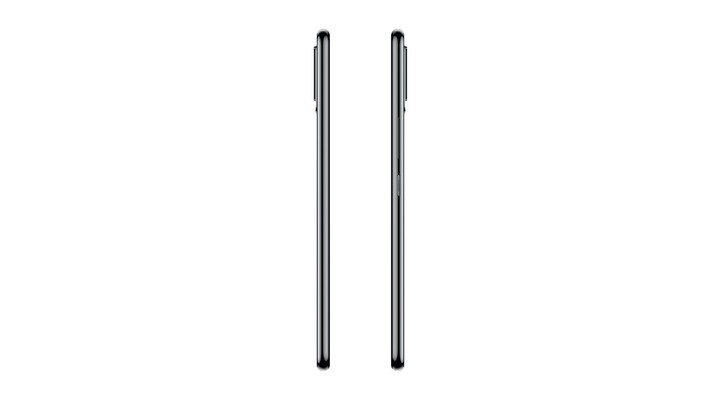 A price tag of Rs 29,990 means the V20 is a viable option for everybody looking to upgrade to heavy-duty specifications without burning a big hole in their pockets. It is sleek to handle, smooth to operate and is also decently stylish. The AMOLED display also handles its job pretty well and the camera will appeal to most customers immediately. Competing against the likes of OnePlus Nord and Google Pixel 4a, the Vivo V20 Pro is a good alternative to mainstream brands in the market.