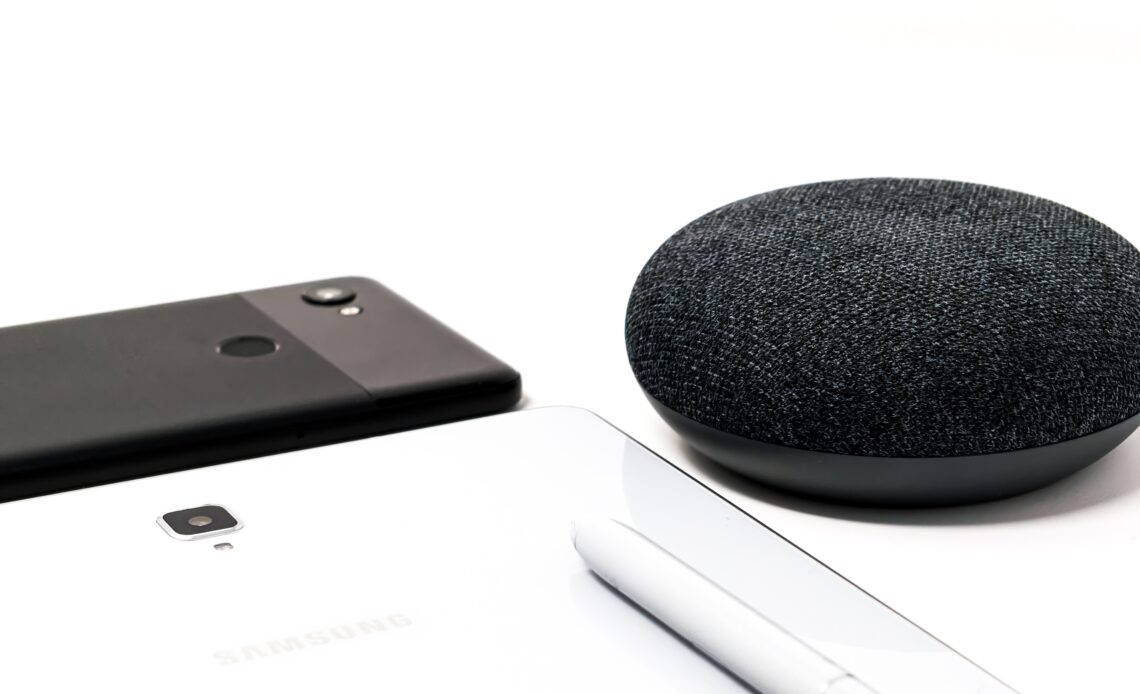 Google Pixel 7 is all set to launch globally and in India in the coming weeks. As the launch date of the devices comes closer, more and more details about the lineup are making their way to the internet. The company had teased the Pixel 7 and the Pixel 7 Pro back at the Google I/O 2022 keynote event and now it seems like the price point of these devices has leaked.

The founder of APKMirror recently took to Twitter and shared a screenshot of the Pixel 7 series pricing listed in the internal pricing data from Target. To the unversed, Target is one of the biggest retailers in the US having offline retail stores across all US states. According to the leaked data, the Pixel 7 will be priced at $599 (around Rs 48,600) and the Pixel 7 Pro is expected to be priced at $899 (approximately Rs 72,990). Readers should note that the leaked prices are exclusive only to the USA and prices are subject to change in India. However, it is the same price Google Pixel 6 was launched last year in the states. The price difference between the USA and India Pixel 7 variants is not exactly surprising as this has been witnessed in previous gen Pixel devices too. It was just a few weeks back when Apple launched the iPhone 14 Pro lineup in India at a whopping Rs 40,000 extra than what it priced in the USA. One way or the other, It is good news that Google is bringing the Pixel 7 series to India. It will be the first flagship offering from Google in India after Pixel 3 and 3 XL debuted way back in 2018.

The latest leak takes it a notch further to reveal the colors of the Google Pixel 7 series. Google will be keeping true its color naming scheme with device colors named Snow, Hazel, Lemongrass, and Obsidian. Previous leaks had suggested that the devices will be powered by the Tensor G2 chipset, an improved version of last year’s Tensor chipset which powered the Pixel 6 series. As one would expect, the Google Piel 7 series will come with Android 13 out of the box. Personalized features to videos, photos, and speech recognition are also expected with the Pixel 7 lineup.