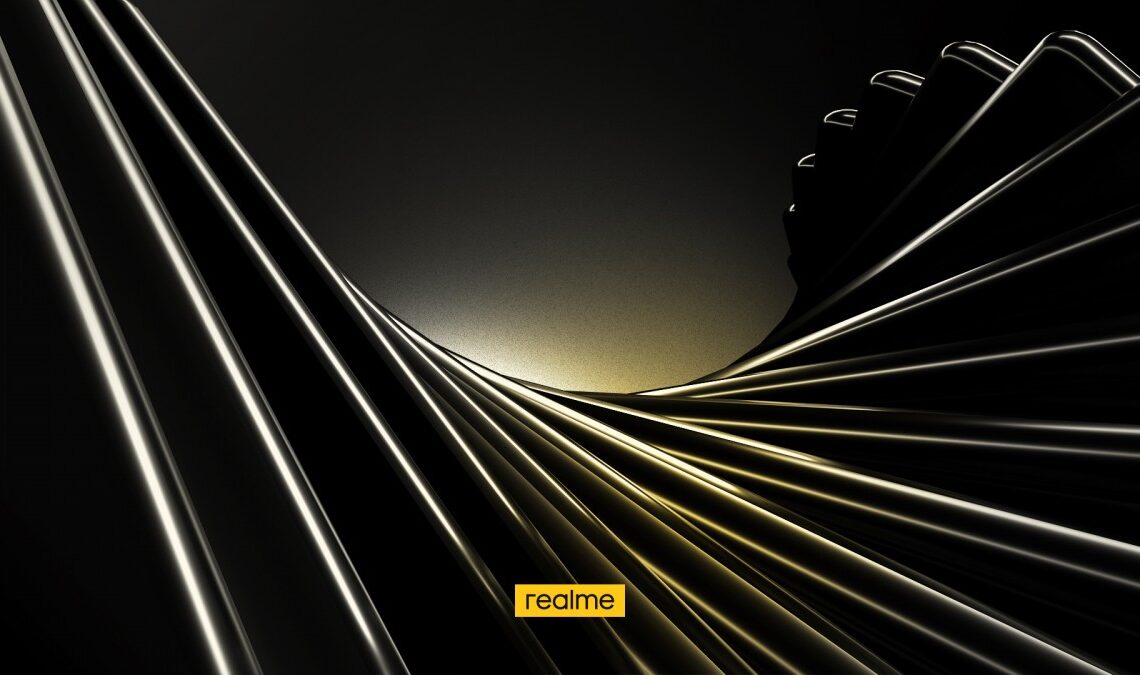 About two weeks ago, Realme announced the launch date of the all-new 10-series and said they’re going to launch the smartphone in several Asian countries on 9th November. Now, the company kicked off the announcement date for its domestic circuit (in China), which will take place on 17th November. The brand has revealed the frontal design of the phone through a promotional poster, which shows the magical front of the potential Realme 10 Pro+ 5G.

The upcoming Realme 10-series is expected to arrive in both 4G and 5G models, which consist of four smartphones – Realme 10 4G, Realme 10 5G, Realme 10i, and Realme 10 Pro+ 5G. The realme 10-series device shown on the poster can be seen having a curved display, most likely an AMOLED panel. The poster image also reveals the right side of the upcoming smartphone, where we can see volume up, volume down and a power button. Taking a look at the power button shown in the image, we can easily guess the smartphone will feature an in-display fingerprint scanner. The 10-series smartphone has a 6.7-inch FHD+ AMOLED panel with a 120Hz refresh rate and features a centrally-aligned single punch-hole cutout for the selfie camera. Along with these, the smartphone has a speaker grille, a USB Type-C charging port, and a SIM tray at the bottom.

Under the food, the smartphone will probably be powered by the MediaTek Dimensity 1080 processor and is tipped to feature a 108MP + 8MP + 2MP triple rear camera setup along with a 16MP selfie camera. The smartphone will arrive with up to 12GB RAM and up to 512GB storage. The realme 10-series smartphones will have a powerful 5,000mAh battery and are expected to have support for 33W fast charging.