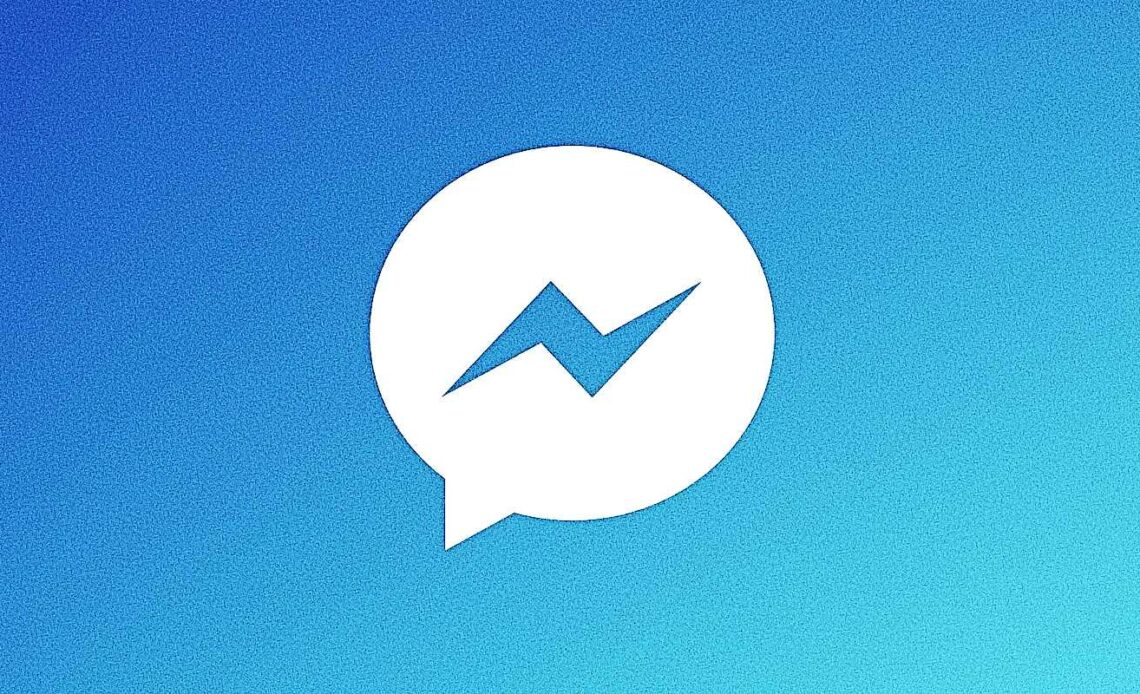 Social media giants are consistently working on users’ privacy to earn the trust of their customers. Facebook is now adding end-to-end encryption for voice and video calls in Messenger. The company announced the changes alongside new controls for disappearing messages through a blog post.

Facebook rolled out end-to-end encryption for text messages in 2016. The social media giant says it is adding voice and video calls as Messenger now sees more than 150 million video calls a day.

The content of your messages and calls in an end-to-end encrypted conversation is protected from the moment it leaves your device to when it reaches the receiver’s device. This means that nobody else, including Facebook, can see or listen to what’s sent or said. Keep in mind; you can report an end-to-end encrypted message to us if something’s wrong.”

Facebook says that E2EE is becoming the industry standard across messaging platforms. Rumours also suggested that Facebook might roll out a unified, end-to-end encrypted messaging system across Whatsapp, Messenger, and Instagram – but that didn’t happen.

A few days back, Whatsapp rolled out a ‘One Time’ view feature on its app, allowing users to send photos and videos disappearing content once the receiver has opened it.