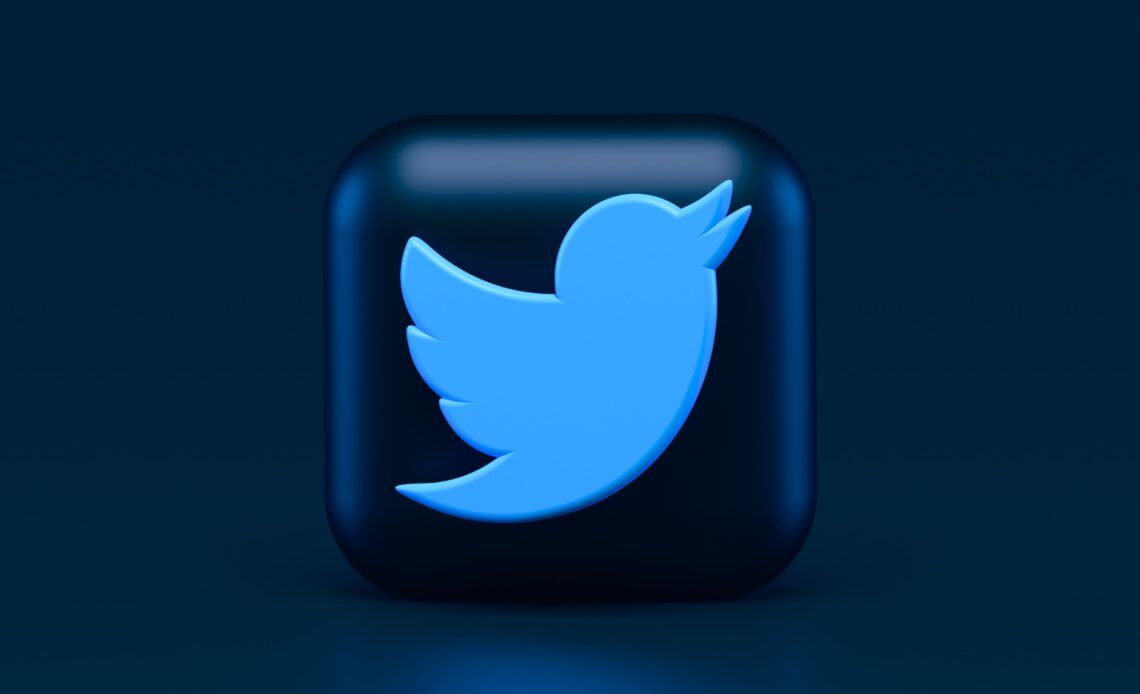 While Twitter is known to be a platform for people to share their unfiltered views, it surely has landed many known and unknown people in trouble for the same reason. While the primarily text-based social media platform allows people to share their views it has a few limitations that the competing platforms possess. While Instagram has close friends and edit post options, Twitter had no such option. Well, that was only till now, as Twitter has recently launched the Twitter Circles feature which allows users to share their tweets with a specified group of people.

The idea behind Twitter Circle is that one might not want to share their tweets with all of their friends, family, and colleagues. While one friend group of yours might enjoy a controversial take on a mainstream movie, others might not. Hence, Twitter Circles allows your views to be restricted to one set of people. The social media platform started testing the feature back in May, however, the Twitter Circle is now available to everyone.

The Circle is quite similar to Instagram’s ‘Close Friends’ feature which allows you to share posts with a small group of people. On Twitter, users can add up to 150 people to your ‘Circle’. People you add to your Circle do not need to follow you, hence, if you want to tweet something specifically tailored for Harry Styles or Lizzo fans, you’ll be able to do it!

Once the Twitter Circle is added, users have the option to choose between the audience of ‘Everyone’ or ‘Twitter Circle’. Users need to know that the Circle tweets cannot be retweeted as they are restricted to a limited audience. As of now, Twitter is also testing the ‘Edit’ post option.