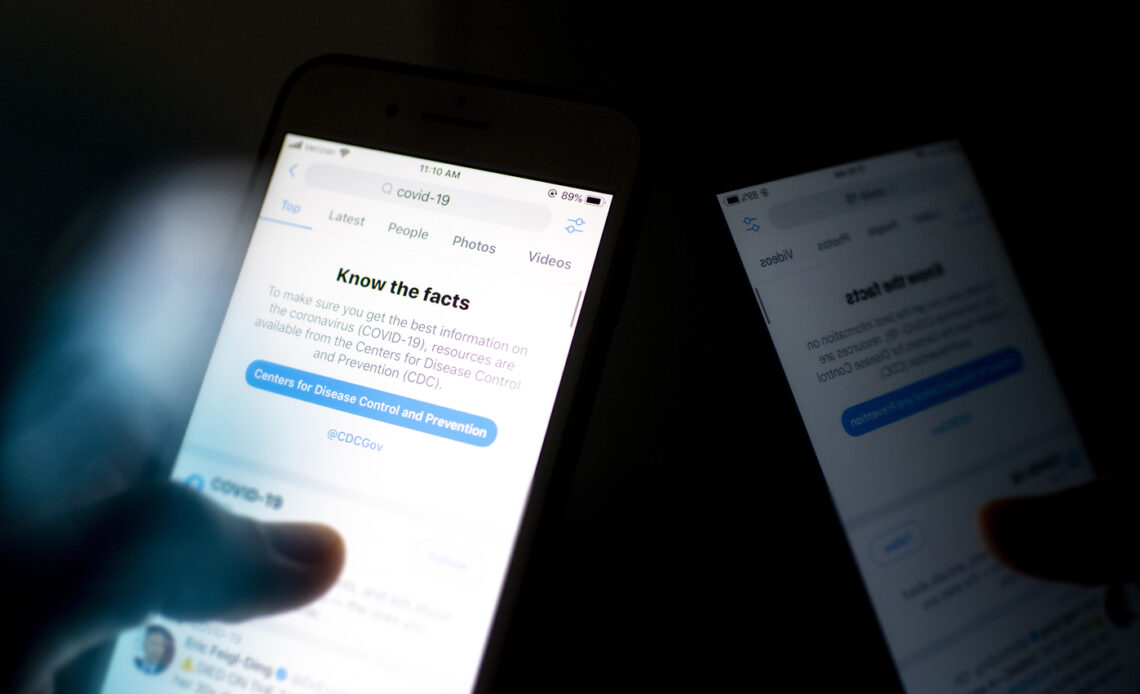 On Tuesday, Twitter reported that it will allow selected users in the US, South Korea, Australia to flag tweets for misinformation. It is safe to assume that the feature will eventually be expanded if successful.

The test basically adds another category under the ‘Report Tweet’ section. Click on those three dots in the top right corner of a tweet, select “Report Tweet,” and the option to flag it for being “misleading” is there right between the existing options “It’s abusive or harmful” and “It expresses intentions of self-harm or suicide.”

“We’re testing a feature for you to report Tweets that seem misleading—as you see them,” Twitter explained. “We’re assessing if this is an effective approach so we’re starting small.”

The newly added feature will allow users to report any tweet that they think is misleading or serves half-truth. However, this doesn’t necessarily mean you’ll see anything actually happen, a fact that Twitter fully acknowledges.

“Although we may not take action on this report or respond to you directly, we will use this report to develop new ways to reduce misleading info,” Twitter tells you when you go to report a misleading tweet. “This could include limiting its visibility, providing additional context, and creating new policies.”

You can flag the tweet in question under ‘Politics’, ‘Health’ or ‘Something else’, giving users more capacity to address misinformation on the platform. This might also become a new avenue for misuse, or for reporting tweets simply because they run counter to your opinion.

The idea, therefore, is not to stamp out specific tweets that each user reports. But if say 100 or 1000 people flag the same tweet, then it is likely to go under Twitter’s surveillance. It will help Twitter to take action against such tweets, hence improving the tweet process.