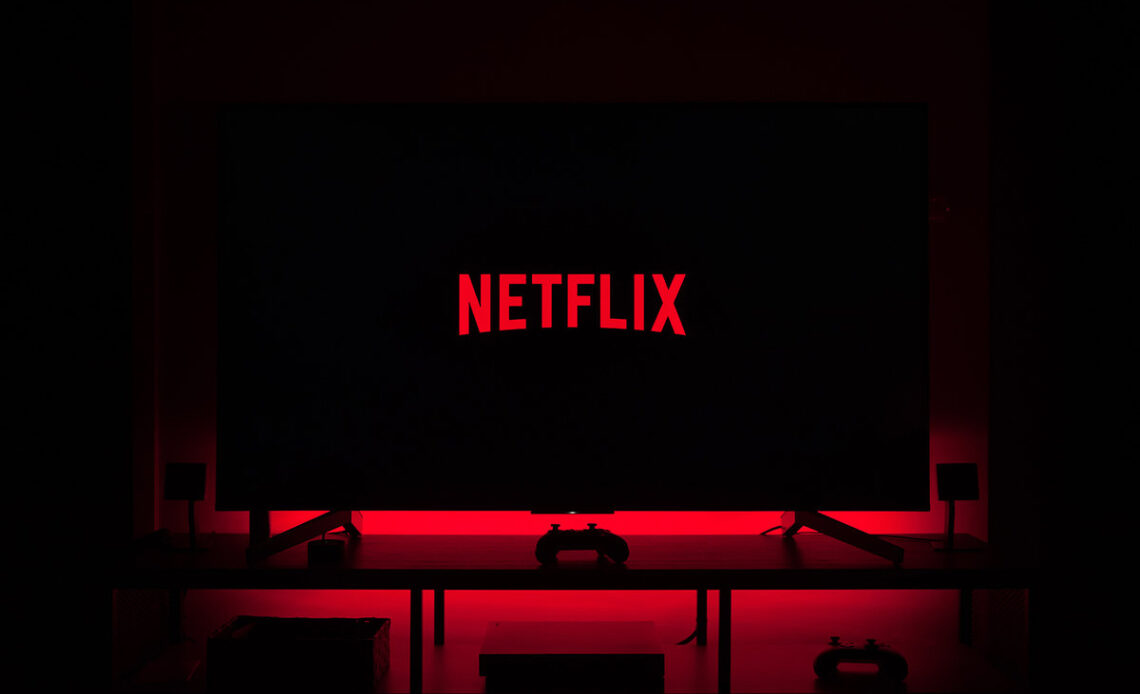 The weekend is here, again! It is time to let go of all the worries that surround you throughout the week, either from work or college. There is no better way to relax than Netflix and chill.

You must be a big fan of Netflix, and you are probably thinking that the king has consumed all the content. But there is always something more interesting to look forward to on Netflix.

Today, we are going to save you from the needless Netflix scroll, to get to that ‘one series you might be interested in watching. Here are some of the best documentaries that you can watch on Netflix this weekend.

If you are a fan of Murder Mystery, then this one is for you. Academy Award-winning documentary filmmaker, Jean-Xavier de Lestrade, presents a gripping courtroom thriller, offering a rare and revealing inside look at a high-profile murder trial.
It involves a high profile murder trial of American novelist Michael Peterson following the death of his wife in 2001.

Who Killed Little Gregory is a documentary focused on the horrific murder of a 4-year old Gregory Villemin. A young couple fights a twisting and arduous battle trying to identify a frustratingly elusive killer of their son. It is arguably the best true crime documentary on Netflix and holds the potential to get 10/10.

This Is A Robbery

On 18, 1990, 13 works of art were stolen from the Isabella Stewart Gardner Museum in Boston. Two men posing as police officers admitted themselves in the museum while responding to a disturbance call, tied the guards up and looted the place. A four-part robbery series is as Netflix as it gets.

Exonerated after spending nearly two decades in prison for a crime he did not commit, Steven Avery filed suit against Manitowoc County, Wis., and several individuals involved with his arrest. Making a Murderer is a real original that paved a way for many other documentaries in style and template.

Americal Murder: The Family Next Door 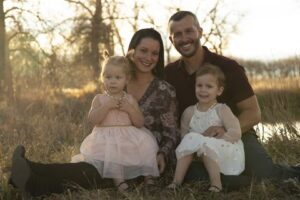 In a heartbreaking series of events, a 34-year-old Shanann Watts and her two young daughters disappear in Colorado in 2018. Soon after a few details emerged, the family story made headlines around the world. The access to footage is staggering and it’s edited and produced in a unique way, using text messages and social media posts to tell the story.
Share:
documentaries Netflix netflix series
399
Share: