Is Apple Still Leading the Forefront of Smartphone Innovation? 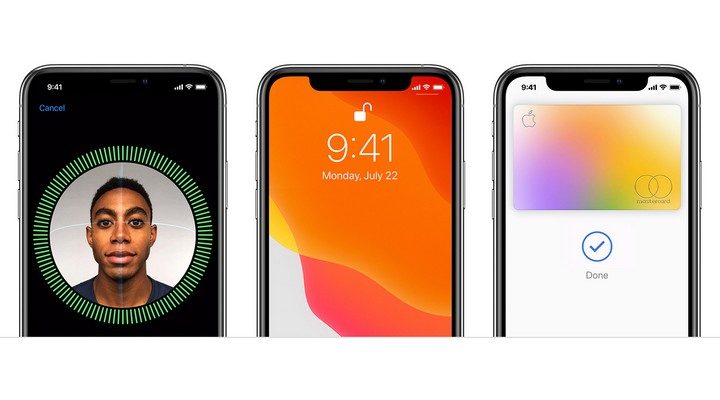 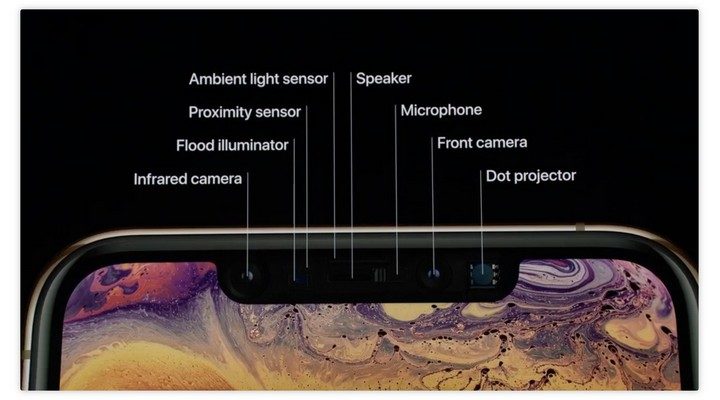 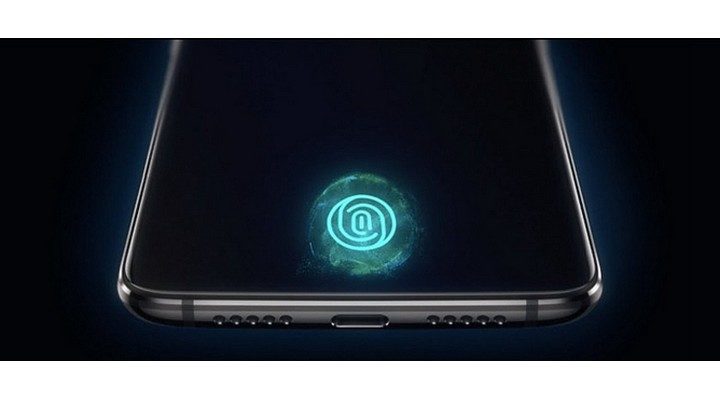 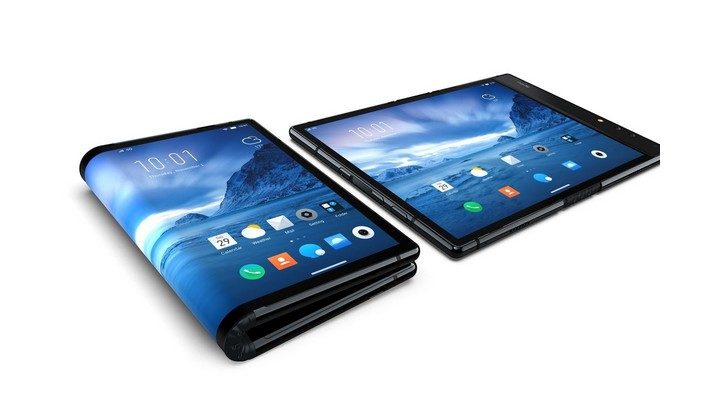 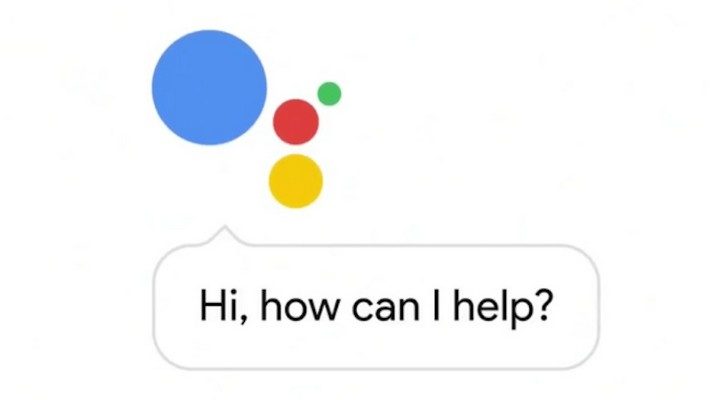