Is the battle between Tesla and bitcoin at an end? - Exhibit Tech
CryptoExplainedTalksTechTech TalksTrending NowTrending Talks

Is the battle between Tesla and bitcoin at an end? 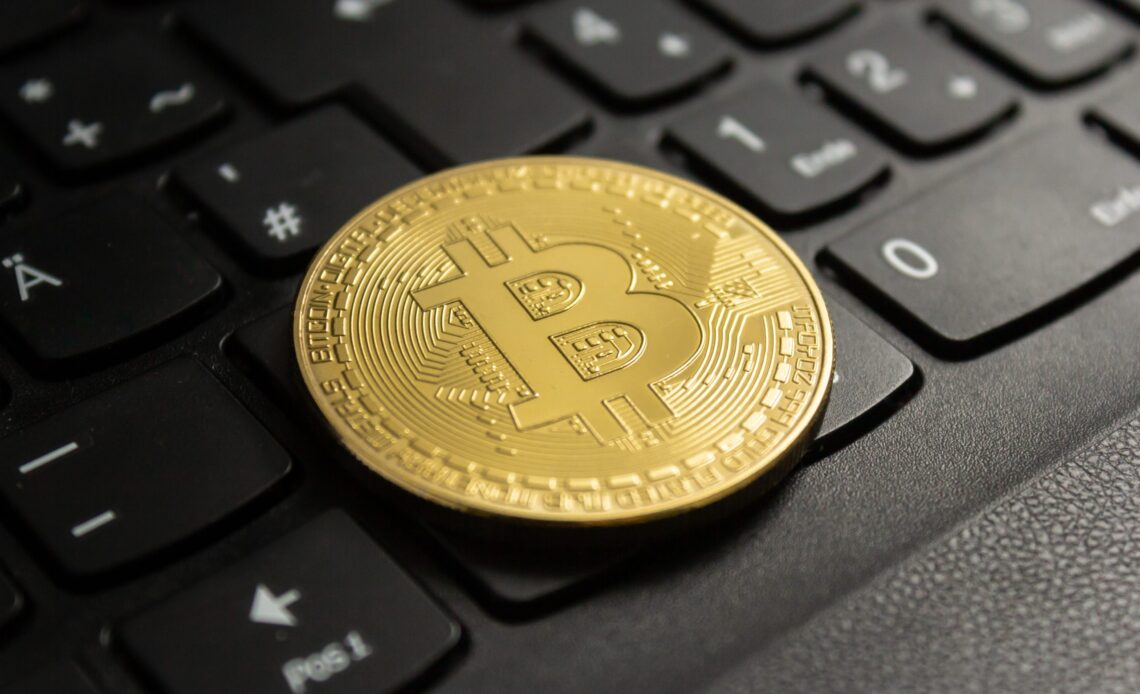 The Bitcoin plunged 8% as Musk’s statements fueled reports of a total sell-off.
Following the tweet, bitcoin prices fell to $44,000, their lowest level since February 2021.
Bitcoin plummeted to a three-month low as investors liquidated cryptocurrencies in response to Tesla CEO Elon Musk’s remark that he is considering selling some of his bitcoin holdings or may have already done so.
Musk’s enthusiasm for bitcoin increased stock prices, so he has been stirring up the market since abandoning bitcoin in favor of Dogecoin, a one-time imitation. The price swings have surprised even the most seasoned traders. Recently, bitcoin sank more than 9% to $42185, its lowest level since February 8, while ether, a cryptocurrency linked to the Ethereum network, fell even farther to $3123.
Tesla consumers would be able to purchase the company’s electric automobiles using bitcoin, Musk stated in March. To demonstrate the cryptocurrency’s liquidity as a cash substitute, the firm purchased $1.5 billion in bitcoins and only liquidated 10% of its holdings a month later. Musk declared that Tesla would no longer accept bitcoin as a form of payment due to the transaction’s high energy consumption. He defended his actions too, claiming that Tesla had sold its own stock. It’s unclear whether he’s still checking purchases or simply reporting that he’s been criticized.
Tesla is planning to enter a multibillion-dollar sustainable credit market, according to sources, to capitalize on the Biden administration’s quest for new zero-emission objectives. Musk’s description of Dogecoin as a “hustle” has yet to fully recover, but he did raise the price last week by stating that he wanted to improve the currency’s performance.
Some are now giving up on an asset that has soared this year, with dogecoin increasing by only a small amount, ether expanding by more than fourfold, and bitcoin increasing by 45 percent.
I believe this is the case; I believe Tesla has kept the majority of its Bitcoin holdings and is not gaining from Musk’s statements. As far as I can see, he’s just interested in profiting from manipulating the price of Bitcoin — or Dogecoin, or Tesla shares, or any of the other assets whose prices he can influence with his tweets. Sure, he’ll do it for fun now and then, but not in a way that benefits his rational self-interest. I’m guessing what happened was pretty much what Musk said: He went into cryptocurrencies on the spur of the moment because it fit with his image of being fun, futuristic, and obnoxious, but then someone pointed out that it didn’t match with his image of being environmentally friendly and on a whim, he decided to take a break from Bitcoin for a while. And when Elon Musk decides on Twitter, he often sticks to it for hours, if not days. By next week, he’ll be tweeting things like, “We are building a gigantic battery in the desert to mine Bitcoin, Bitcoin is good again, you can use it to pay for Teslas,” and the price will skyrocket, and I’ll push the button that automatically generates this column once more.
Musk’s action may also signal that Teslas weren’t flying off the shelves as a result of taking Bitcoin payment and it’s unclear whether Tesla has sold any cars for Bitcoins. 2 I sincerely hope not.
I’m hoping Musk can influence the price of Bitcoin by saying that Tesla will or will not take Bitcoins for vehicles, without ever really accepting any Bitcoins for any cars. That has a certain purity to it: Bitcoin’s value is determined by Elon Musk’s attitude toward it, not by the reality of any shady commercial transactions in which Bitcoins are traded for automobiles. The source of value for Bitcoin — for everything — is mere closeness to Elon Musk, not its utility as a currency or economic significance.
Also read: Should you still invest in Dogecoin?
Share:
Cryptocurrency drift elonmusk exhibit investment Tesla Trending tweet
1438
Share: