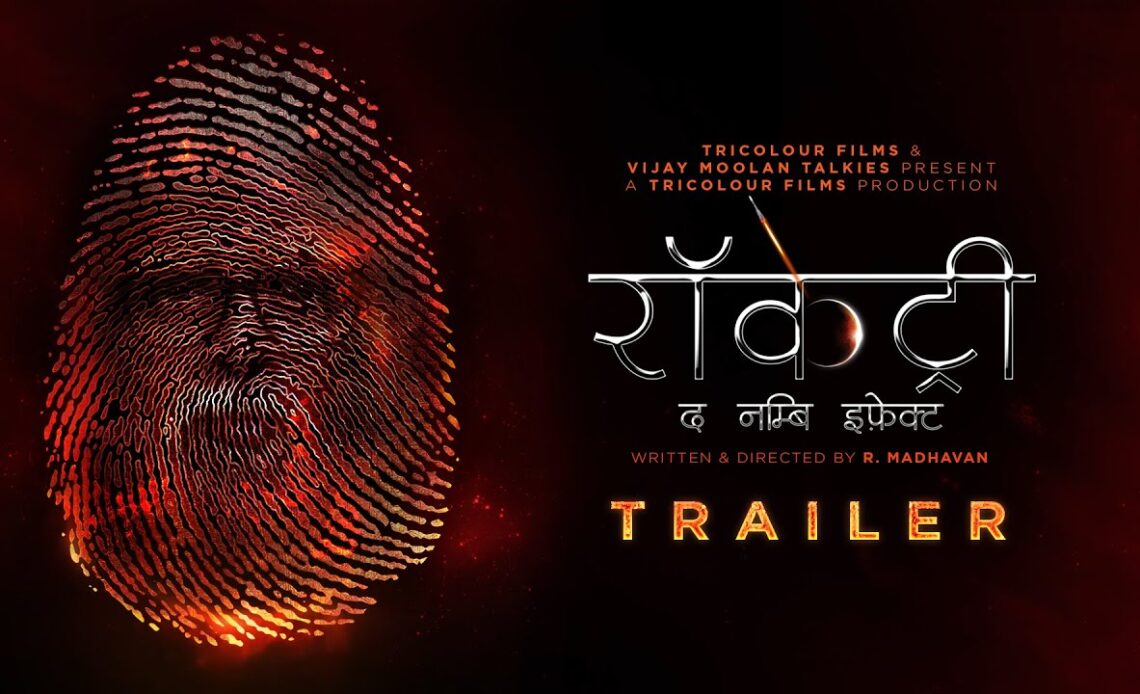 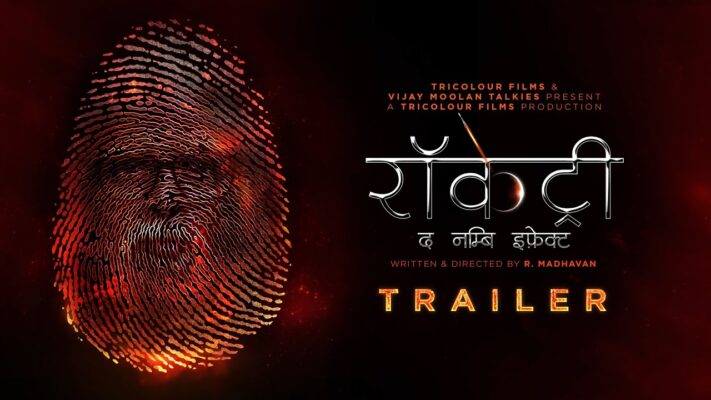 Madhavan has risen from being a cute romantic hero of the early 2000s to being the first A-list actor to make an OTT debut, and now he has added one more star on his shoulder by writing and directing the upcoming film Rocketry: The Nambi Effect. The biographical film is based on the life of Nambi Narayanan, a former scientist and aerospace engineer of the ISRO, who was falsely charged with espionage and arrested. 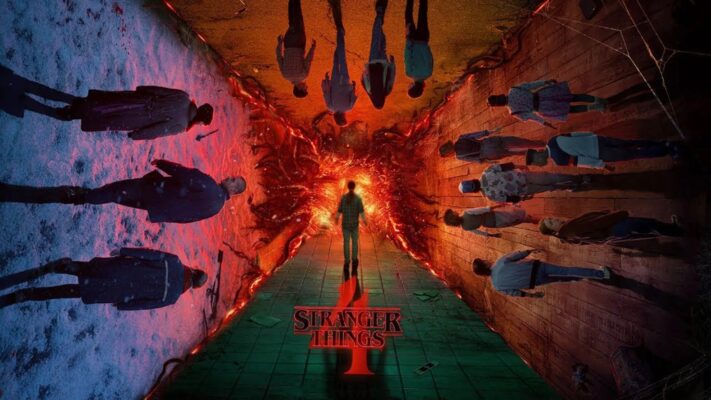 Stranger Things S4V1 revealed a few new characters, two of whom are quite brutal, the villains of the story – Vecna in the upside-down and number ONE in the laboratory. At the end of the S4V1, we saw Nancy fall into a new dimension while trying to climb the rope of the new world. Volume 2 of the Season 4 consists of two episodes of about 2 hours each called ‘Chapter 8 – Papa’ and ‘Chapter 9 – The Piggyback’, respectively.

Created by: The Duffer Brothers 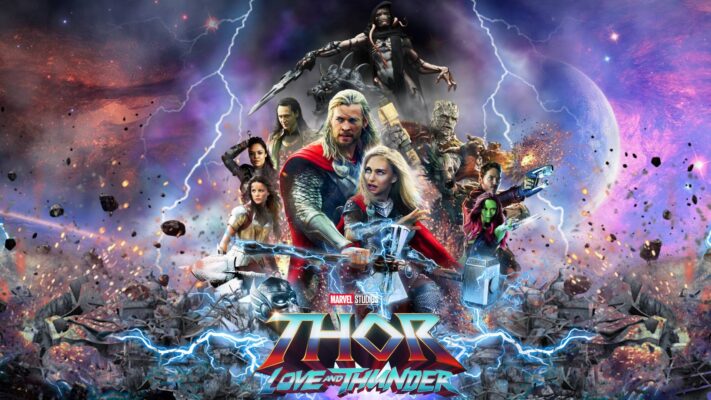 The Marvel Cinematic Universe fans are going crazy over the release of Thor: Love and Thunder. The 29th superhero film in the MCU is based on the Marvel Comics character Thor and is the direct sequel to Thor: Ragnarok (2017). The film shows the story of Thor returning to action after spending a brief time looking for inner peace. In the process, he recruits Valkyrie, Korg, and Jane Foster to stop Gorr the God Butcher from eliminating all gods. 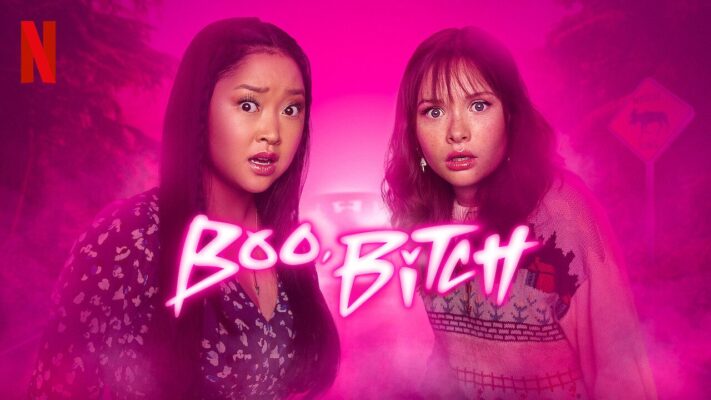 We have seen Lana Condor as Lara Jean Covey in the To All the Boys I’ve Loved Before trilogy, and now she’s returning with yet another mind-boggling character. Her upcoming mini-series – Boo, Bitch is a supernatural comedy which depicts the story of a high school student who lives a life of a wallflower and wakes up one morning only to find out she’s a ghost. The series is labelled as a mini-series, and it will have eight episodes. Jeetu Bhaiyya is back again with another movie, and this time he plays the magician’s character. His recent release, Panchayat 2, is already breaking the records and the audience across genres appreciates his performance. With Jaadugar, the actor is looking forward to expanding his movie resume. In the film, Jitendra Kumar plays a role of a Jaadugar with no athletic skill and must win a football trophy to marry his love interest. 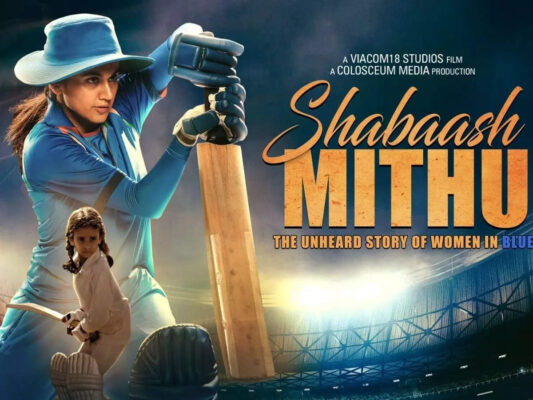 We have seen films/documentaries based on many cricketers, be it an MS Dhoni or Sachin Tendulkar or the most recent one, Kabir Khan’s 83, but what about the female cricketers? Yes, we have two films in the pipeline based on the female cricketer’s life journey, and one of them is Shabaash Mithu, based on the life of former Test and ODI captain of the India women’s national cricket team, Mithali Raj, and it stars Taapsee Pannu in the titular role. 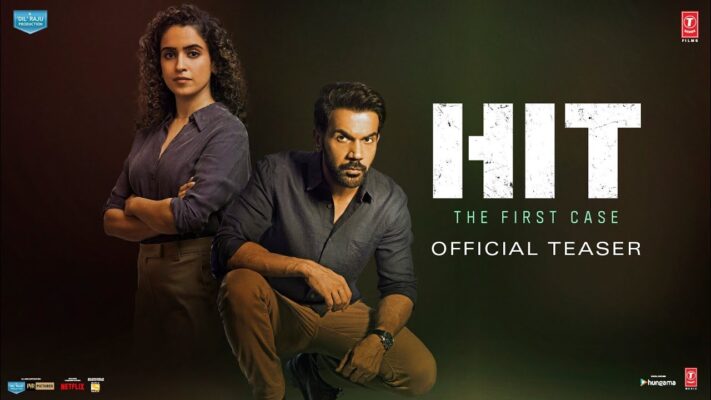 The remake of 2020 released Telugu-language action-thriller film with the same name, which starred Vishwak Sen and Ruhani Sharma in the lead role. The Bollywood remake of the movie stars Rajkummar Rao and Sanya Malhotra in the lead role and follows the same plot where the lead character Vikram Rudraraju (Rao), a police officer of the Homicide Intervention Team (HIT) who is tasked to investigate the missing case of a young girl.

Indian Predator: The Butcher of Delhi 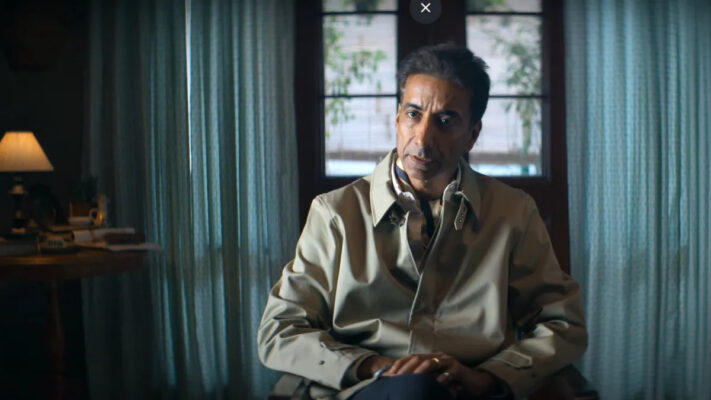 Recently, Netflix India declared they are on the other side of the success and trying to rise from their current situation in India. However, the company has done great homework over the course and observed what the Indian audience wants to watch! After “House of Secrets – The Burari Deaths”, now they’re all set to release their next true-crime documentary “Indian Predator: The Butcher of Delhi.” In the end, Netflix realised good documentaries could prevent them from drowning. 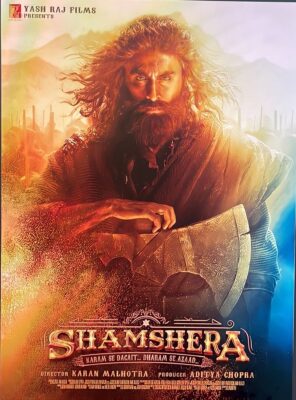 June was all about Ranbir Kapoor. We witnessed the actor being the part of the two trailer launches (Brahmastra and Shamshera) and, of course, the pregnancy announcement with his wife, Alia Bhatt. When people experienced the trailer for Brahmastra, they were in awe, but when they saw the trailer for Shamshera, they hailed him like a king. The period drama film is set in the 1800s and tells the story of a dacoit tribe and their fight for independence against British rule. 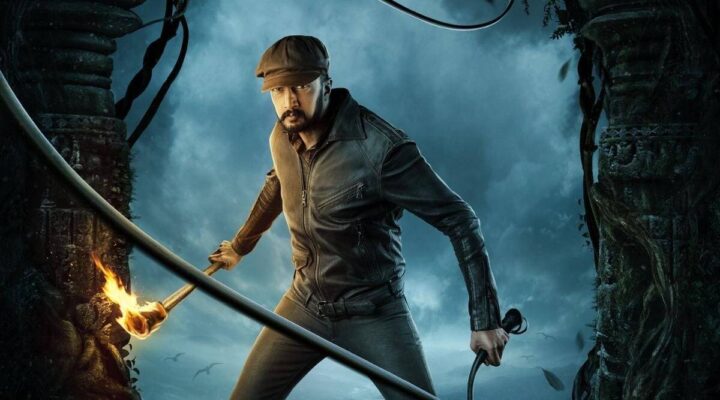 Since the theatres opened after the pandemic South Indian movies are going on another level. With every new release, they’re coming up with a masterpiece, be it a Pushpa, KGF, Vikram or 777 Charlie. Vikrant Rona is a fantasy action-adventure film which stars Sudeep in the title role alongside Nirup Bhandari and Neetha Ashok. The movie is based on incidents in which people from a remote village start witnessing a series of unexplainable supernatural events.

Nothing Ear (stick) launched in India