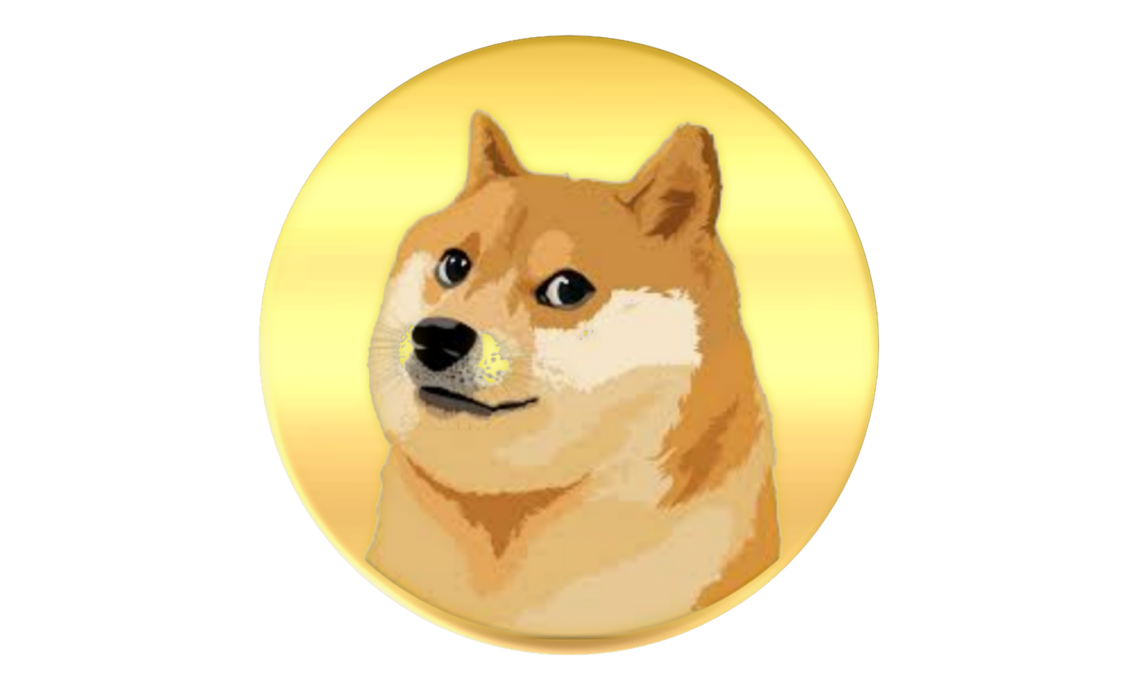 By 2024, the digital currency will have grown by almost 1,400 times.
This year has witnessed a surge in interest in Dogecoin, a cryptocurrency that was launched in 2013 and now has a market capitalization of about $9 billion, placing it among the top twenty cryptocurrencies in the world.
Even though Dogecoin’s price is currently about 7 cents, the coin, which trades on an exchange under the symbol “DOGE,” is expected to increase by 1,400 percent in 2024. The cryptocurrency, pronounced “dohj coin,” has exploded in popularity this year, with several celebrities, including Tesla CEO Elon Musk, advertising it on his path to new highs.
So, what is the state of the DOGE? Should you invest in Dogecoin? Examining the cryptocurrency’s history, comparing it to competitors, and evaluating its phenomenal growth will properly answer the question.
The year 2021 will be remembered as the Year of the Meme
For investors, Dogecoin is a fascinating invention,” said Julian Hosp, CEO, and co-founder of DeFi, a decentralized finance service that allows anyone to lend cryptocurrency in exchange for interest. “It’s amusing when you realize Dogecoin was originally conceived as a joke based on a meme,” Hosp explains. That’s correct. Dogecoin’s emblem is a Shiba Inu dog that has become an internet sensation.
Dogecoin’s logo is a Shiba Inu dog that became an internet hit in 2013 for being funny.
Unlike Bitcoin, it is not being considered as a greater store of value: There is currently more than 129 billion DOGE in circulation. Only over 19 million Bitcoins are in circulation, with only 21 million possible. The number of Dogecoin units that can be created has no limit, and billions more will be created each year. That’s a lot of contradictory theories.
The plentiful supply may explain why a coin that was worth 35 times its value a year ago and more than 10 times its value at the start of the year is now only worth about 7 cents. Yes, in reality, a ridiculous token will take off in 2021, the same year that “meme stocks” like GameStop (GME), AMC Entertainment (AMC), and Bed Bath & Beyond (BBBY) skyrocketed in value thanks to Reddit excitement.
Determining the DOGE Value
George Chrysochou, an investor and global head of marketing for Financer.com, sees more red signs than DOGE’s meme status alone.
“The idea is driven by the community, but it has never been formally adopted,” Chrysochou explains. “There isn’t even an official development plan or a white paper accessible.
Also read: Elon Musk claims Tesla will accept Bitcoin as a payment method.
Its founder and main developers departed the project in 2015, and they have repeatedly indicated that it is overrated. “These are early implementation factors to consider,” says the author. In cryptocurrencies, where there are no earnings expectations or dividends, subjective concerns become even more important.
However, there are certain objective techniques for measuring a currency’s fair worth, such as comparing it to other cryptocurrencies like Bitcoin.
The simplest approach to compare DOGE and BTC is to price them in Satoshis, or sats, which are one hundred millionth of a Bitcoin.
A coin with the potential for unauthorized dilution with a source in such an online joke is probably not the greatest choice, except for speculative investors. Publicity stunts, even if unwittingly supplied by Elon Musk, aren’t enough to make Dogecoin a good investment.

also read: How Dogecoin went from a joke to being worth billions