What is Lightning Network in the world of crypto? - Exhibit Tech
CryptoExplainedTalksTechTrending NowTrending Talks

What is Lightning Network in the world of crypto? 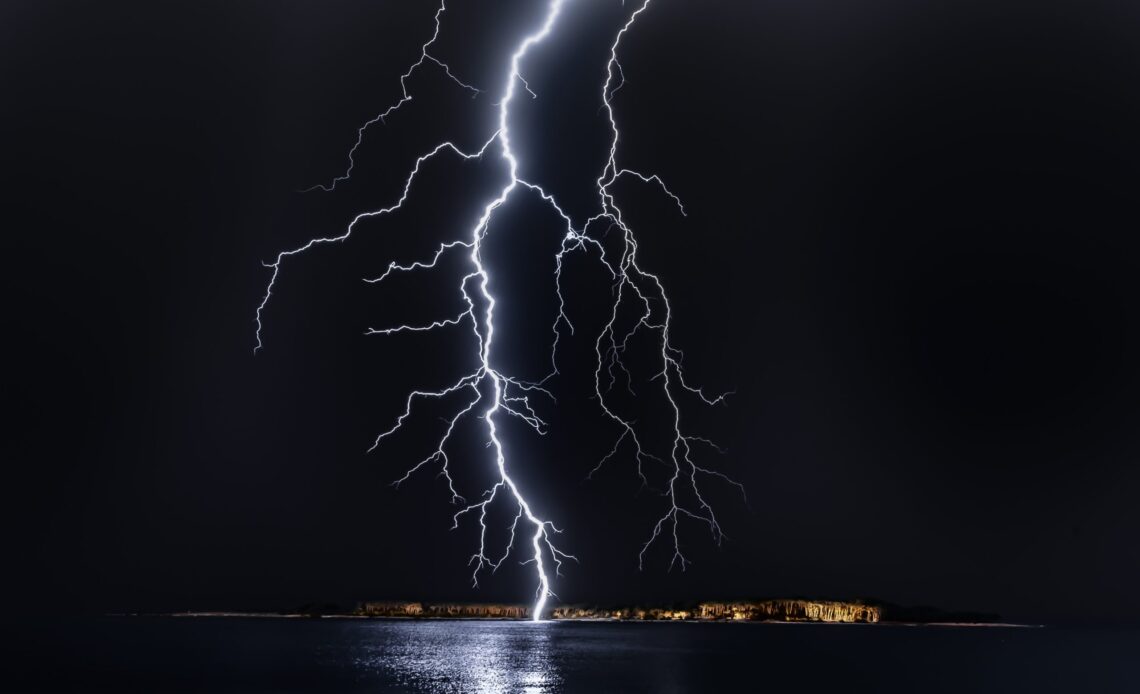 At one point in history, sending a telegram was the quickest and most effective method of long-distance communication. To do so, you had to travel to your local post office, fill out a form, and pay based on the number of letters in your message. The message would then be telegraphed to the nearest telegraph office, where it would be sent to the far end. The telegraph would subsequently be delivered to its intended recipient by a postman.

Basically, sending a simple brief message involved a large number of individuals, and you had to pay a significant sum of money to do so. That’s very much where the Bitcoin network is right now. In this analogy, the Lightning Network is similar to having contact on speed dial: all you have to do is press “1,” and your friend’s phone will begin to ring.

When Satoshi Nakamoto first proposed Bitcoin in 2008, James A. Donald offered the first public remark on the system, saying, “the way I interpret your concept, it does not seem to scale to the requisite size.” Scalability is still the largest issue for Bitcoin and other seasoned cryptocurrency systems ten years later.

What does it mean to be scalable? On the other hand, Bitcoin has only been able to execute about 7 transactions per second throughout its history. While this was sufficient at first, the system has been clogged for several years. As a result, transactions take a long time to complete, and transaction fees are astronomically high.

Bitcoin will need to be able to compete with existing payment methods if it is ever to become a full-fledged alternative to them. It’s not even close right now. Simply compare Bitcoin’s minuscule 7 transactions per second to Visa’s average of 24,000 and peak capacity of nearly 50,000 transactions per second to see the gravity of the matter. The Bitcoin community has come up with several proposals to increase Bitcoin’s scalability throughout the years, but no overall consensus has been established. As a result, multiple Bitcoin-like networks have splintered off from the original. However, there is one proposed method that is now being evaluated and may just work. The Lightning Network is what it’s called.

Simply expressed, the Bitcoin Lightning Network’s concept would have sounded like this: we don’t need to preserve a record of every single transaction on the blockchain. On the other hand, the Lightning Network adds another layer to Bitcoin’s blockchain, allowing users to construct payment channels between any two parties on that extra layer. These channels can last as long as they’re needed, and because they’re set up between two people, transactions will be nearly instantaneous, and costs will be minimal, if not non-existent.

Also read: Which Cryptocurrency Has The Best Future?