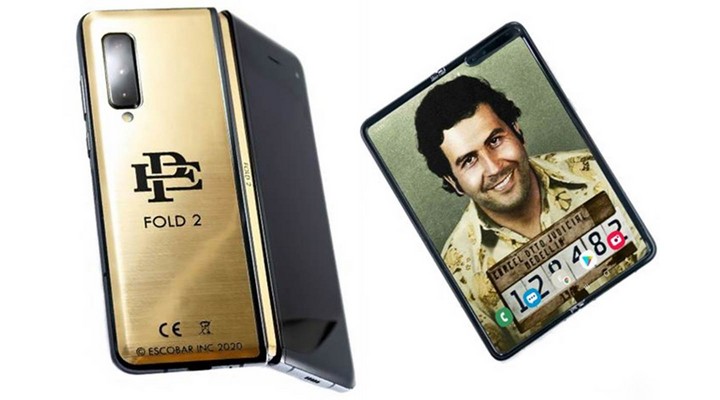 Samsung’s Galaxy Fold was a big failure in its first iteration. Galaxy Folds from all around the world started to crack and the external layer of the screen started to peel off. Tech reviewers from all around the globe started to share their experiences as to how the external layer on the screen which seemed to be like a protective layer for the screen started to peel off leaving the flexible OLED screen destroyed.
Meanwhile, Samsung did take its failure seriously and worked on to bring the second generation of the Galaxy Fold which did manage to impress the crowd because it is very well made and manage to keep the screen intact even after numerous flipping and folding of the screen. While a lot was happening in the foldable smartphone market, Motorola dropped their Moto Razr which came with a blast from the design resembling its very popular folding Motorola Razr phone. The Motorola Razr is the first phone to have the smartphone form factor fold in half, making it one of the first phones to do so. It does not come with top of the line hardware specifications but is aimed towards being a lifestyle device. 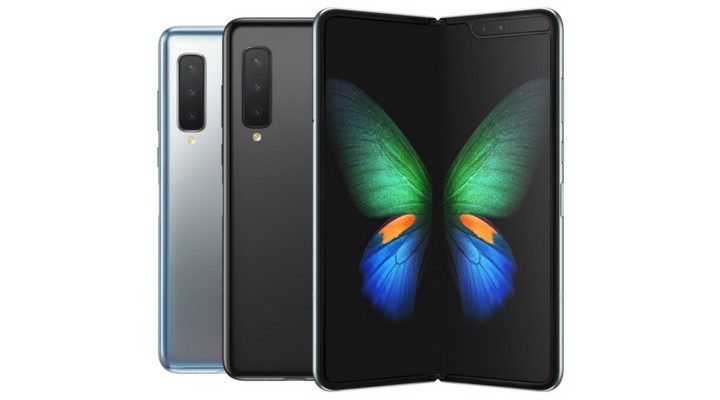 While Motorola was making all the noise about their Razr, Samsung dropped the Galaxy Z Flip along with the launch of the Galaxy S20 series. The Galaxy Z Flip comes with more like a smartphone looking form factor which can be folded in between. Specifications on the Z Flip are quite up to the mark with very capable hardware, however, it is still a lifestyle device which is more of a style statement rather than being a full-blown flagship phone.
Huawei’s follow up to the Mate X was soon to follow bearing the Mate Xs name tag. The Huawei Mate Xs is touted to be one of the best folding devices out there with a solid hinge and a great screen which has surely impressed the tech world. Last but not least, TCL, a brand we associate more with making TVs have dropped in their latest concept folding phones. Not one but two different smartphones which have a unique screen. One of them can be folded twice while the other is an interesting concept where the screen extends itself from inside the smartphone resulting in a bigger screen when needed. When not in use, the screen can be rolled back which brings it to the smartphone form factor. Folding smartphones might seem very cool, the ones available come at a steep price.
Now comes the interesting part of the whole folding situation. Escobar Inc – the tech company which is owned by Pablo Escobar’s brother Roberto De Jesus Escobar Gaviria came up with the Escobar Fold 2. If you wondering the Escobar name, well you are right. The Escobar name is associated with Pablo Escobar, the Columbian Drug Lord who was the head of the Medellin Cartel and one of the most powerful drug traffickers, of the 1980s as well as the early 90s.

The Escobar Fold 2 was the follow up of the Escobar Fold which was essentially a rebranded Royole FlexPai, one of the first folding smartphones to come into existence. Touted as the ‘Real Samsing Killer Phone’ it features a striking similarity in design of both the devices including the number of cameras and the exact folding schematics. However, the Escobar Fold 2 gets gold-coloured skin on the back and the sides of the phone with Excobar Inc. which helps it to identify from the regular Galaxy Fold.
What makes the Escobar Fold special? In a press statement, Gaviria has specified that some parts of the Escobar Fold have been sourced from China. According to the brand, they aim at giving the clients direct discounts under the Escobar brand name. In attempts of crazy marketing, a promotional video shows scantily clad women smashing Samsung Galaxy Fold smartphones. Such attempts taking a dig at smartphone makers is not the 2020 way of marketing.
A domain names ‘ripsamsung.com’ has been created by the company which redirects to the order page of the Fold 2. Here comes the most interesting part – the fold 2 is priced at $399 which is roughly Rs. 29,000 here in India. This is much much lower to the Galaxy Fold which retails at $1,980 or Rs.1,74,999 in India. This raises serious concerns over the ingenuity of the Escobar Fold 2 when the phone shows Samsung logos hidden under its gold stickering. It could be a classic case of exact Chinese clones of the Galaxy Fold which are much cheaper but nowhere close to the actual Fold from Samsung.
The first Escobar folding phone Escobar Fold 1 was none other than the Royole FlexPai which was rebranded into the Escobar version. A large number of reports and personal experiences on the web depict people’s frustrations after they pre-ordered the phone but never received one. However, a lot of known YouTubers in the technology space have claimed that the company got in touch with them asking them to make video reviews for the phone in exchange for the device. Sadly, the marketing was shabby and this left many people with bad impressions. Tech experts have also asked people to refrain from ordering the phone which does not get delivered. A perfect way to run a scam; The folding scam.
Also Read: Samsung Galaxy Fold- A smartphone innovation but does it really hold?
Share:
Escobar Fold 2 escobar fold 2 India escobar fold 2 price escobar fold 2 review Folding Smartphone samsung galaxy fold Scam
0
322
Share: