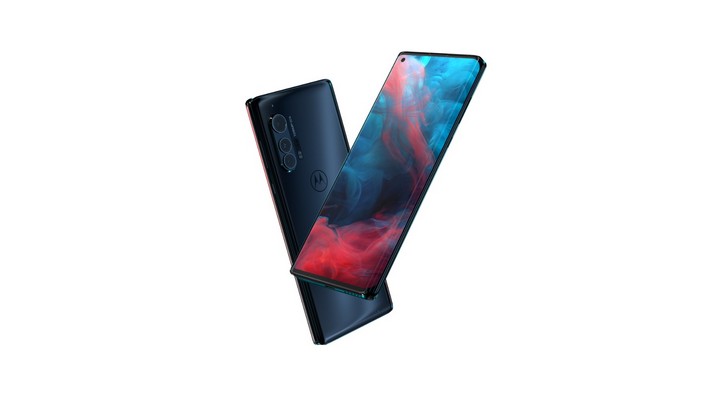 For quite some time, Motorola has been just vibrating in the smartphone business. Their smartphones did capture the eyes but left people wanting for more in terms of what you would say firepower. For the techies at heart, Motorola devices are the perfect ones until one decides to flip the page over and check what’s inside.

But all of this was put to the sidewalk when Motorola announced their Edge+ smartphones recently. The Motorola Edge+ is set to launch in India, most probably in a few weeks when we would see the current lockdown situation ease. Ease in smartphone shipping and other factors could affect the launch of the device, however, the launch is imminent. The entire smartphone industry is in a very difficult position owing to the restrictions on manufacturing and shipping of smartphones and smartphone-related components.

The Motorola Edge+ and the Motorola Edge smartphones were announced last week and after many rumours and leaks, the devices have finally seen the surface. Motorola was expected to showcase the devices at MWC 2020. However, the cancellation of the event due to the COVID-19 scare left manufacturers with no choice other than online display and launches in a phased manner.

The confirmation of the India launch was indeed given by Mr Prashant Mani, Country Head of Motorola India who tweeted an official video of the Edge+ sharing some amazing details like Snapdragon 865, 5G support, 108 MP camera and a waterfall-like display which ends over the edges. Other specifications include a 6.7-inch Full HD+ OLED panel with 2340 x 1080 resolution, a punch-hole cutout for the selfie camera and 90Hz of refresh rate for the screen. The display has the support for HDR10+ playback. The Snapdragon 865 will be paired with 12GB of RAM and 256 GB of internal storage.

The rear camera setup on the Edge+ brings three cameras with a 108-MP primary sensor with OIS, a TOF 3D depth sensor, an 8-MP secondary telephoto camera with OIS and a 16 MP wide-angle camera. The rear camera can record 6K video at 30p and 4k video at up to 60fps.

Additionally. Motorola has included stereo speakers, Type-C charging with 5000mAh battery and 18W fast charging and 15W fast wireless charging. The Motorola Edge+ has been announced for $999. However, the Indian pricing will be revealed at the time of the launch. 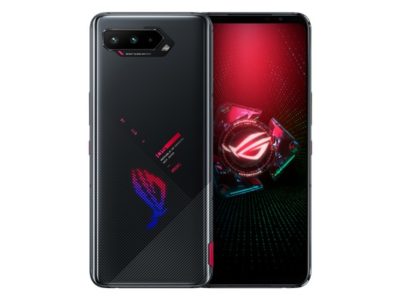 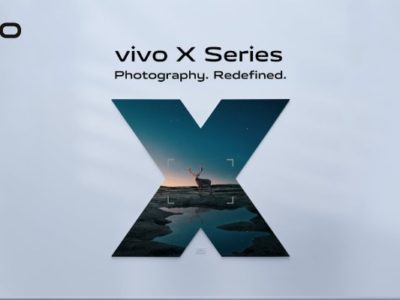