Extreme destinations – Travel at your own risk 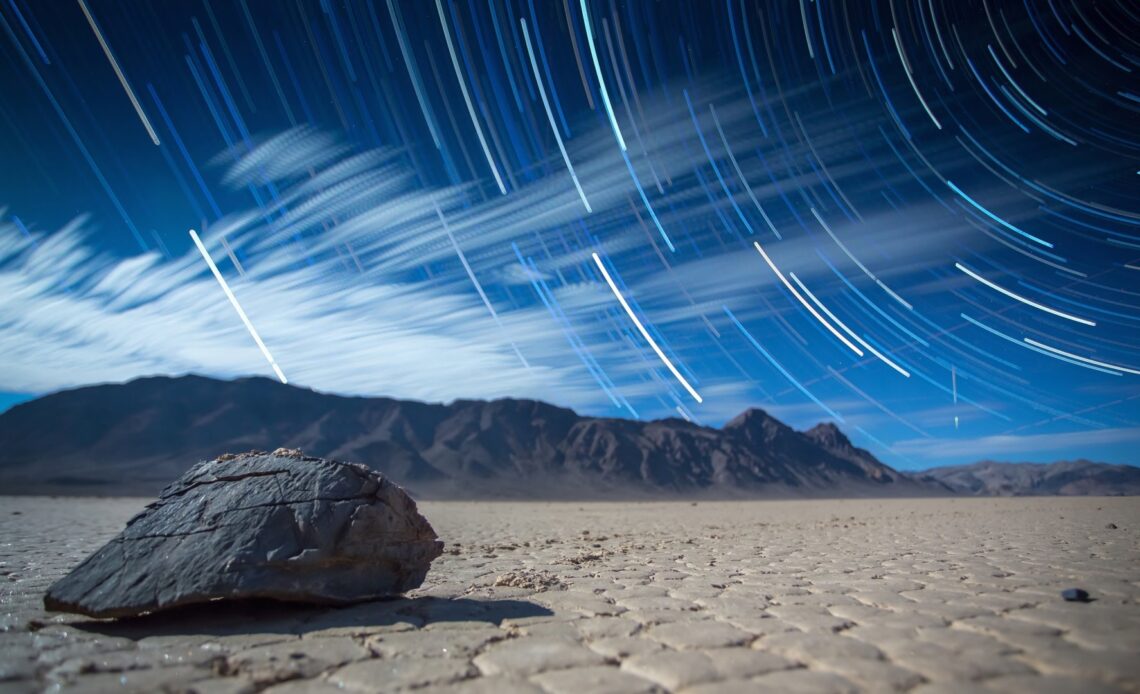 Being born in a time where everyone runs behind the social media trends, we often end up following the most travelled road, whether in terms of education, fashion or a vacation. Over the last couple of years, countries and places like Maldives, Bali, and Dubai have earned a place in every traveller’s heart and are earning millions through them. However, if you want to go a little off way, there are various places where you should not travel, as they have a history of jeopardy.

We’re beginning the list with one of our places, which is situated in the Andaman Islands. North Sentinel Island has a brief history of endangerment, and not many people are aware of its danger or even its existence. The island is home to the Sentinelese, an indigenous people who have been living in isolation for ages and don’t have any clue about the modern world. The island is a protected area of India and is considered one of the most dangerous places to visit in the world. 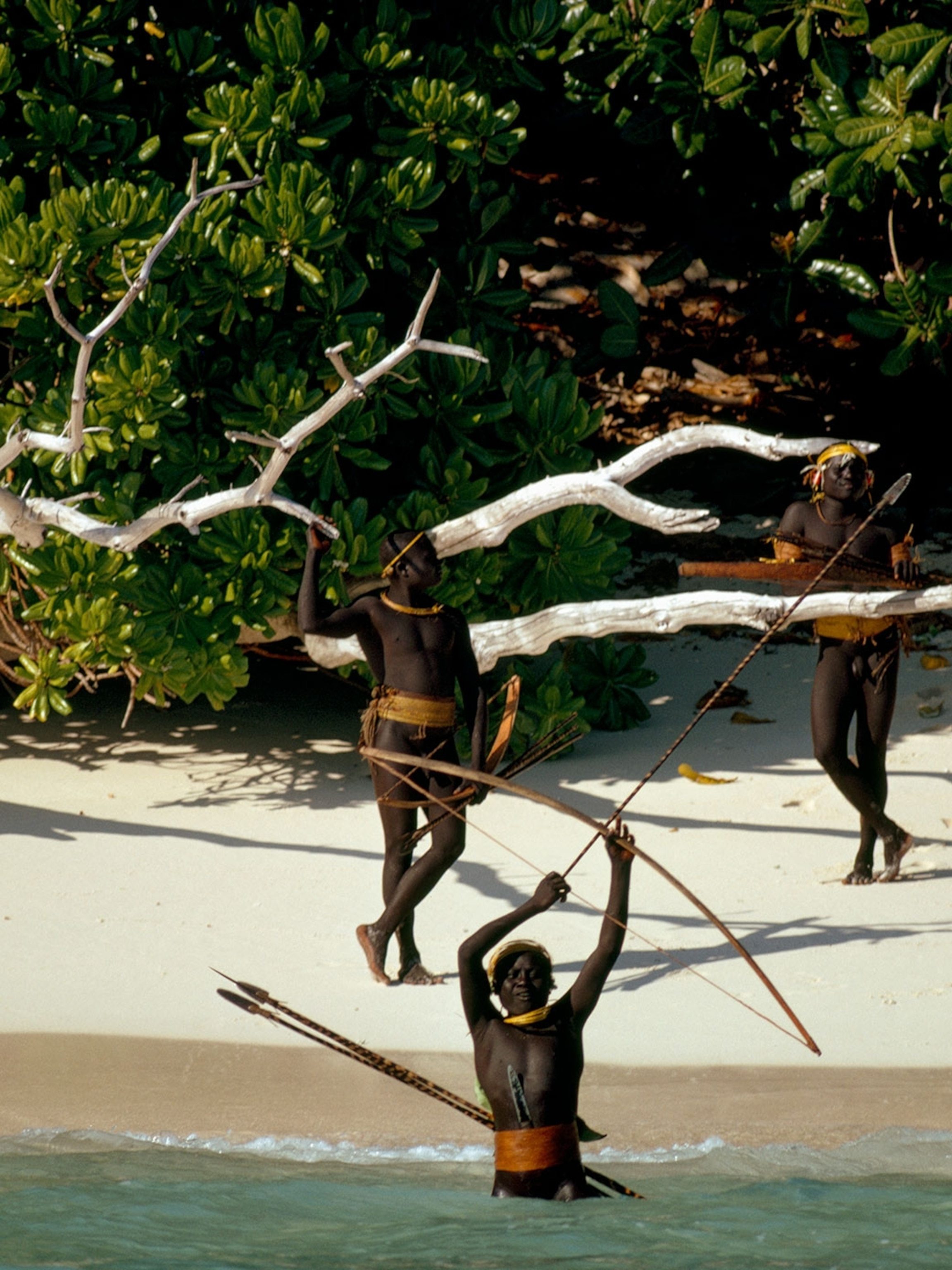 The Sentinelese people are infamous for their violence and reluctance to communicate with outsiders. Every time someone has tried to enter the secluded island, the tribes have attacked and murdered the visitors. When the Indian Coast Guard helicopters flew overhead to drop off food parcels for the tribes during the tsunami, the tribe attacked them with arrows and stones. As a result, the government has banned its citizens from visiting the island. 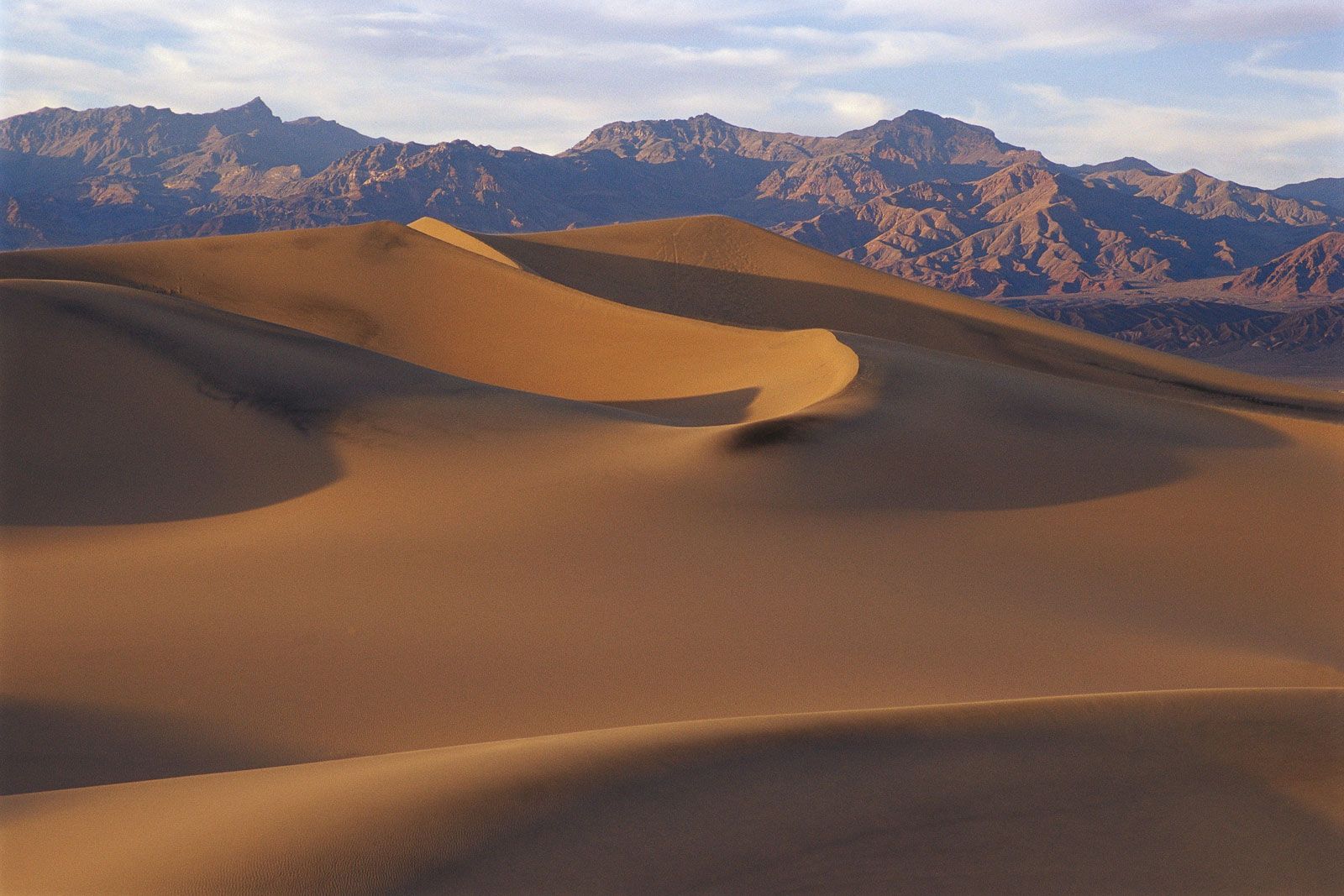 A desert valley in the northern Mojave Desert is said to be the world’s hottest place, especially during the summers. Death valley got its forbidden name from a band of settlers who lost here in the winter of 1849-1850. The valley is famous for its heat exposure but has witnessed more deaths due to single-car accidents instead of heat strokes. The hottest, driest, and lowest National Park in the world is home to rattlesnakes, scorpions, and black widow spiders. 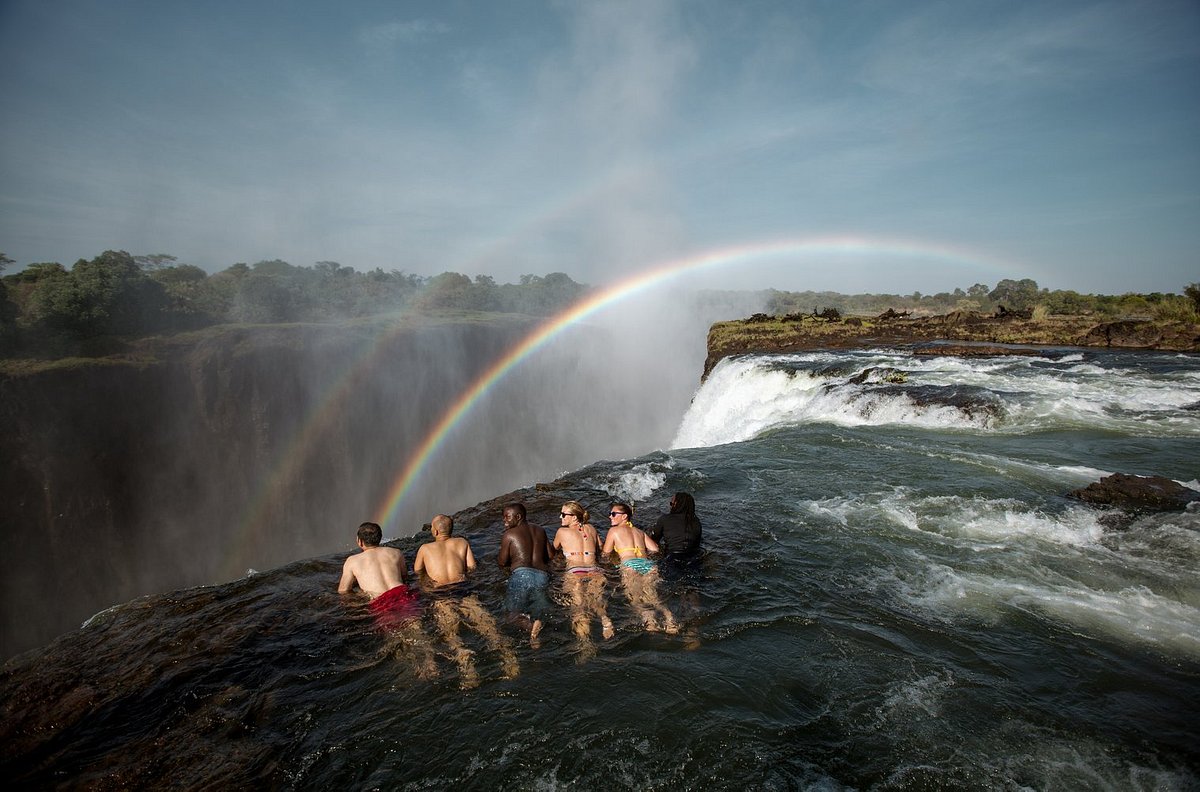 The Devil’s Pool is Situated atop one of the world’s largest waterfalls, Victoria Falls. The edge of the massive waterfall forms a calm pool of water when the Zambezi River’s levels drop during the drier months of the year. The pool is situated along the Zambia-Zimbabwe border and offers the most thrilling, insane, and incredible experiences. However, one should only risk taking a dip in the pool from mid-August to mid-January; otherwise, you know who’s waiting down there. 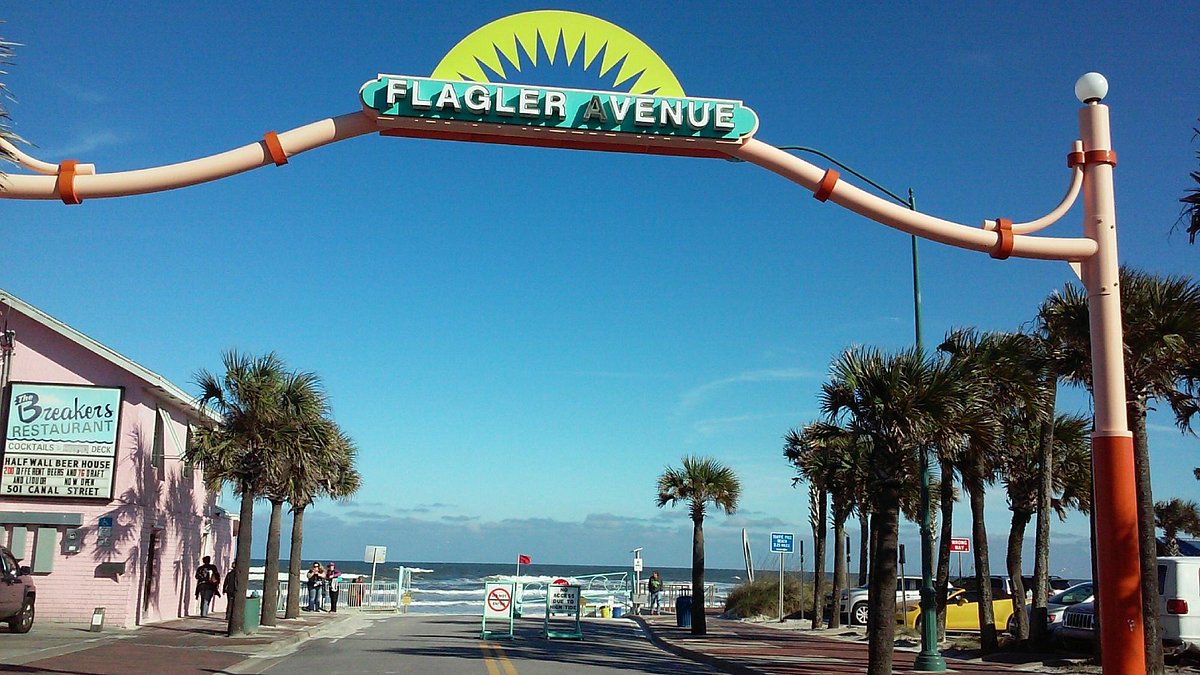 Have you seen Steven Spielberg’s Jaws? If yes, then you probably have guessed what we’re going to say next. New Smyrna Beach is situated in the state of Florida, which is renowned for its beach resorts, warm and sunny climate. The beach is famous for gorgeous sunrises and white-sand shores but has a fearsome reputation as it is infamous for being a fertile hunting ground for sharks and has recorded over 250 shark attacks. You can not set foot here without acquiring certain permits from the Brazilian government, which has made it illegal for anyone to visit. Ilha da Queimada Grande, or Snake Island, is an island about 25 miles off the coast of Brazil in the Atlantic Ocean and is considered one of the deadliest places in the world. The 43-hectare island is home to the critically endangered, venomous Bothrops insularis (golden lancehead pit viper), whose diet consists mainly of migratory birds.