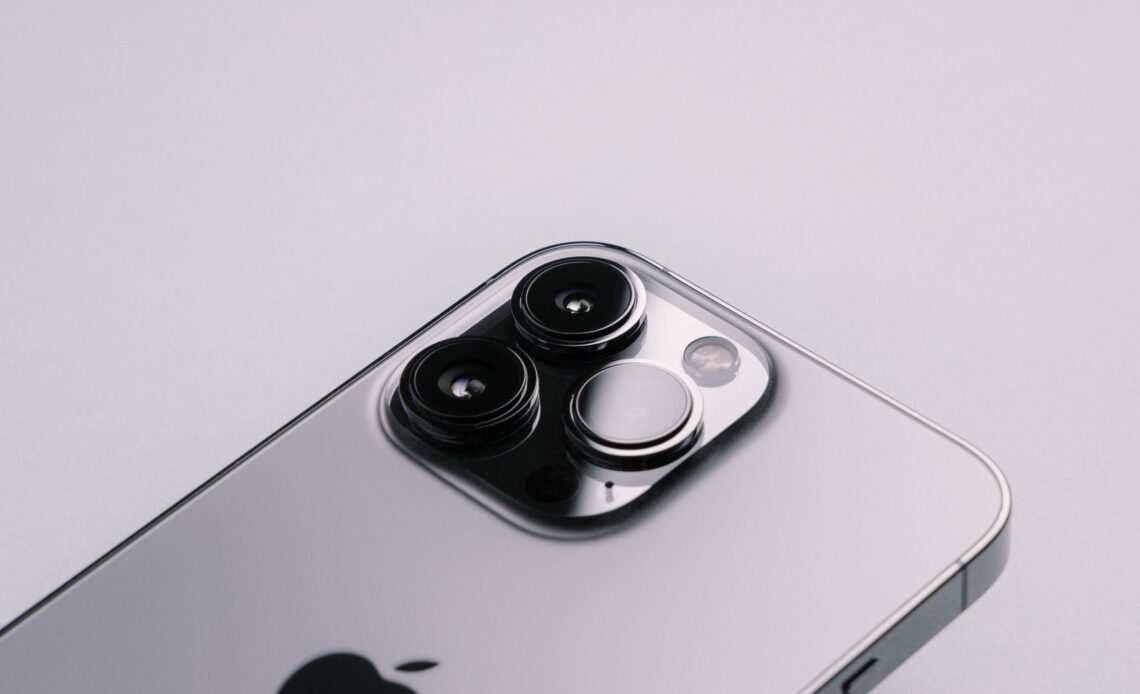 Often, major tech releases are spoiled by endless leaks and rumours prior to their official introduction. Sometimes, this works well for the brand, and other times, it is chaotic. In a very recent leak, details of the iPhone 14 and iPhone 14 Pro Max have been revealed.

Apple usually includes four variants in its high-end lineup – iPhone Mini, iPhone, iPhone Pro, and iPhone Pro Max. We could witness a change in this year’s dropout. Apple can drop the iPhone Mini, and the gap between the Pro and non-Pro models can be widened. The two models can likely have a 6.1 and 6.7-inch screen.

One of the exciting aspects of the leak is that it suggests that the two phones are rumoured to switch to a punch-hole and pill design. The two iPhone variants will also see a thicker camera bump due to the upgraded sensor.

Talking about the processor, the regular iPhone 14 models are expected to retain the same A15 Bionic chipset from the iPhone 13, but the Pro models can see a boosted chipset that does not belong to the A-family. To know more about the processor, you will have to be updated with our articles since Apple can talk about the new chipset at the WWDC event today.

iPhone 14 is expected to run on iOS 16 and can come with iOS 16.1 pre-installed. The software would be receiving software updates for many years to come. TrendForce also reports that the iPhone 14 and iPhone 14 Pro will receive a massive 50% increase in RAM compared to their previous models. Based on this, Apple can market the product as having the ‘pro-level performance’ at an affordable price.

This year’s lineup could support satellite communications for emergency communications. This will allow the users to reach out for help in no-service zones if any accident occurs.

Apple has not confirmed the release date; however, the company has a habit of releasing its lineup during the fall. It typically reveals the smartphones during an event that takes place in September. We can expect the same for this one too.