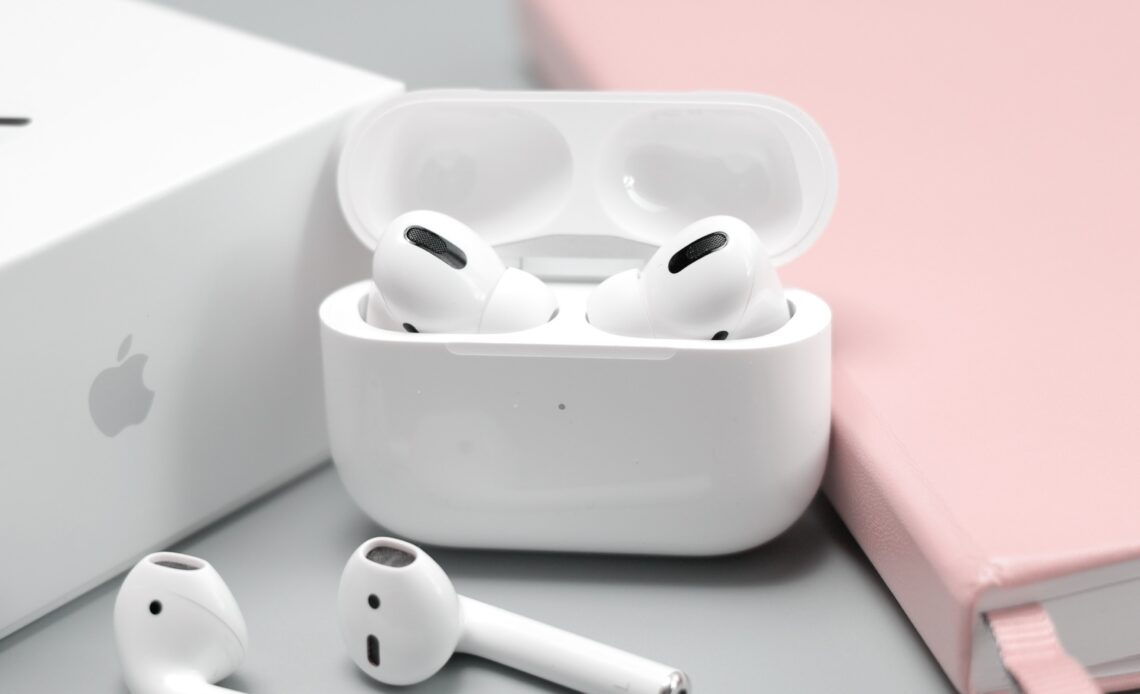 It would be an understatement to say that Apple revolutionized the audio market with the launch of its Airpods back in 2016. It’s not like wireless Bluetooth earphones did not exist before Apple launched them but the company’s decision to get rid of the 3.5mm audio jack altogether made them mainstream. Now, there are TWS available at different price points in an oversaturated market where Apple has carved itself a place in the premium TWS segment. However, it looks like it may not be enough for the tech giant that is now working to capture the midrange TWS market with a cheaper ‘Airpods Lite’

AirPods Lite in the making?

Reliable Apple analyst Ming-Chi Kuo recently shared that Apple is working on a new generation of AirPods including an entry-level AirPods Lite. The lite version of the AirPods is reportedly aiming to hit the $99 target price. it should be noted that Kuo is not the only analyst to report this development as Jeff Pu had also shared similar news earlier.

Readers should not that AirPods Lite is not the official name of the rumoured budget AirPods. Perhaps, they’ll be called AirPods SE? We never know! 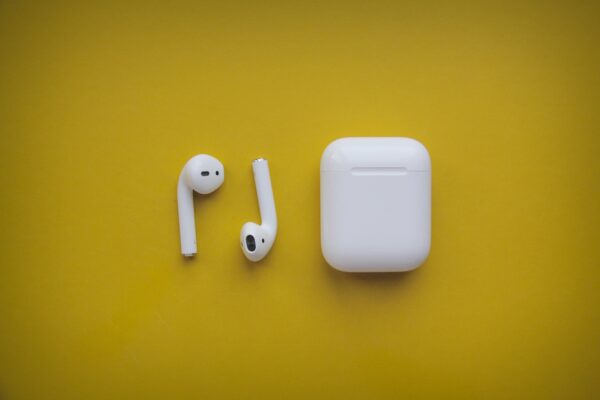 Besides the cheaper AirPods, Apple is also reportedly working on the new-gen AirPods Max. If true, it would be the first update to AirPods Max since its initial release back in December 2020. Kuo states that the new-gen AirPods could be released in the second half of 2024. Thus there won’t be any new updates to the AirPods lineup this year.

What do you think about Apple introducing a cheaper variant of its AirPods lineup? if the TWS is launched at that price point without a cutdown on major features like ANC, then it would make the perfect deal!