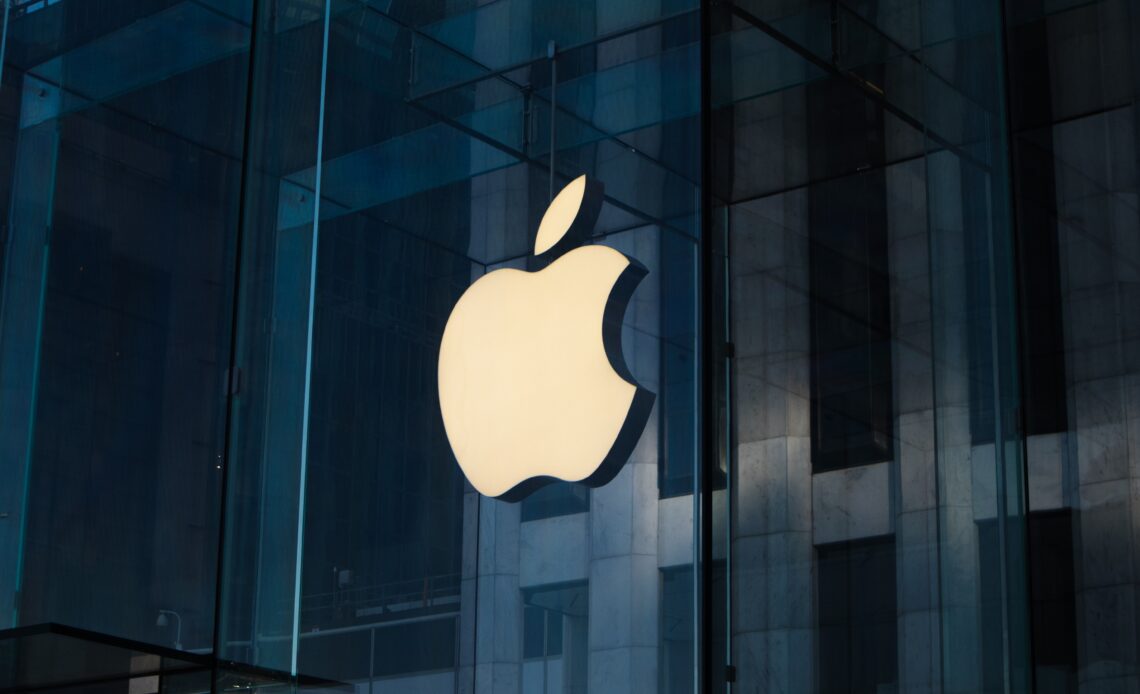 Its been months since Apple fanatics have been expecting the company to host the October event. The tech giant is expected to release a number of products like the latest iPad lineup and the Mac lineup before 2022 wraps up. Now, reports are suggesting that Apple may decide to skip the October event altogether and introduce the latest product lineup through multiple press releases. If true, it will be the first time in years that the American tech mogul skips the October event.

The latest Apple September event ‘Far Out’ introduced the latest iPhone 14 & Apple Watch lineup. The company also introduced second-generation Apple AirPods Pro which is currently being loved by Apple fans for its accessibility features. A similar event was expected for the launch of Apple’s iPad and Mac lineup but according to Bloomberg’s Mark Gurman, the company has decided to go a different route. According to the report, the remaining updates of the Apple products do not warrant a highly produced show coupled with hands-on experience for attendees afterwards. The events similar to ‘Far Out’ require pre-planning and post-production which could all be wasted if the products don’t live up to the hype. So, are the remaining Apple products for 2022 not exciting enough? we’ll let you decide! 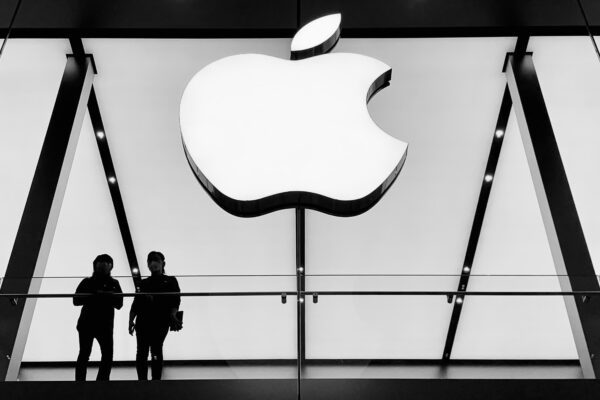 Some of the expected upcoming products from Apple in late 2022 are 14/16-inch MacBook Pro models. Mac Mini with M2 and M2 Pro is also expected along with iPad Pros. The MacBooks are expected to come housing M2 Pro and M2 Max chips whereas two iPad Pros are expected to be launched in the 11 and 12.9-inch sizes. Apple is furthermore also expected to update the Apple TV set-top box with an A14 chip and RAM boost. In all honesty, all the upcoming Apple devices seem like mere updates as opposed to something that should be showcased through a big event.

Another thing hinting toward the October event getting cancelled is that the company has not revealed any promotional material like ads and social media posts hinting at it. This won’t be the first time Apple will opt out of an event to release its products. A few years ago, the company announced a whole slew of products through press releases.