CES 2023 – All the major announcements from Samsung, LG, Intel to Nvidia The Consumer Electronics Show, or CES, is about to kick off on 5th January 2023. However, like every year, it has already created hype as most of the world’s leading tech giants have already announced what they’re going to reveal at the show. Let’s take a quick look at the major announcements before the actual event hits the shore.

Samsung is known to play a vital role in the event and grabs the maximum attention every year. In a recently released press conference, the company unveiled the Odyssey Neo G9, a 57-inch mini-LED display sporting a 7680 × 2160 resolution equivalent to two 4K monitors in one. The massive and immersive desktop is going to be a paradise for every gamer as it offers a 240Hz refresh rate and a 1000R curved screen. Besides Odyssey Neo G9, Samsung also unveiled its first ultrawide QD-OLED monitor – the Odyssey G95SC, which features a more subtle 1800R curved display, 32:9 aspect ratio and 5120 x 2880 resolution. The newly revealed monitors by Samsung are one of the coolest yet, but what caught most of the attention was the Flex Hybrid – a device with a 4:3 aspect ratio that expands into a 16:10 device; it FOLDS as well as SLIDES.

Samsung and LG have always made CES their home pitch, but in 2023, LG looks a little slow, at least in the initial phase. Till now, the company has unveiled the Z3, G3, and C3 OLED evo series TVs, all loaded with the new α9 AI Processor Gen6. The latest evo series TVs will offer brighter displays, greater colour accuracy, a more personalized webOS experience, virtual 9.1.2 surround sound and enhanced dynamic tone mapping. Nvidia has started off CES 2023 with a bang. The company, who’s a giant in designing and manufacturing graphics processing units (GPUs), has revealed the GeForce RTX 4070 Ti along with laptop versions of the GeForce RTX 40-series, which will be a part of laptops from Asus, Alienware, MSI and more. Intel has enormous plans for CES 2023, and it can be seen how the company is exciting the products before CES hits the world. The chip-making company is expanding its Raptor Lake desktop processor lineup, which is compatible with motherboards previously used for Alder Lake CPUs. Furthermore, Intel has a long lineup of processor launches, ranging from the high-end Core i9-13900 to the budget Core i3-13100F. 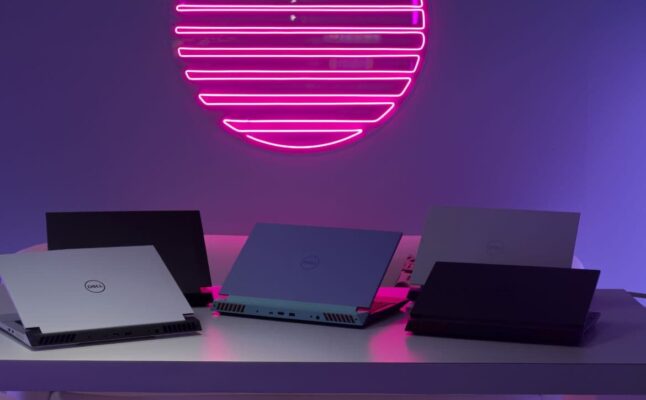