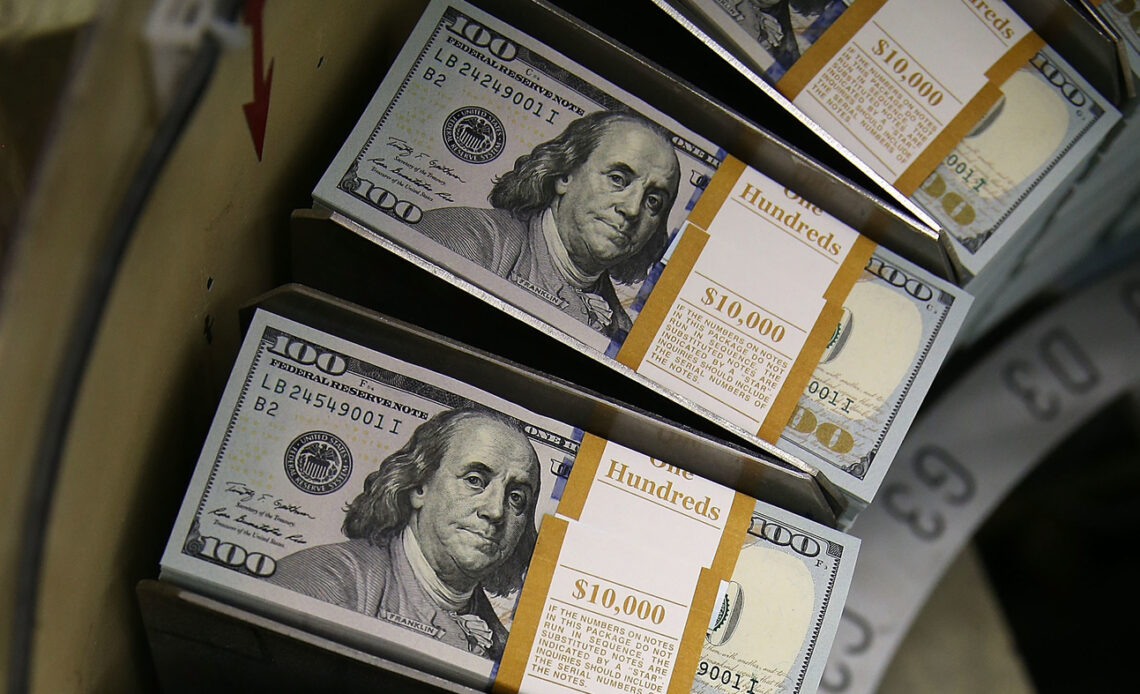 We have stepped into the new year over the past weekend but the horrors of 2022 do not seem to catch a break. The previous year, 2022, was a bad one for billionaires who went through a hard time. With tech billionaires having to let go of their workforce in massive layoffs, crypto moguls getting arrested, the stock market plummeting, wars, and alarming inflation, it was definitely a challenging year, to say the least. However, the total amount of wealth lost by tech giants and billionaires, in general, was a whopping $1.9 trillion dollars! 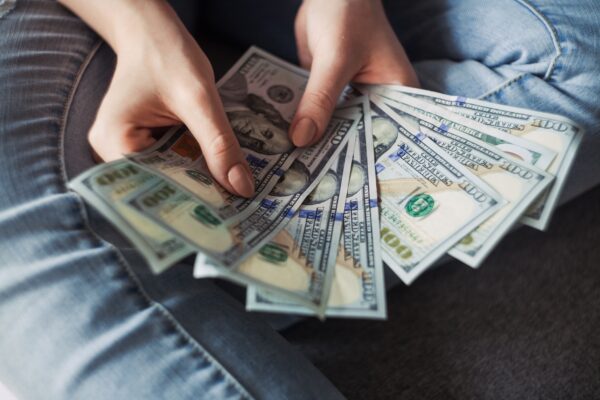 According to a report by Forbes, the planet’s billionaires lost $1.9 trillion in 2022. The collective wealth of the elite dropped from $13.8 trillion to $11.9 trillion, whereas, the number of billionaires around the world also took a hit. Reports suggest that nearly 150 people lost billionaire status this year with the overall number dropping from 2,671 to 2,523 billionaires. Big names like Sam Bankman and the controversial Kanye West famously lost their billionaire status in 2022.

However, the horrors are truly witnessed in the tech sector where around 300 tech billionaires lost $1 trillion in the previous year. After showing an outlandish boom in 2020-21, the tech sector took massive hits costs plummeting, layoffs, and dropping share prices. Forbes reports that Amazon shares have dropped nearly 50%, wiping off $80 billion from Jeff Bezos’ net worth. Whereas, Google’s parent Alphabet and Microsoft’s stock slid 36% and 27% respectively. Mark Zuckerberg took one of his biggest hits this year with Meta’s stock falling down by 66% amounting to $78 billion wiped off his net worth. The biggest loser of 2022 was, however, Elon Musk who lost over $115 billion in 2022. The CEO of Tesla and SpaceX has been busy working his way to ‘restore free speech’ on Twitter which has concerned investors and stakeholders leading to a massive net worth loss. What do you think 2023 looks like for tech billionaires around the world?