How Dark is Dark Web? 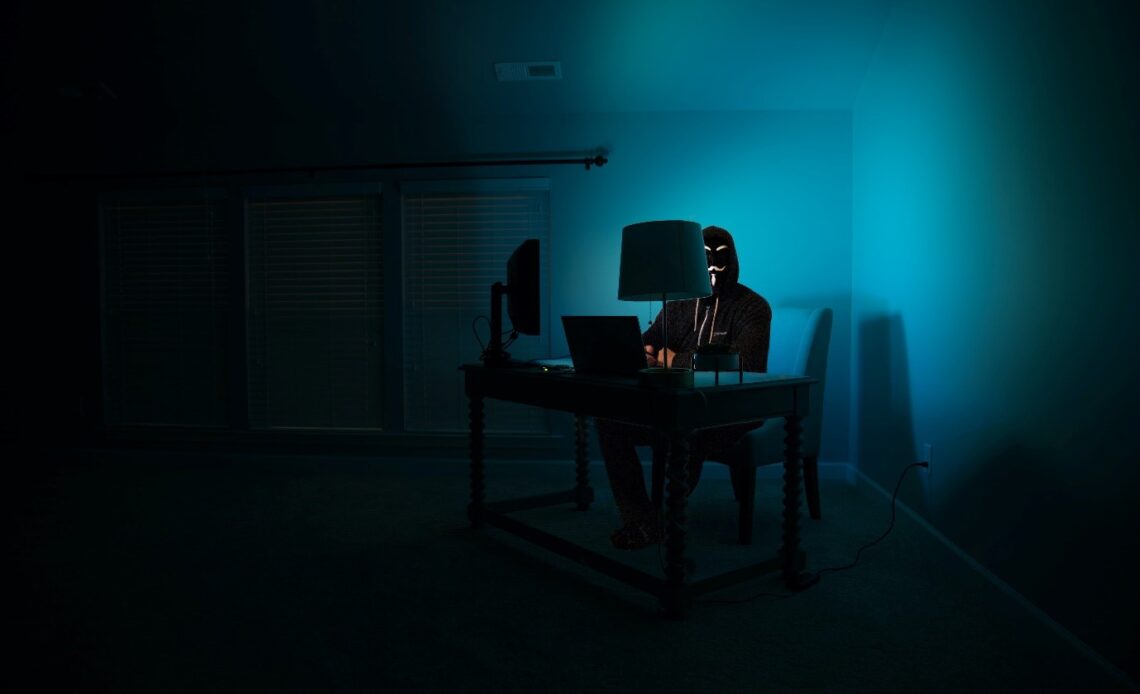 However, this article speaks about the ‘dark’ side of the dark web which is full of evil and is beyond the imagination of naive minds. Below are a few of the darkest things people witnessed or generally get to witness on the dark web.

How to Cook Women

Most of the stories are shared by Reddit users who drop their bizarre experiences for everyone to know. One such story involves a person stumbling upon a site that had instructions on how to cook women. Nope, that’s not a joke, and neither does it teach women to cook. The page had information on what body types to use for specific cuts, how to prepare these cuts and how to cook the girl so she lives as long as possible.

It surprises me how many freaks are roaming among us, without us knowing.

There’s a website called Pink Meth that lets people upload nudes of their ex-girlfriends in order to get ‘revenge’ from them. Yes, and if you believe this to be fair, you are one miserable creep.

The website operates on the deep web which allows people to upload nudes so it can eventually lead to the harassment of the person in the picture. The website is now defunct due to multiple lawsuits but different websites with the same motive have sprung up since then.

There have been many instances on the dark web where people stumbled upon live streams that they wish they didn’t. There was a live stream of a girl sitting on a chair and commanding people to tell her through the chat box the kind of abuse they wanna see her doing to herself. After several cuts, bruises, and eye-gouging, the girl killed herself on the live stream.

However, this is not the only case where people are known to stream torture. There is a website called ‘Red Room’ that is now used by groups like ISIS to conduct beheadings and murder.

This makes me feel good about myself sticking to teen dramas on Netflix.

If you believe Nazis were the last set of people to conduct human experiments, you could be wrong. There is a website on the dark web that provides documents for conducting your own human experiment in concentration camps. They conduct experiments such as injecting a pregnant woman with bleach, starvation, radiation exposure, and even sterilization. They mostly abduct homeless people for such despicable experiments.

Deep down, things happen that are beyond human comprehension. Some of the major crimes that occur regularly on the dark web include:

Hire for Murder: There are sites like Besa Mafia among many others that deal in contract killing.

Extortion: There are many scams where the victims are forced to pay money on threats of releasing sensitive information or pictures.

Drug Sales: AlphaBay was the largest marketplace on the dark web for fentanyl and heroin. Hundreds of thousands of people used this website to buy fraudulent identification, counterfeit goods, malware, firearms, and toxic chemicals.

Sex Trafficking: Sex has to be there where all sorts of heinous crimes are taking place. The dark web is a safe space for traffickers but many leaders have been found and prosecuted by the law for committing these crimes.

Terrorism: Terrorists use the dark web for planning, recruiting, and conducting attacks.