iOS 16 Not available for iPhone 7 or lower 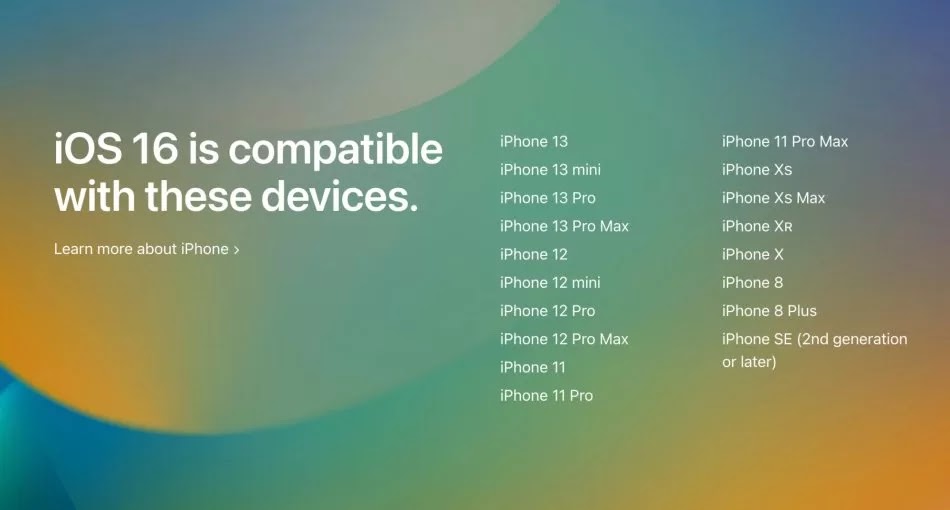 In the recent WWDC 2022 event on June 6, Apple inc finally announced its iOS 16 update, which will be released in September 2022. Although this is excellent news for all the tech followers and smartphone enthusiasts, this is also bad news for some previous iPhone users.

Apple disappointed me because it turned off software support for no reason for iPhone 7, 7 plus, MacBook Air 2017, MacBook Pro 2016. We want ios 16 and macOS Ventura on these devices because they are still capable. @Apple that’s a big shame for you.

Like the iPhone 7 and iPhone 7 Plus, iOS 16 is not to be released for the iPhone 6S and iPhone 6S Plus, among other devices. Following Apple’s WWDC event on June 6, iPhone 7 customers rushed to Twitter to voice their frustrations over the lack of an update for their phones.