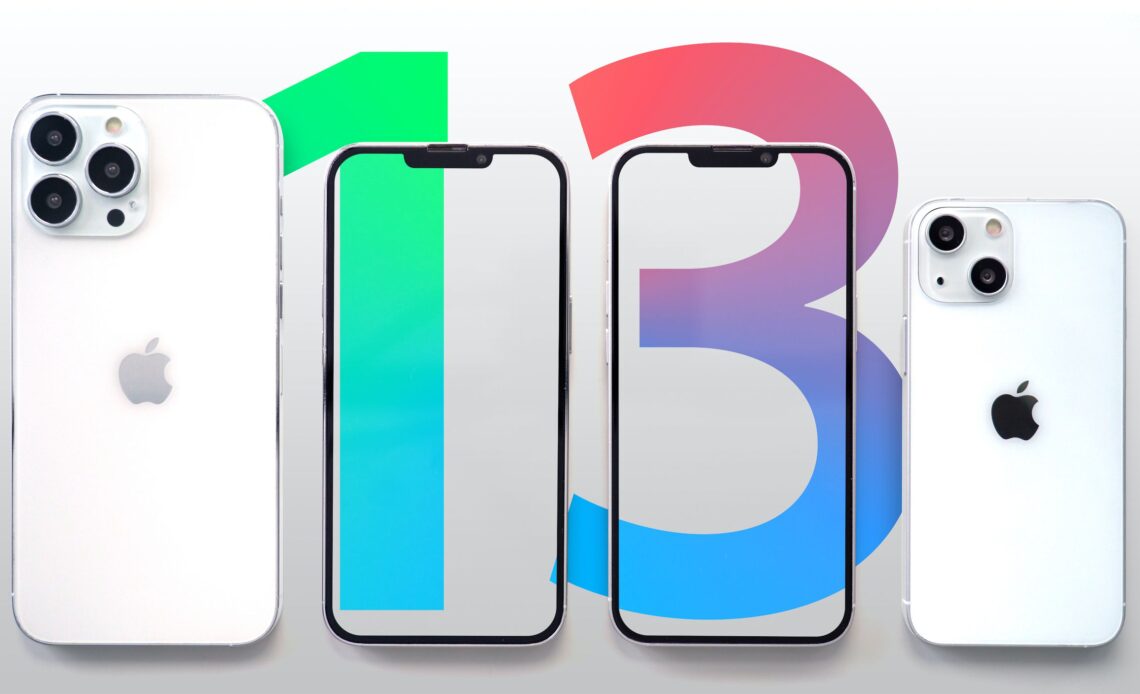 Yesterday, we reported how iPhone 13 could possibly have satellite connectivity to send phone calls and messages without cellular coverage. Industry analyst Ming-Chi Kuo told investors last week that Apple’s new iPhone 13 would be able to tap into signals of low-Earth Orbit satellites.

Bloomberg has now reported that the new feature will be limited to emergencies only. The iPhone 13 would only use those signals to text emergency services, emergency contacts, or report a crisis.

Kuo informed that Globalstar could be the satellite communication company collaborating with Apple on the service.

One feature, called Emergency Message via Satellite, will let you text emergency services and emergency contacts when you don’t have a cell signal by harnessing a satellite network. These messages will also have a length limit and be represented as a grey bubble instead of the regular green and blue used for SMS and iMessage. While sending this message to an emergency contact, it will pop up on their screen even if the Do Not Disturb mode is on to ensure that your message is seen.

Another feature will let users report emergencies. “The phone will ask what kind of emergency is happening, such as whether it involves a car, boat, plane or fire,” Bloomberg reports.

However, Bloomberg’s new report does throw cold water on Apple’s satellite offerings at its launch. An unidentified person told Bloomberg that while the iPhone could have the necessary hardware for satellite communications at launch, we shouldn’t expect to see it in action before next year.

A source tells Bloomberg that the new features probably won’t be ready before next year, discarding the idea that you might be able to use them as soon as you buy the next iPhone. Plus, the feature is still in flux and could be changed or discarded entirely before release.