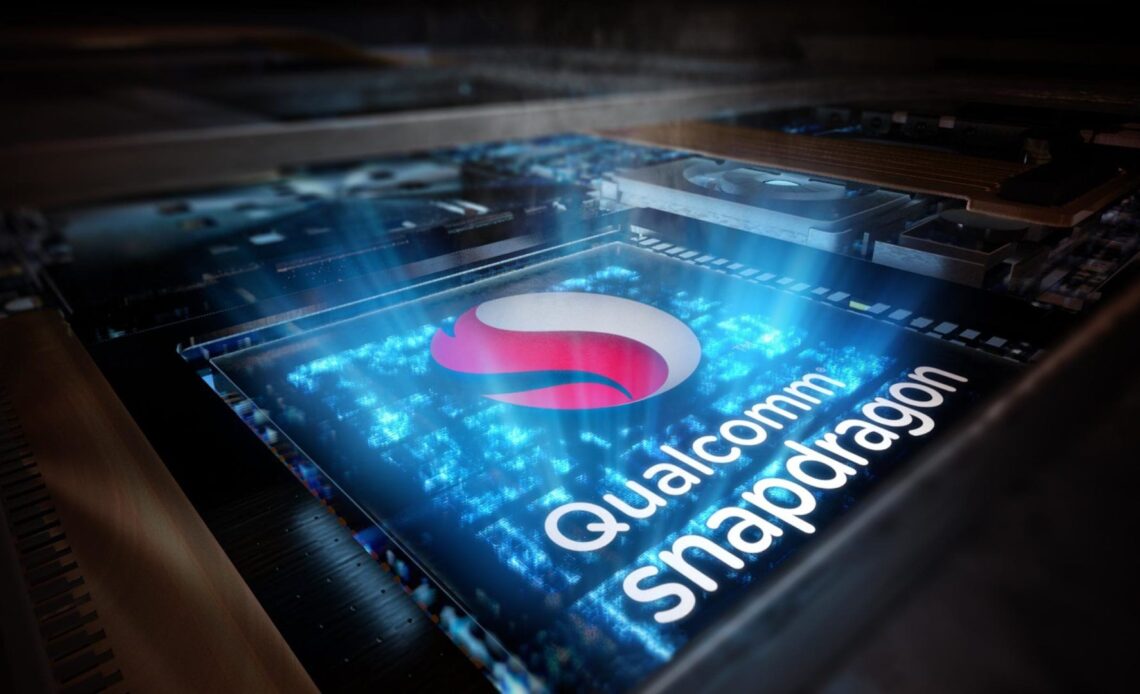 It was only a few days back when Qualcomm introduced the world to its latest midrange processors which aim at bringing more power to the budget segment smartphone market. The company had announced its Snapdragon 6 Gen 1 and 4 Gen 1 processors recently, and now, it is revealed that iQOO Z6 Lite will be the first phone housing the Snapdragon 4 Gen 1. While the device is set to launch on September 14th, here is everything we know about the upcoming iQOO Z6 Lite:

iQOO recently revealed the full design and a few key specifications of the Z6 Lite ahead of its launch. The midrange device will feature a water drop-style notch display having a fast 120Hz refresh rate. While the exact specifications of the camera setup are unknown, the device will feature a rectangular camera bump having a dual setup, as per the images released by the company. It is rumoured that the device could feature a 50MP Samsung JN1 sensor.
The iQOO Z6 Lite is all set to rock the Snapdragon 4 Gen 1 processor. It has an octa-core CPU having a maximum clock frequency of 2 GHz and 5G capabilities. iQOO recently revealed that it achieved a score of 388,486 points in AnTuTu’s benchmark tests. The gaming and camera specifications of the device are expected to be revealed by the company in the coming days leading up to the launch.

This will be the first 6nm 4-series processor launched by the company which claims the new gen midrange chip offers 15 per cent improved CPU performance. Users will be able to capture photos up to 108MP which makes it the best in the 4-series. The chipset also features AI capabilities which enable users to get support with the always-on voice assistants and communicate clearly with echo/background noise reduction.