“We are extremely proud to debut the new Kingston FURY brand representing the highest-performing memory modules for PC enthusiasts and gamers,” the company stated. “Kingston’s core strength and global leadership as a manufacturer of quality DRAM and flash solutions brings resources and enthusiasm to the brand and firmly demonstrates our dedication to both performance and reliability.”

The company will soon unveil its full line of FURY DDR4 and DDR3 offerings, and in Q4 will launch the DDR5 memory modules currently undergoing compatibility and qualification testing with motherboard vendors. 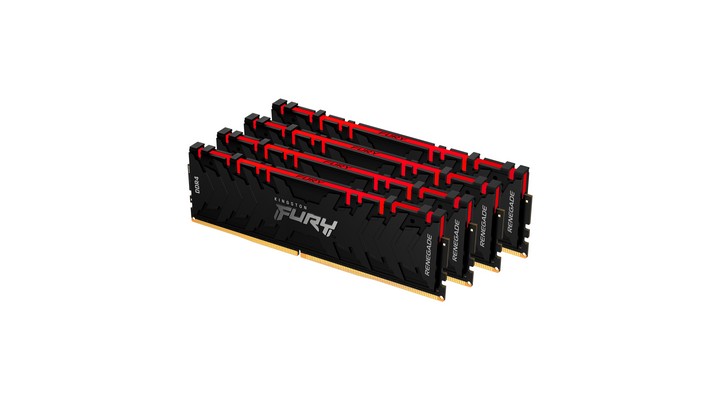 Kingston FURY will consist of the following product categories:

The name leverages the already popular FURY memory product category (established in 2014) and has earned the right to carry the torch, expanding the Kingston tradition of delivering high-performing and ultra-reliable DRAM in the market for PC enthusiasts and gamers.