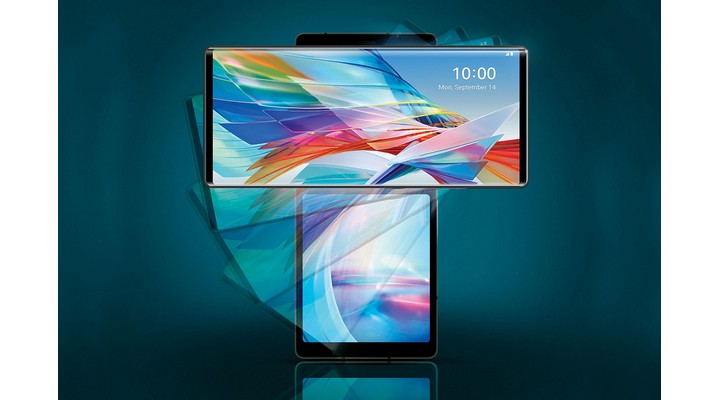 South Korean tech giant LG has called for a curtain on its smartphone division after sustaining years of losses. The electronics innovator might not have had the best run in this segment, but it has surely left a lasting mark.

The company announced its withdrawal from the smartphone segment via a prepared statement that it released on its website. It states that it intends to focus on other businesses that will provide new experiences and value for consumers.

LG has not been able to compete with the mobile segment’s mainstream names like Samsung, Apple or its recently growing competitor, OnePlus. Nevertheless, LG brought out innovative models to the market, some of which even started a new trend. Models such as the LG Wing and the LG G8X ThinQ are truly unique smartphones that we may never see again. 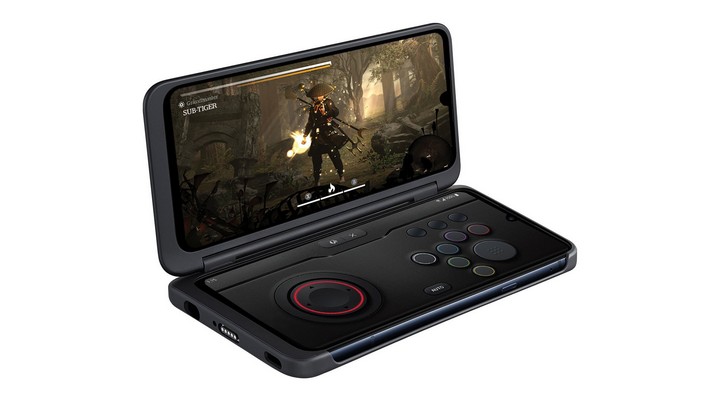 The company has promised to fully honour its product limited warranties and continue to provide software, security updates and replacement parts as per applicable regulations and contractual obligations.

Smartphones are fast becoming a dire necessity for commonfolk, and manufacturers are finding it increasingly difficult to innovate and invent interesting features to stay at the top of the game. Samsung recently launched multiple models spanning multiple price ranges, while OnePlus is aiming to be a flagship killer by offering premium features at a pocket-friendly price. Gaming, too, is gaining prominence as a stand-alone segment, and big boys like Asus are placing their bets on phones like the Asus ROG Phone 5.