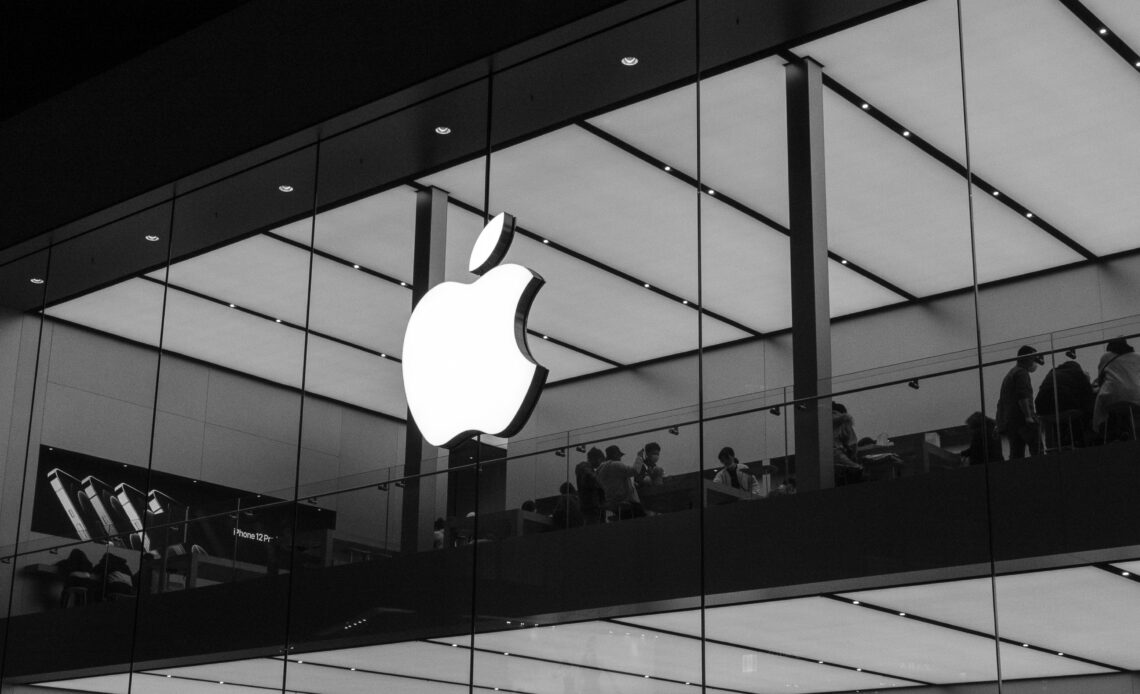 Apple only recently introduced the iPhone 14 lineup and rumour mills have started reporting that the work for the iPhone 15 lineup has already commenced. The latest iPhone series did bring some refreshing changes but kept them exclusive to the Pro and Pro Max models. This has fueled rumours that next year, even the standard iPhone 15 lineup will include Pro Features like Dynamic Island and the latest chip. While the rumours cannot be confirmed or denied as they are not officially clarified, some reports suggest that Apple is planning to use updated 3nm chipsets from Taiwanese chipmaker TSMC in next year’s iPhones and Macbooks.

TSMC chips in iPhone and Mac

A recent report revealed that Apple is planning to use the Taiwanese chipmaker TSMC’s latest chip for the upcoming iPhones and Macbooks. The A17 mobile processor, expected to power the iPhone 15 lineup is currently under development. It will reportedly be mass-produced using TSMC’s N3E chipmaking tech. However, there hasn’t been any confirmation from Apple about the same. TSMC chipmaker controls 54% of the global market for contractually produced chips. They supply to multiple tech firms including Apple and Qualcomm.

The news of Apple using TSMC chips for its next big iPhone and Mac lineup comes around the time when Taiwan’s President Tsai Ing-wen has warned the world that the semiconductor industry faces volatile challenges. Taiwan is home to TSMC which is the world’s largest chipmaker. It is also a prominent producer of semiconductors used in cellphones, data centres, washing machines, etc.

Tsai did not clarify what challenges the industry is currently facing but since the inception of the COVID-19 pandemic, the shortage of chips has been a major problem. The shortage of chips hampered the production of cars and many consumer electronics. The Taiwanese chip manufacturing firms have also taken a hit from the soaring inflation, recession fears and the impact of the war in Ukraine. However, the President is adamant that Taiwan stays the leader in advanced chips.