POCO F4 - Is the Legendary Series Back With a Bang? - Exhibit Tech Tech
Tech

POCO F4 – Is the Legendary Series Back With a Bang? 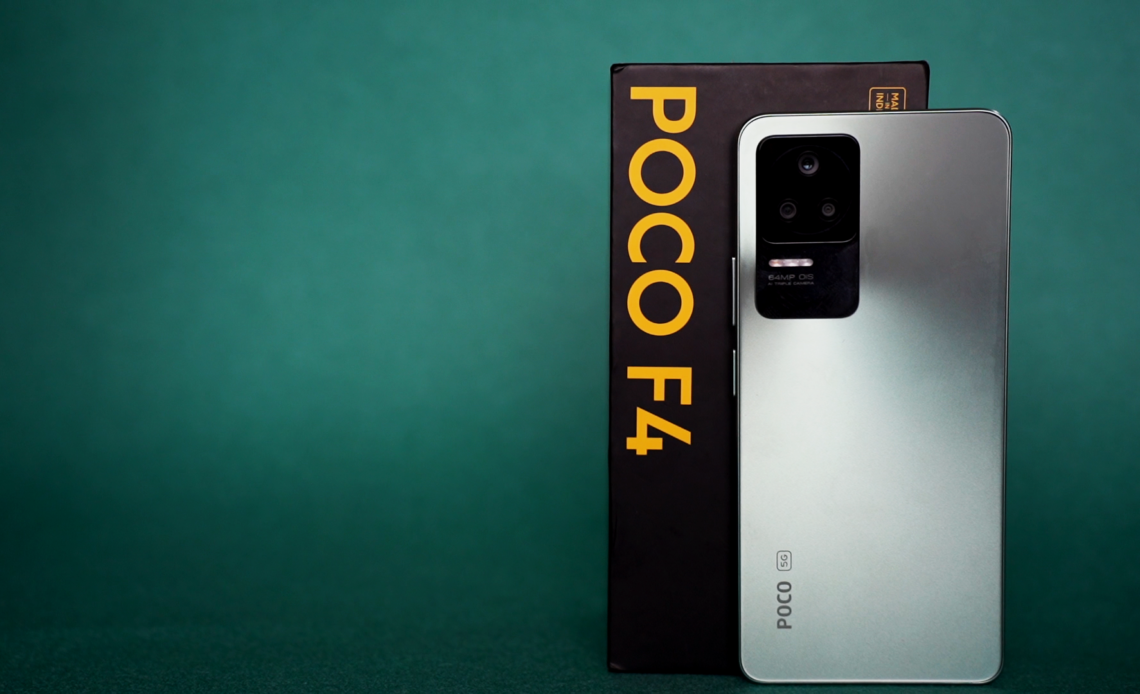 POCO is back with its disruptive F series with an addition of POCO F4. Here I have a 6.67-inch F4 smartphone which comes under the category of budget smartphone, and I used this device for quite some time to have a say on it, so here we go.

On the front, you get a 120Hz Super AMOLED display with corning gorilla glass 5 protection. The colour contrast is lovely, and the image reproduction is impressive compared to other AMOLED display phones. Poco F4 has a glass back, and for the ports and buttons, you have speakers on both ends, a type-c charging port, a sim card tray and no headphone jack. Also, you get an IR blaster, which works as a universal remote.

Getting to the technical stuff, this one has a 12GB RAM plus 3 GB expandable, with a 256Gb storage space and runs on Android 12. Poco F4 packs a Snapdragon 870 octa-core processor, so it’s quite good for heavy gaming. I played BGMI on this, and I have no complaints at all. It runs without lags and gives minimum heating issues. You can play BGMI at the highest setting, i.e. HDR with extreme frame rates. This is one of the best phones for gaming at this price range, hands down.

The camera has a triple camera setup with a 64MP primary sensor and a 20Mp front camera. You can record 4K videos at 60fps, which is quite incredible. The camera setup is very similar to Redmi Note 11T pro plus, which was launched in China.

The battery of the Poco F4 is a bit average at 4500mAh, but the 67W fast charging makes up for it. The battery will last long for a day with a single charge if you’re using it for calling and social media.

Overall, F4 is a performance-oriented smartphone that does not disappoint. It will be priced below 30,000. Games are good, the camera is good, performance is good. For a detailed review, you have to read our magazine. Yes, please switch to Exhibit Magazine and know tech closely.