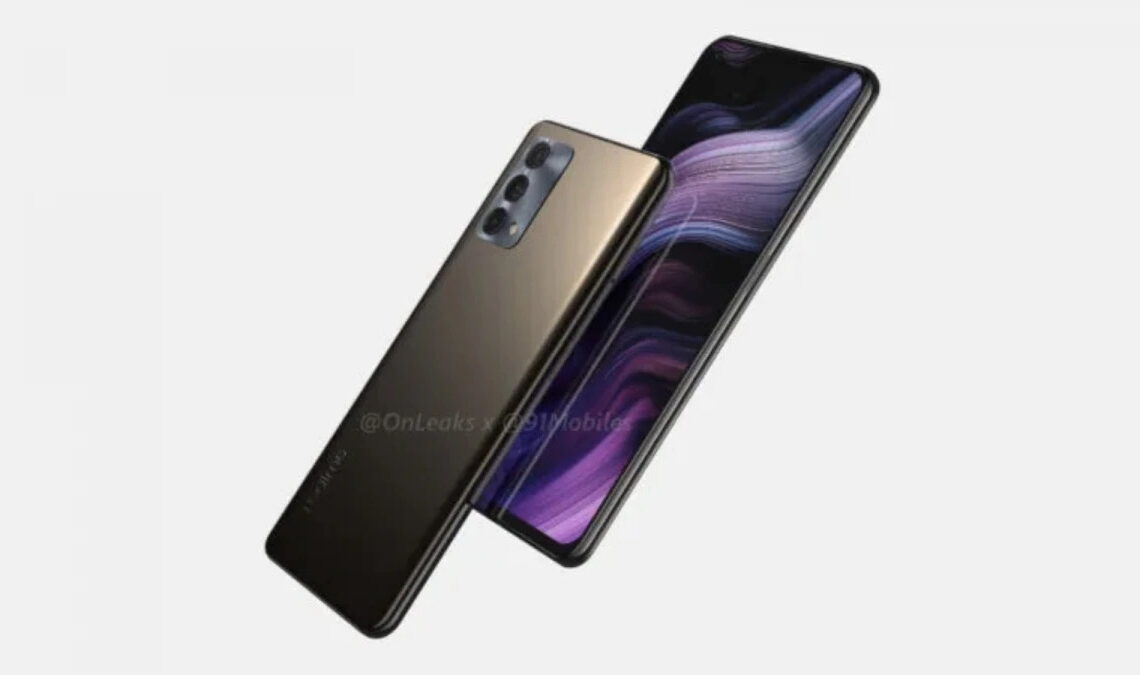 Smartphone manufacturer Realme has been exposed to numerous leaks and renders lately. We witnessed how few hands-on leaked images of Realme Pad surfaced on the Internet, which suggested that the device was still in the stage of work in progress. The latest to join the trail of leaks is the Realme GT Master Explorer Edition.

Realme is prepared to stretch its GT series of smartphones with the GT Series Master Edition launch in China. The handset with the model number RMX3366 was revealed on the website of China’s TEENA, hinting towards an imminent launch. A new leak by a Chinese tipster suggests that the company will announce yet another Pro variant of the Realme GT Master Edition.

The claims, if believed, propose that the new smartphone could be Realme GT Master Explorer Edition.

The handset that was spotted on TEENA had few key specifications revealed last week. As per the details, the GT Master Edition is to feature a 6.43-inch FHD + AMOLED display with a 120 Hz refresh rate. The smartphone can also feature an in-display fingerprint sensor supposedly powered by a Snapdragon 778 5G chipset.

The phone can be tipped with 12GB of RAM and 256 GB of internal storage. We can also expect the device to run Android 11 on its system.

Realme GT Master can also sport a triple-camera setup. The rear-facing camera module can house a 64 MP primary main camera, an 8MP ultra-wide-angle lens, and a 2MP depth sensor. The device might also feature a 32 MP front camera for selfies and video calling purposes. The handset is also tipped to pack a decent 4500 mAh battery with 65W SuperDart charging.

The specifications and other details for the Realme GT Master Explorer Edition have not been revealed at the moment.