Tech Launches of the Month (November 2022) 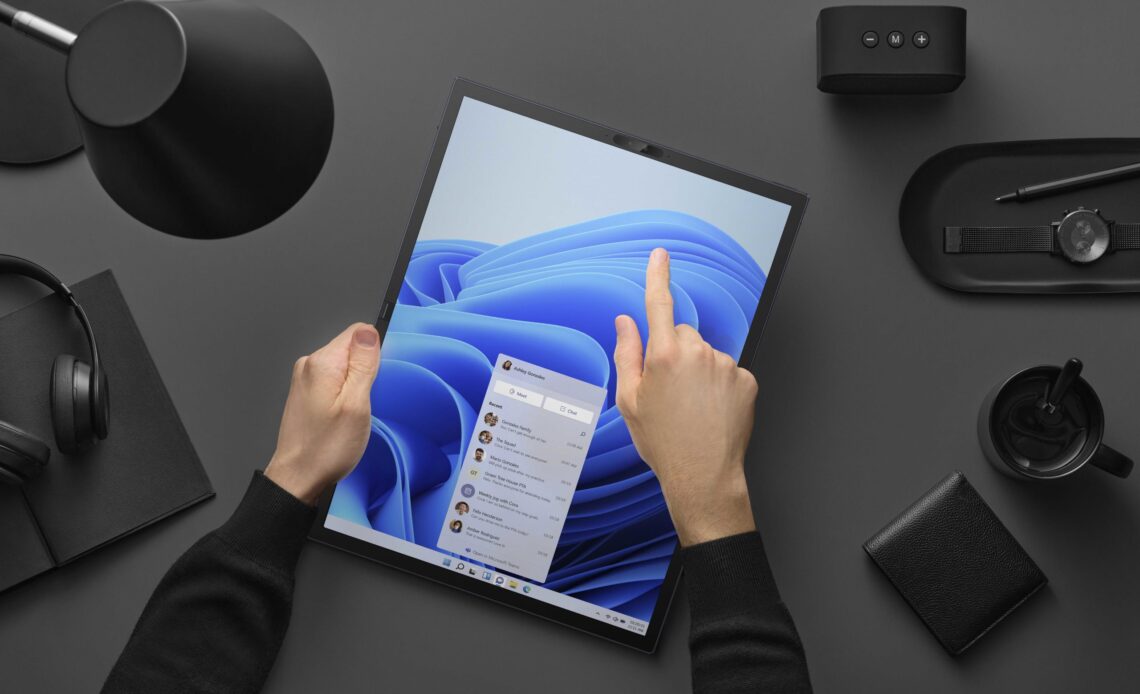 Again, Nothing has something new to offer, this time in the name of Nothing Ear (Stick). The London-based company unveiled new TWS earbuds in a Red and White colour option, which are not precisely similar to the previously launched Nothing Ear (1). Along with the Nothing Ear (Stick), they also launched an app – Nothing X, where you can customise the sound output of the earbuds. The buds will be available in India from November 17 and priced at ₹8,499. 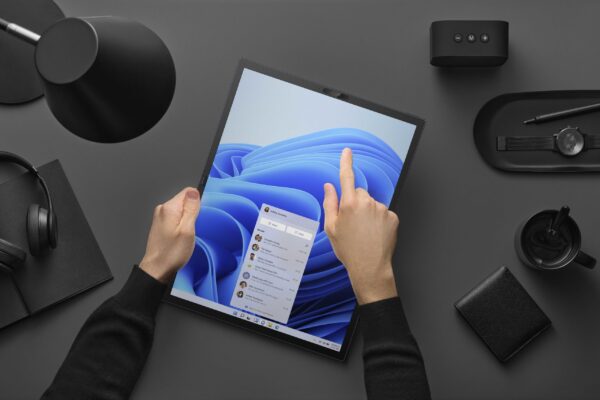 Asus recently unveiled its first foldable laptop in India – the Zenbook 17 Fold OLED, which sports a 17.3” foldable OLED display with 2560 by 1920 resolution. The thin and light foldable laptop from the house of Asus is priced at ₹3,29,290 and has a touchscreen that folds down instantly to a compact 12.5” size. The laptop is powered with a 12th Gen Intel® Core™ processor and features a stunning Harman Kardon-certified quad-speaker Dolby Atmos® audio system. 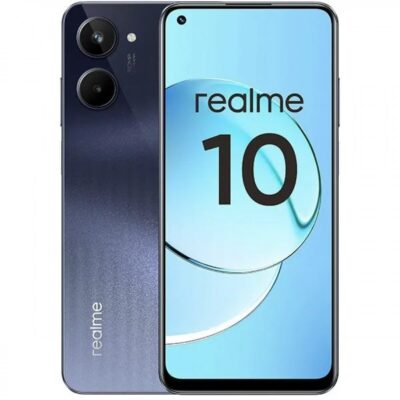 In the last week of October 2022, in a series of tweets, Madhav Seth, CEO of Realme, confirmed the release of the Realme 10 in India. The smartphone will have a punch-hole display with a selfie camera in the upper left corner. Realme 10 is powered by the MediaTek Helio G99 SoC with up to 8GB of RAM and has a 90Hz Super AMOLED panel. It will pack a 5,000mAh battery with 33W fast charging support. The MediaTek Dimensity 9200 is on its way, and interestingly, it’s getting a launch before its rival, the Snapdragon 8 Gen 2. The successor of the Dimensity 9000 will sport one Cortex-X3 prime core, three Cortex-A715 mid-cores, and four Cortex-A510 cores. The Dimensity 9200 is expected to launch on November 8th and will share a similar architecture with the Snapdragon 8 Gen 2, as both of them are said to be fabricated on TSMC’s 4nm process.

Apple launched iPad Pro 2022, the new and updated iPad Pro refresh with the company’s M2 chipset. The design of the new powerful tablets remains the same, except for the home button, which is removed. The tablets are available in two size options – 11-inch and 12.9-inch, both with a 120Hz ProMotion refresh rate. The larger 12.9-inch iPad Pro comes with a mini-LED display panel, while the 11-inch iPad has a normal LCD display panel. 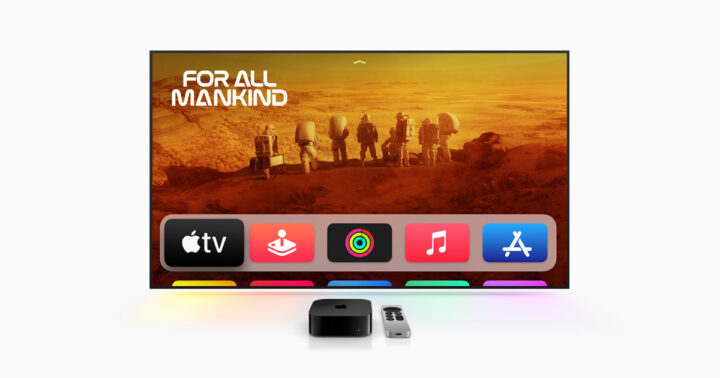 Apple introduces the powerful next-generation Apple TV 4K, which will be available from 4th November. The TV is said to be more powerful, entertaining, and affordable than ever and features the A15 Bionic chip, adds HDR10+, and gets the best of Apple to the biggest screen in the home. The TV is available in two configurations: Apple TV 4K (Wi-Fi), which offers 64GB of storage, and Apple TV 4K (Wi-Fi + Ethernet), which provides support for Gigabit Ethernet along with twice storage.