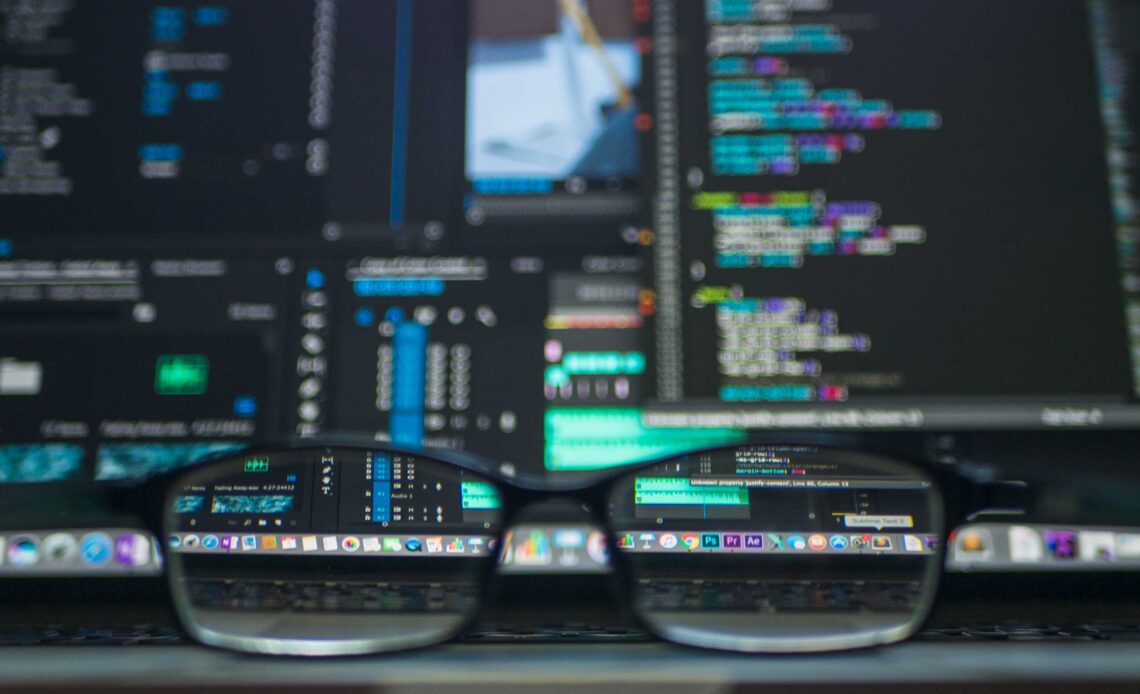 You already know what time it is! It’s time for Exhibit’s weekly tech roundup, Tech This Week. Similar to every week until now, There are of course new and exciting things happening in the world of tech! And we’re here to serve them to you in a plate full of delights. So without further ado let’s begin!

Whatsapp has been adding new features under its kitty and this week the messaging app announced three new features. Now, users can add up to 1024 members in a group chat! That sounds like a village! However, there are also new changes in the video call feature where now 32 members can be added up to a call. Whatsapp will also be soon rolling out the option where users will able to text themselves.

We were surely excited when Elon Musk took over the command of Twitter. But things went sour quickly when the hip CEO announced that users will have to pay a monthly fee of $8 in order to stay verified on the platform. It was also noted that the use of racist slurs on Twitter like the N-Word had grown exponentially by 500% after Musk took command. Twitter employees were also seen sleeping in the office in order to meet the tight deadlines by Musk. It is to be seen whether this change in Twitter will lead it to become a better platform or lead to its eventual irrelevance.

Google is one of the pioneers in AI technology and has now announced a single AI model that will support around 1K of the most spoken languages in the world! Google believes that by creating a model of this size, it will make it easier to bring various AI functionalities to languages that are poorly represented in the online space.

China’s Foxconn area in Zhengzhou went into a lockdown in recent times which made major headlines. However, the lockdown did not stop Foxconn from halting production of the iPhone 14 as it ordered workers to live in the factory complex and work on the production during an active covid outbreak. However, many workers were then seen fleeing the area, climbing fences, and walking around the Foxconn vicinity which has led to the iPhone 14 production getting affected.

Netflix is now cheaper than before!

The OTT giant Netflix has now launched its basic ad-supported platform in several countries. Under this plan, users will be able to stream 720P content that will be limited to a single device support only. Netflix states that users will get 4 to 5 minutes of ads per hour of content. However, the ad-supported plan has not been introduced yet in India.

iPhone India users to get 5G from next week

Apple will soon be rolling out the much-awaited software upgrade for the 5G network in India next week. The service will be made available with the iOS 16 beta software update. With this update, users of iPhone 14, 13, 12, and SE will be able to experience 5G.

Microsoft recently released new features on Windows 11 with the Moment 1 update. The company has decided to move away from major updates and focus on smaller updates over shorter periods of time. The rumor mill has it that the Moment 2 update is just around the corner.

Finally, AMD officially announced its next-gen Radeon RX GPUs today. The rumors about this new lineup of GPUs were making rounds on the internet for a long time. The first two Radeon RX 7000 GPUs are called Radeon RX 7900 XTX and the Radeon RX 7900 XT. The latest series will be using AMD’s latest RDNA 3 Graphical architecture. With the support of DisplayPort 2.1, the GPUs will support higher refresh rates on even 4K and 8K resolutions!