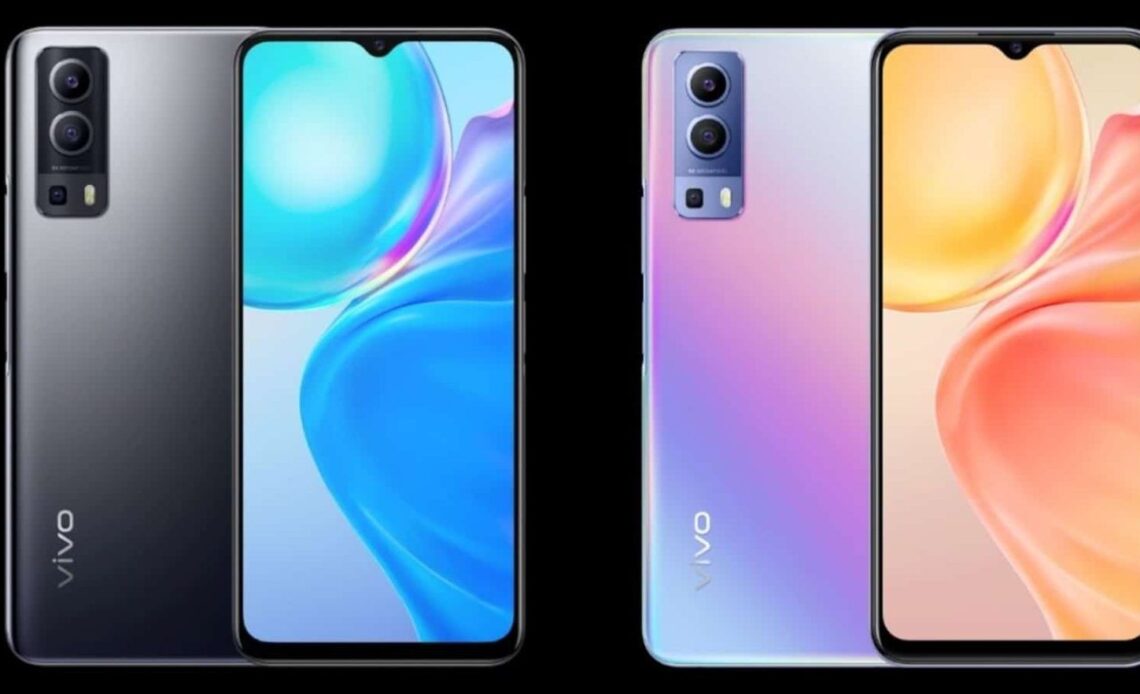 Vivo’s Y-series has been one of the most beloved midrange series in India. The China-based company has launched a number of Y-series devices which pack competitive specifications in the budget range. Recently the company launched its latest Y-series device, the Vivo Y75s in China. Read below to know more about the device which could see a possible launch in India soon:

The latest device to be launched by Vivo in China is the Vivo Y75s. The smartphone comes with the much beloved MediaTek Dimensity 700 SoC which has proven its prowess in multiple previous smartphone releases. While there is no significant upgrade when it comes to the processor, the charging unit gets a considerable bump. The device comes with 18W fast charging which is backed by a 5000mAh battery. Whereas, surprising for a budget device with Dimensity SoC, the device has launched with 8GB and 12GB LPDDR4x RAM variants.

The Vivo Y75s comes with a 6.58-inch full-HD+ LCD display. At a time when more and more device manufacturers are offering AMOLED in the midrange to the budget segment, Vivo’s decision to go ahead with an IPS LCD display does stick out like a sore thumb. The MediaTek Dimensity 700 chip comes with a clock speed of 2.2GHz and the support of the SA/NSA dual-mode 5G network.

The triple camera setup at the rear sports a 64MP main shooter. Whereas, the other two lenses are 8MP and 2MP respectively. While the 8MP is an ultra-wide sensor, the 2MP lens is a macro camera with an f/2.4 aperture. The front camera is also an 8MP shooter.

Surprisingly, at a time where Android 13 is rolling out, Vivo has decided to launch the new device with Android 11 out of the box. The device clearly has its plus and minuses, however, that does not stop it from being a worthy contender in the budget segment.