Why Apple Halted its iPhone Production for The First Time in 10 Years? - Exhibit Tech Tech
Tech

Why Apple Halted its iPhone Production for The First Time in 10 Years? 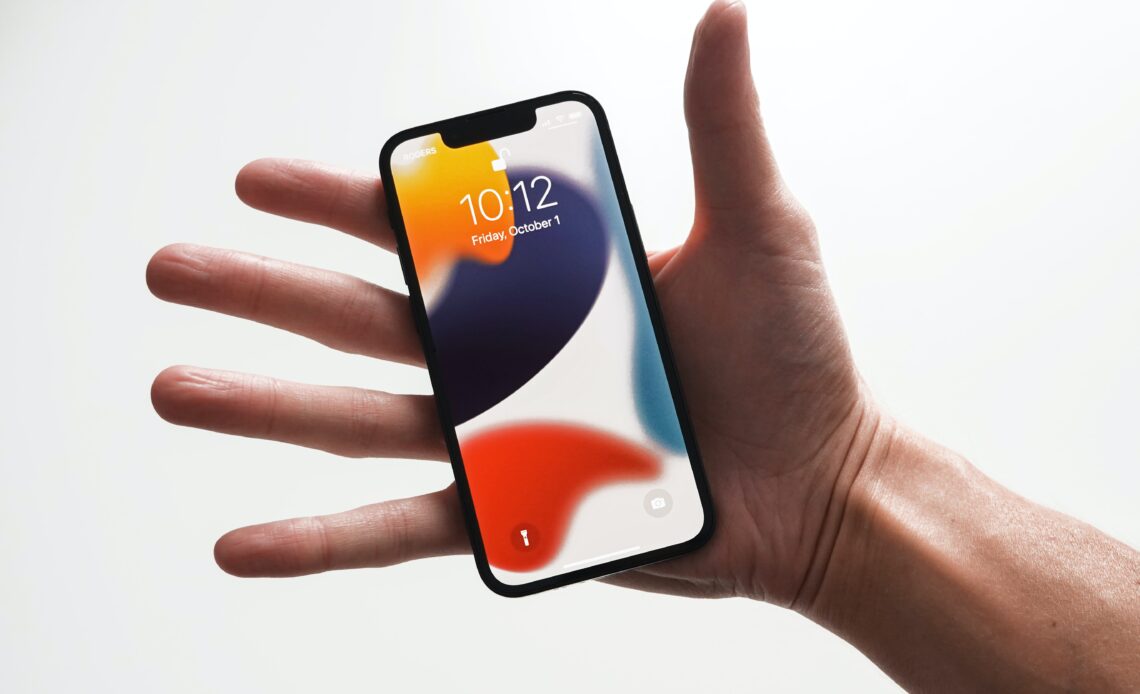 One of the top smartphone manufacturers in the world, Apple, has been hooked due to a supply chain crisis and forced to halt the production of its iPhone lineup. According to a Nikkei report, who always digs deeper into the index calculation, Foxconn, Pegatron, and other Apple suppliers halted the production for the first time in more than 10 years, and that too ahead of the Christmas festive season.

Fortunately, the production ramped down only for a few days, mostly due to supply chain constraints and, of course, due to China’s ongoing power restriction. The company was planning to add additional work hours to meet global demand for the holiday shopping season, but workers are getting time off instead of overtime. The unwanted happenings made Apple miss their latest iPhone 13 lineup targets.

The Nikkei report further mentioned that Apple halted iPhone and iPad production for several days in September and October, which shocked the world. The Cupertino-California headquartered company’s initial goal was to manufacture 95 million iPhone 13 models in 2021, but due to the shortage of components and chips, the company made changes in its plans and decided to go with at least 83-85 million units.

Apple CEO Tim Cook recently said the supply chain issues are expected to continue till December, which would cost the company more than $7 billion of loss. At the same time, the company is pressuring its suppliers to reaccelerate their production development of the iPhone for December and January. Along with China’s ongoing power restriction, Malaysian and Vietnamese lockdown measures are also the leading components to halt the production.