The Social Media Fiasco - View, like or dislike, they benefit - Exhibit Tech
Uncategorized

The Social Media Fiasco – View, like or dislike, they benefit

Hey, social media fanatics, welcome to our channel. Let’s discuss the Social Media Fiasco. What’s happening to the most consumed form of media across the globe? It’s 2023, and social media is more ingrained in our daily lives than ever! Instagram, YouTube, Facebook, Twitter, Snapchat, WhatsApp, etc., if you are familiar with any of these social media platforms, you are at the right place. As it’s popularly known – The first step toward change is awareness. The second step is acceptance. Social media has become an integral part of our daily lives. It has changed how we communicate, shares information, and consume news. The role of social media in society is both positive and negative.

On the positive side, social media has allowed individuals to connect with people worldwide. It has also made it easier for people to stay in touch with friends and family living far away. Social media has also played a crucial role in the spread of information, particularly during times of crisis. For example, social media has been used during natural disasters to disseminate important information to affected communities. 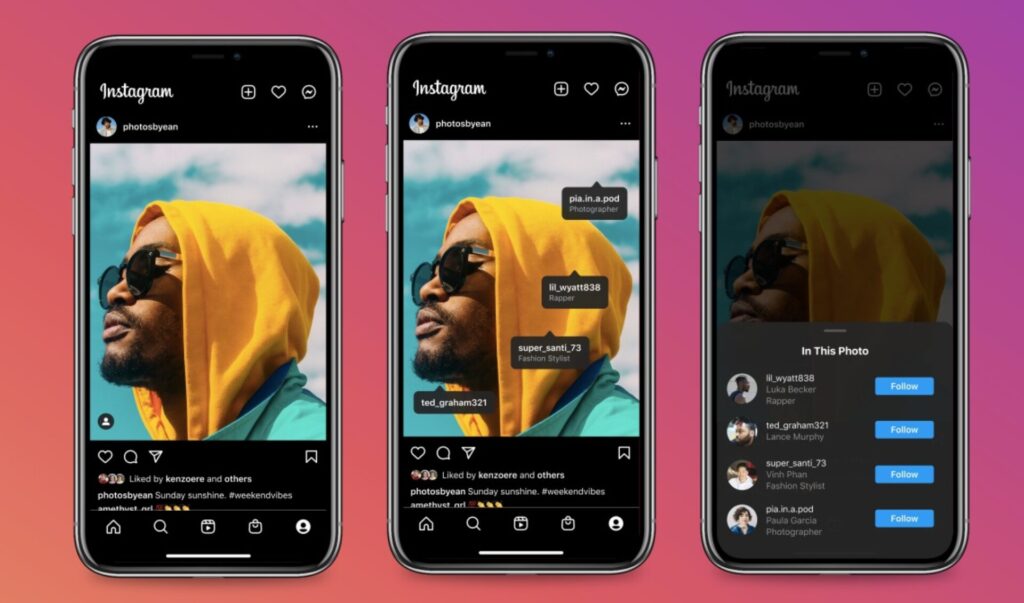 However, there are also negative aspects of social media. The constant use of social media has been linked to increased feelings of anxiety, depression, and loneliness. Additionally, the spread of misinformation on social media can have serious consequences. For example, false information about COVID-19 has led to confusion and mistrust among government officials and health experts. Another concern is the impact of social media on privacy. Many social media platforms collect user data, which could be sold to third parties for advertising or other purposes. This has raised concerns about protecting personal information and the potential for data misuse.

The impact of social media on society is complex and multifaceted. While it has brought many benefits, it has also created new challenges. It is essential for individuals to be aware of the potential risks and to use social media responsibly. Society must be critical of social media’s role in their lives and ensure they know the potential negative impacts. It’s also important to use the platform responsibly and to be mindful of the potential risks, such as spreading misinformation and protecting personal information. But as we scroll through our feeds, we’re increasingly confronted with a dark side to these social media platforms. From the misuse of user data to the proliferation of misinformation, nudity and inappropriate social influence, a series of scandals question the role of social media in our society.

Let’s start with Instagram, the once-photo-sharing platform owned by Facebook, which has been at the centre of several controversies. Humans are getting better at tricking AI. There’s borderline nudity when you scroll and wide-spread video categories for people of different interests to flood something that matches their psychological and emotional consciousness. Researchers have found that this is, in fact, the most commonly used drug-like service which gives you short doses of dopamine. Mind you, we do not have an unlimited source of dopamine in our brains. Think of it like your energy. Every on your screen that makes you smile or feel something good or disastrously wrong consumes your daily power. Result – The more you scroll, the more you crave. The more you scroll, the more you are depleted from your brain’s happy hormones. This is a significant concern in viewers of all age categories resulting in widespread anxiety, depression and loneliness. AI algorithms are well-defined to be user-specific while also being addictive. Instagram has also been criticised for its role in promoting unrealistic and harmful beauty standards. The platform has been accused of promoting a culture of perfectionism, which can lead to feelings of inadequacy and negative body image.

The most common form of addiction is repetition. Did you find yourself getting bored, instantly reaching out to your phone for some information, and then noticing minutes passed as you scrolled your favourite channels or random videos? In recent years, the platform has been criticised for not doing enough to combat nudity, hate speech and online harassment. Many users have reported feeling unsafe and unwelcome on the platform, and there have been calls for Instagram to do more to combat this addiction. Additionally, Instagram has been scrutinised for not doing enough to protect the well-being of its younger users, who risk developing mental health issues due to the pressure of maintaining a perfect online persona. Twitter, another popular social media platform, has faced its fair share of controversies. The platform has been criticised for not doing enough to combat misinformation. The CEO has a funny bone and particularly in the USA’s Presidential elections blunder. False and misleading information was spread through Twitter, which led to confusion and mistrust among the electorate. YouTube is one of the world’s most popular social media platforms, with over 2 billion monthly active users. However, the platform has been plagued by several controversies in recent years, leading many to question whether it is a viable and safe place for users. One of the most significant issues with YouTube is the proliferation of fake news and conspiracy theories on the platform. A report from the New York Times found that YouTube’s algorithm tends to promote sensational or controversial videos, regardless of their accuracy. This has led to spreading misinformation on the platform, particularly regarding the COVID-19 pandemic. Limiting 4K content and thousands of ads, sometimes larger than the actual video, do Youtube a fantastic free service with its idiosyncratic elements. The platform has been criticised for not doing enough to remove hate speech and harmful content. YouTube’s advertising problem is also worth mentioning. The platform has been criticised for allowing ads to run on videos that contain hate speech or other offensive content. This has led to several major brands pulling their advertising from the platform, causing a significant loss of revenue for YouTube. In addition to these issues, YouTube has also been criticised for handling children’s content on the forum. The company has faced several legal challenges over collecting data on children and the inappropriate content found on the platform.

In conclusion, YouTube is a social media platform plagued by many controversies in recent years. From spreading fake news and conspiracy theories to hosting hate speech and harassment, the platform has faced several challenges that have led many to question its viability and safety for users. While YouTube and others have made some efforts to address these issues, it remains to be seen whether these changes will be enough to regain the trust of its users. Other social media platforms like TikTok, Snapchat, and LinkedIn have also faced similar controversies. Misusing user data, spreading misinformation, artificial idols, nudity and the proliferation of hate speech in many forms, like personal attacks, are issues that affect all social media platforms.

Hope is a waking dream

The good news is that many social media companies are starting to take these issues more seriously. Instagram, Twitter, YouTube, and other platforms have begun to invest in new technologies and tools to combat misinformation, and many have pledged to improve transparency and user privacy. However, more needs to be done. Social media has the power to connect us, inform us, and bring us together. But it can also be used to divide us, deceive us, and harm us. It’s time for social media companies to take responsibility for their impact on our society, for people to be more aware and for governments to step in with more robust regulations.

In conclusion, social media has become an integral part of society, but it is essential to be aware of the potential negative impacts and use it responsibly. It has the power to connect people and share information, but it’s important to be mindful of the potential risks and use it to benefit society as a whole. Ultimately, it’s up to us, the users, to be more critical and selective about the information we consume and share on social media and to push for more accountability from the companies that control these powerful platforms. We must use these platforms with caution and consciousness and demand that these companies take more responsibility for their platforms’ impact on our society. Use social media responsibly. Conscious choices will safeguard many unconscious life decisions.