It was back in the 1950s when Marvin Minsky and John McCarthy, who are considered the fathers of the field, described artificial intelligence (AI) as any task performed by a machine that previously required human intelligence to complete. This can be described as a simple explanation of a complicated term, am sure even Minsky and McCarthy would not have been able to predict what AI would be perceived as in the modern world. Sometimes an evil force out to extinct humanity, other times a helping tool to evolve humans, AI has been depicted and perceived in various ways around the world in the 21st century. Now, the discussion is not about machines completing tasks on behalf of humans, but about machines replacing humans altogether! I won’t be jumping onto the pessimist viewpoint of AI (we’ve reserved that for later) but, in our AI edition, we wanted to get our readers acquainted with the technology and its integration into the real world.

Minsky and McCarthy define AI in a broad and general sense. Thus it sparks arguments about whether just a machine doing mundane tasks is truly AI or not. However, the modern definitions of technology are more specific. Francois Chollet, an AI researcher at Google and the creator of Keras, a machine learning library software, has stated that intelligence is directly tied to a machine or software’s ability to adapt and improvise in a new environment. The AI machine is capable of generalizing its knowledge to apply it to unfamiliar situations, just like humans (or better?)

Modern AI-powered systems such as your virtual assistants operate under this rule. Though your virtual assistant is capable of a limited set of tasks, they can only use their training to give an apt output. The Siri on your iPhone surely has some witty answers for your entertainment whenever you ask her a question but there are other times when she is just clueless. This is characterized as ‘Narrow AI. We’ll discuss the types of AI further in detail.

Typically, AI systems demonstrate or replicate some human behavioral patterns. Some of these patterns include learning, planning, problem-solving, reasoning, motion, and manipulation. To a lesser extent, AI is capable of creativity and social intelligence. If we lean towards science fiction, AI is also capable of feeling emotions and diving deep into philosophy trying to find the purpose of their existence. Let’s not get too ahead of ourselves as even humans haven’t been able to find the answer to that question yet!

Firstly, let’s learn about the types of AI. Looking at the technology from a stratospheric viewpoint, AI can be broadly divided into three parts. These parts include both the actual and hypothetical implementation of the technology. 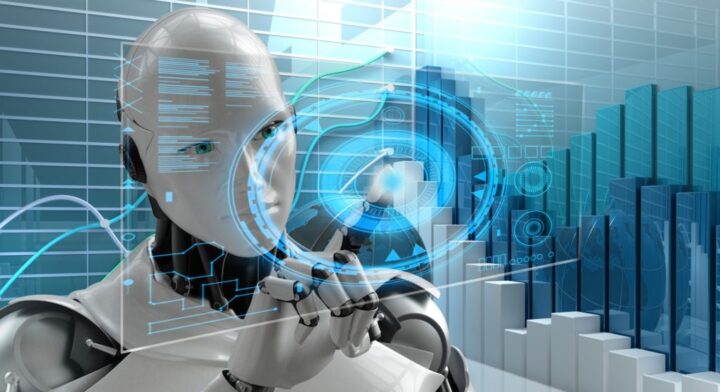 Artificial Narrow Intelligence (ANI) which is also known as weak AI or narrow AI is perhaps the only type of AI0 that humanity has successfully mastered. Narrow AI is tied to a goal, designed to only perform a singular task. This could include the fingerprint reader or face unlock on your mobile device, voice assistants, driving a car, or searching things on the internet. The AI is simply programmed to follow specific tasks and it does the same without a hiccup. Well, most of the time.

These machines are undoubtedly super intelligent, but only in the fields they have been programmed in. It operates under a narrow set of tasks with limitations and constraints, thus it is typically referred to as weak or narrow AI. This type of Ai is not designed to replicate human patterns, behaviors, and thinking but is simply designed to simulate human behavior based on a limited set of parameters and context. In simple terms, your Siri assistant is incapable of having human-like conversations with you as it is not designed to do so and operates under limitations. Wouldn’t it be fun if Siri could one day just start talking to you like JARVIS from the Iron Man films?

While Siri is one example of Narrow AI, other examples include Tesla’s self-driving cars that use visual recognition and recommendation engines to suggest products based on your purchase history. These systems can simply only learn and be taught to process specific tasks. While Narrow AI is a straightforward concept to understand, it is furthermore classified into two possibilities. These include Reactive AI and Limited memory AI.

Reactive AI – It can be defined as the ‘Basic’ version of AI. It comes with no memory and data storing capabilities. It simply emulates human behaviour and responds to different inputs without relying on any past information.

Limited Memory AI – This is a more advanced version of Narrow AI. It has great memory and storage capabilities which allows machines to interpret the output based on statistical data. Most of the AI being used now in the mainstream is limited memory AI. It enables machines to dive into a large amount of data in the realms of deep learning to bring out the most accurate results. 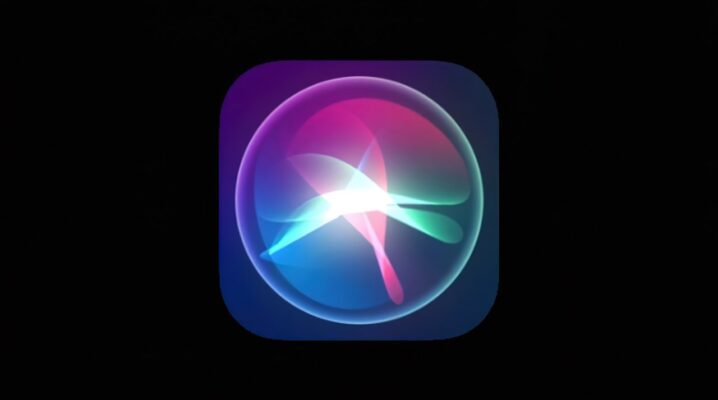 So, we’ve coursed our way through the real-life implementation of the technology with Narrow AI. Now, it’s time to jump into hypothesis and what something could be regarded as fiction by many. Artificial General Intelligence (AGI) is referred to as ‘Strong’ AI as it is able to carry out cognitive processes. AGI in theory is capable of demonstrating intelligence equal to humans. AGI machines are able to perform any task that a human can do, but unlike humans, they are unlimited in the ability to solve multiple problems at the same time.

Let’s reflect upon human intelligence to understand the territory AGI charters. When compared to human intelligence, AGI demonstrates intelligence similar to it. Think about it, human beings are unique and complex beings that possess a wide array of abilities. Humans possess the senses of hearing, taste, sound, and touch. We can think about making a move and then extend our physical selves to complete the said movement with ease.

The human brain is undoubtedly an impressive wonder of our existence. Not only is it capable of critical thinking, but it also is a complex algorithm that hasn’t been studied yet completely. This makes it difficult to replicate the human brain in the form of artificial intelligence. The complex algorithm that is our brain is trained right from birth till our death. Learning from trial and error and continuously learning and unlearning to store information and develop as a human being.

The complexity of the human brain is established. Now, imagine decoding this complex nature of human existence and programming it into artificial intelligence. Sounds… impossible? It just might be!

These are some of the reasons which make it nearly impossible to make AGI equal to human nature. The limitless powers of the human brain cannot be simply translated into a machine. Hence, the creation of AGI is still a far-off dream. While AGI is years away from coming to fruition, pop culture has depicted it for years. Some examples of AGI in films are 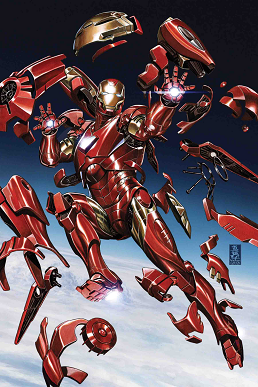 Fun Fact: What humanity knows about the human brain is that it is a neural network, capable of processing 86 billion neurons of sensory information. However, one of the world’s fastest computers, K, built by Fujitsu took 40 minutes to simulate a single second of neural activity. So, it won’t be an overstatement to say that we’re far away from AGI becoming a reality!

Beyond the simple narrow AI and maybe an attainable general AI lies the realms of futuristic yet dystopian artificial superintelligence (ASI) Machines with superintelligence are self-aware, that’s more than some humans can say for themselves. These self-aware machines can think of abstractions and interpretations of the world that humans cannot. Human beings are capable of operating under the set limit of a few billion neutrons. ASI, on the other hand, does not have any such limitations as its intelligence surpasses the unfathomable!

ASI is not just capable of understanding human emotions but can have its own desires and beliefs. It finds its application in all domains of human interest ranging from maths, science, and arts, basically, whatever you can think, ASI can excel in!

ASI has long been a muse around the world as a dystopian science fiction entity. Films depicting AI overpowering humanity portray ASI, now you know! 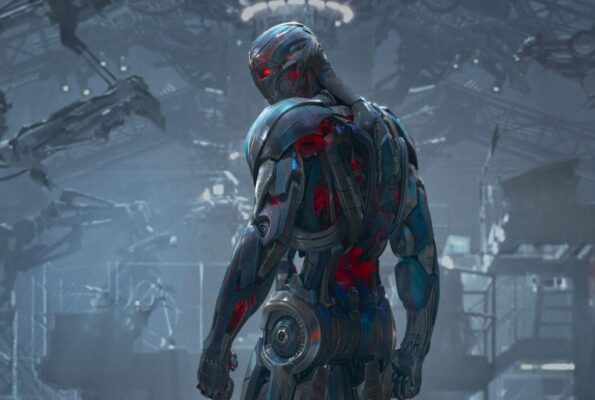