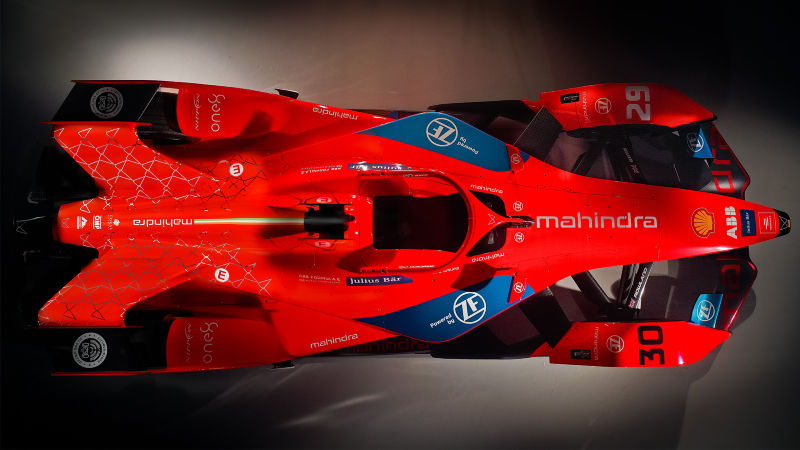 The pinnacle of performance, efficiency and sustainability 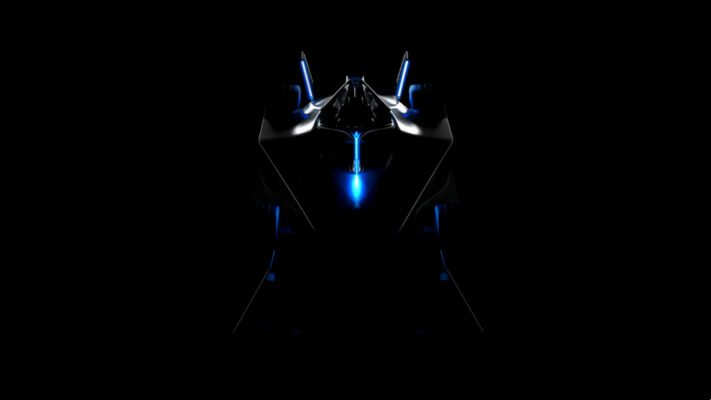 It is the world’s only all-electric FIA World Championship and the only sport to be certified net zero carbon emission since its inception. ABB FIA Formula E World Championship brings in dramatic racing to the heart of some of the world’s most iconic cities providing an elite motorsport platform for the world’s leading automotive manufacturers to accelerate electric vehicle innovation and development.

Everyone associated with it, be it the teams, manufacturers, partners or broadcasters, are all passionate for the sport with the belief in its potential to create a better future of electric mobility.

Formula E and the Fédération Internationale de l’Automobile (FIA) have shared a sneak peek into the third-generation all-electric Formula E racing car that will race in Season 9 of the ABB FIA Formula E World Championship.

The Gen3 was described by FIA President Jean Todt as: “a machine created at the intersection of high performance, efficiency and sustainability.”

The Gen3 was presented to an exclusive group of Formula E manufacturers, teams, drivers and partners in Valencia, Spain, where pre-season testing is underway for Season 8 of the ABB FIA Formula E World Championship, which begins in January next year.

While Formula E manufacturers are all set to take delivery of Gen3 cars in spring 2022 following further intensive development testing on and off the track, the briefing in Valencia disclosed a series of design, performance and sustainability innovations incorporated in the Gen3 car: 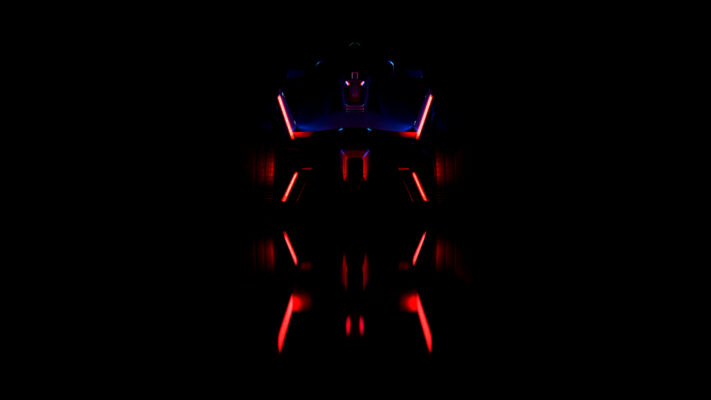 “The new Gen3 Formula E single-seater is a car created at the intersection of high performance, efficiency and sustainability. The work accomplished by the FIA’s teams together with Formula E, since the launch of the discipline eight seasons ago, tirelessly seek to drive innovation and further the development of sustainable mobility. I have no doubt that this new single-seater will elevate Formula E to the next level.”

“The Gen3 is our fastest, lightest, most powerful and efficient racing car yet. It is a creature designed for its habitat: racing on city streets in wheel-to-wheel combat. We look forward to witnessing it inspire and excite the next generation of motorsport fans in cities around the world from Season 9 of the ABB FIA Formula E World Championship.”

The 15-episode x 15-minute series takes viewers through Season 7 of the ABB FIA Formula E World Championship, revealing what it takes to deliver international motorsport against the backdrop of challenges imposed by the global pandemic

Viewers will see how drivers, engineers, team crews and executives are pushed to the limit in Formula E’s first season operating as an official motorsport FIA World Championship. From the season opener in Diriyah, Saudi Arabia to the climax in Berlin via Rome, Valencia, Monaco, Puebla (Mexico), New York and London, the Formula E: Unplugged cameras capture the triumphs and challenges of life in the Formula E paddock.

Formula E: Unplugged offers an honest and unfiltered look behind the scenes at Formula E during its first campaign as an FIA World Championship. It’s about the people who make up our sport, with a spotlight on their stories from a unique season in motorsport.

Whether viewers are long-time fans of Formula E, motorsport followers curious about electric racing, or simply intrigued to find out more about our world, Formula E: Unplugged will offer a new perspective on our teams and drivers as they navigate the season on and off the track.

Season 8 of the ABB FIA Formula E World Championship begins in Diriyah, Saudi Arabia, on January 28 and 29 and will feature 16 races in 12 iconic world cities including Jakarta, Vancouver, Mexico City and London before concluding in Seoul, South Korea in August. 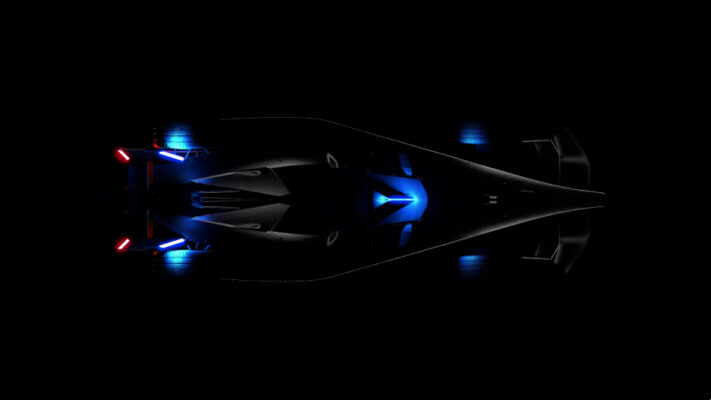