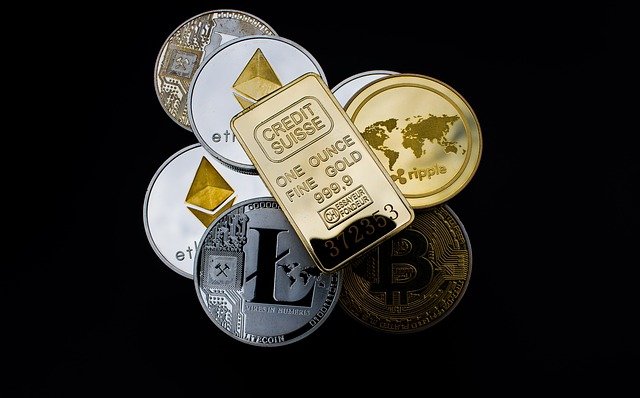 A rapid increase in bitcoin values has made cryptocurrencies the highest performing commodity of 2021, outstripping gold, silver, and crude oil. Over the last four months, the price of bitcoin has increased by about a third after a big collapse in March that wiped away more than $4,000 (£3,200) of its worth.

At the same time, gold only grew by around 13 percent, while silver fell by 14 percent, and crude oil plunged by more than 70 percent.

Bitcoin vs. gold in 2021: who was the winner? Before we get into the discussion, it’s worth remembering who won this consequential year. Amazingly, Bitcoin and Gold continued to smash the record highs by 2021. The spot price of gold peaked in the summer, while Bitcoin was gaining considerable traction in the fall. In the last 24 hours of foreign trade, it managed to collect more than $23,000. Gold had a terrific run in 2021.

Gold enthusiasts also list the attributes that make it a solid store of value to defend against fiat currency debasement. Let’s go through them:

We have reached a modern age, where the physical realm is gradually influenced and controlled by only a parallel computing world. The world needs “digital gold,” not physical gold. Bitcoin’s claim to confirmed scarcity, which is central to the store-of-value narrative that institutional investors’ big shots are now globing, relies on more than its math – which, after all, can and has been repeated in altcoin code. It also stems from a huge human effort and investment.

Gold is a precious metal alternative to bitcoin in several respects. Gold is always extracted through mining, much like bitcoin. But while gold is obtained by physical digging, bitcoins have to be “extracted” technologically by deciphering special machine encryption. Another similarity is that gold and bitcoins are only available in small quantities. It is estimated that there are approximately 171,000 metric tons of gold in the world.  Although the Bitcoin system will only be able to produce and sustain a limit of 21,000,000 bitcoins before more technical developments have been produced. With such parallels and their market behavior over the last few years, it is understandable that several assume that bitcoin might potentially replace gold in terms of value. However, the potential for both in the future is high. Bitcoin’s scarcity is superior to gold scarcity. But with scarcity strengthening, its security and value are extremely high.

Another explanation that bitcoin is unlikely to replace gold as an investment asset is that the system has yet to gain full status as a genuinely global, legal currency. Nations, including Germany, India, Norway, Russia, France, Thailand, and Korea, refuse to use Bitcoin for fear of possible losses. A few have gone as far as making it illegal in their own country.

In short, both Bitcoin and Gold provide solutions to the problem of overprinting currency. They both work for different people at different times and enhance each other. And because Bitcoin is capturing gold’s thunder right now, it’s tempting enough already to hold some, too.