How are colored coins related to NFTs? - Exhibit Tech
Crypto

How are colored coins related to NFTs? 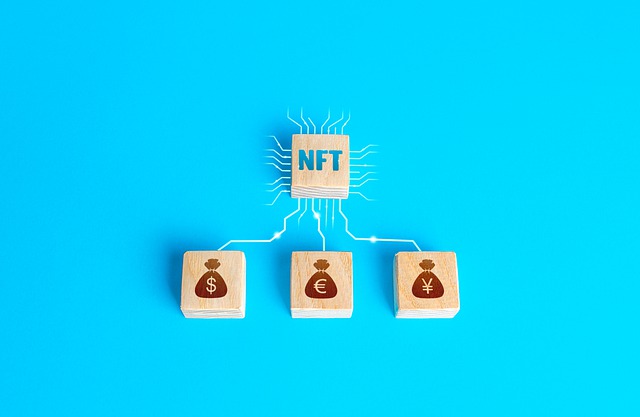 To understand the history of assets, it is important to know how NFTs originated and accelerated growth at every stage and progression.

Colored Coins could’ve been perceived as the very first NFTs to exist. Colored Coins are made of small bitcoin denominations that can be as small as a single satoshi, the smallest unit of a bitcoin. Colored Coins could be used to demonstrate a wide range of assets and have various applications, including:

. Many people became aware of the tremendous growth for granting assets onto blockchains also as a core component of Colored Coins. People also realized that Bitcoin, in its present form, wasn’t intended to support these new features. Counterparty enabled asset creation, as well as a decentralized exchange and a crypto token with ticker XCP. It had several work and assets, like trading card play and meme trading.

Spells of Genesis’ founders were not only the first one issue in-game assets onto a blockchain via Counterparty, but they were also among the first to launch an ICO. So early, that ICOs were dubbed “crowdfunding.” Spells of Genesis funded development by issuing a token known as BitCrystals that served as the in-game currency.

Rare Pepes on Counterparty in October 2016

That was only a question of time before memes commenced to move to blockchain. People began issuing “rare pipes” as assets on the Counterparty platform in October of 2016. A Rare Pepe is a meme that showcases a frog character. Rare Pepes on Ethereum in March 2017 With the rise of Ethereum in popularity in early 2017, memes began to be traded there. In March of 2017, Peperium, a “decentralized meme marketplace and trading card game (TCG) that allowed anyone to create memes that live forever on IPFS and Ethereum,” was stated.

As the trading of rare pepes on Ethereum became more popular, 2 “innovative technologists” planned to start their own NFT project with such a flair. John Watkinson and Matt Hall revealed that they could yield unique characters on the Ethereum blockchain. Characters would be limited to 10,000, and no two would be alike.

Also read: What are the powerful applications of Blockchain in Agriculture?

Donald Trump's NFT collection sells out in less than 24 hours