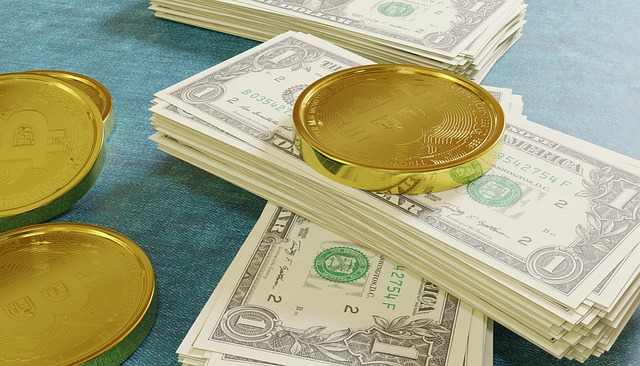 The Central Government has finally announced that in the ongoing Budget session in Parliament it will introduce a new bill on cryptocurrencies (The Cryptocurrency and Control of Official Digital Currency Bill, 2021). Finance Minister Nirmala Sitharaman said that a ban on private cryptocurrencies in India, such as Bitcoin, has been proposed by an inter-ministerial committee (IMC) in India. It should be noted that in 2018, the Reserve Bank of India (RBI) banned banks from executing crypto-currency transactions. The Supreme Court, however, lifted the ban in a void judgment dated 4 March 2020. Cryptocurrency has been operational throughout the nation since then.

However now, the RBI has also explained that it is operating on a digital version of the rupee, and results are expected soon. A description of the bill claimed that it aimed to “establish a facilitative system for the creation of the digital currency to be issued by the Reserve Bank of India”

But since the bill’s detailed provisions are still not understood, there is a great deal of uncertainty on whether or not ones possessing Bitcoins or other cryptocurrencies should sell them. Around seventy lakh Indians hold cryptocurrencies worth over $1 billion, as per the latest data.

The ultimate goal of cryptocurrency is for use by 98 %. This signifies that it is possible to build quality of use, robustness, groundbreaking payments, and related structures. Once the country sees what blockchain can do for them, it will either evolve or adapt from conventional finance and move towards the usage of its own virtual/digital currency.

It is a wait-and-watch game!

If you are interested in understanding more of what’s unfolding in cryptocurrencies right now, you can explore our site. With all the latest cryptocurrency news, we will keep you updated and offer several blogs and articles on Blockchain and cryptocurrency.

If you want to learn more about cryptocurrency, and blockchain news, follow our webspace.