Is MG Astor SUV the first car in India to have a blockchain-powered passport? - Exhibit Tech
Crypto

Is MG Astor SUV the first car in India to have a blockchain-powered passport? 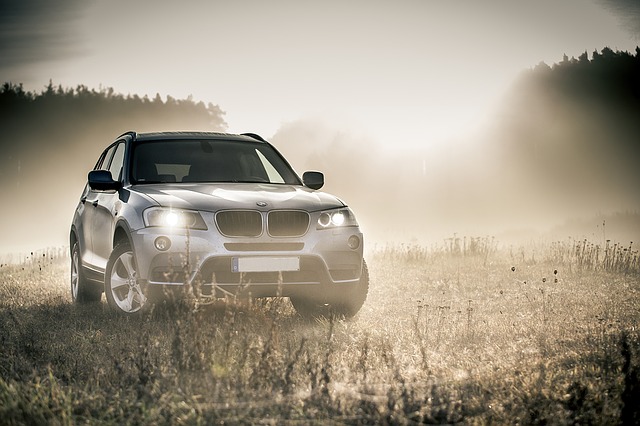 Car manufacturer MG, owned by Chinese auto company SAIC, will use blockchain to record driving data in a digital passport for its new SUV car model, MG Astor. The car will be commercialized in India and MG has partnered with Indian blockchain firm Koinearth for the project,

In the automotive industry, insurance rates and resale value can be impacted by driving data. In a world without asymmetric information, insurance companies could calculate an individual’s likelihood of getting into an accident based on their driving history. Similarly, people looking to purchase a used car would be able to accurately compare the quality of cars and rely on the stated mileage.

Unfortunately, we don’t live in a world where information is fully shared, which results in higher insurance rates for good drivers and the classical lemons and plums problem in the used cars market.

Blockchain can resolve these issues because drivers could choose to share their driving data with insurers, which can be used to calculate fair insurance rates. For car sellers, sharing the data with potential purchasers about the car’s driving history and mileage will yield a more accurate price, and if drivers are unwilling to share the data, it might be a sign that the car should have a lower value.

MG’s partnership with Koinearth will record data in a digital passport, which drivers can access through MG’s app. Despite being operated by MG, users can choose with whom to share the data, and explicit consent is required before sending any information to other parties.

The digital passport gives cars a digital identity. Driving data such as gas consumption and speed are automatically recorded and stored on the passport. Other aspects that can influence the car’s “identity,” like maintenance services can be added to the app by the user. For the customer, the digital passport is simply an interface on the app, which shows the data the car has recorded. However, Praphul Chandra, chief executive officer of Koinearth, explained that it is at the center of a blockchain-based platform that connects various parties. In this case, the passport is created by MG Motors, but the data in it is owned by the user, meaning they will have to explicitly provide consent before someone else can access this data.

MG Astor will be the first car to be commercialized in India with a digital passport. Meanwhile, other initiatives are working on similar solutions. Leading names in the automotive industry, including Renault, Ford, GM, Honda, and BMW participate in a consortium, MOBI, that has been working on a Vehicle Identity Standard since 2019. The consortium conducted a proof of concept and the second version was released at the beginning of this year. In addition, Daimler developed a car wallet solution.