What are the different categories of security tokens available in the market? - Exhibit Tech Crypto
Crypto

What are the different categories of security tokens available in the market? 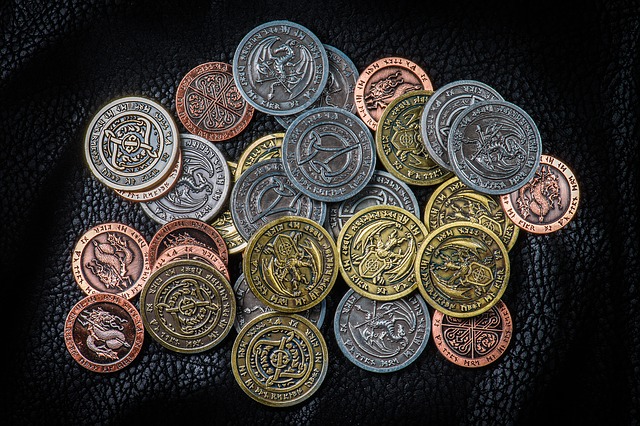 Except for how ownership is documented and transferred, an equity token is comparable to regular stock. The ownership of shares is traditionally printed and attested on paper certificates, with the tracking of shares maintained in a database. An equity token is instead recorded on an immutable ledger that is kept up to date by tens, hundreds, or even thousands of computers throughout the world. Holders of equity tokens are entitled to a share of the company’s profits as well as a vote. Equity tokens help a company’s decision-making, financial
outlook, and regulatory frameworks in three ways:
Investors can vote while being compliant with securities regulations. New and potentially more democratized
fundraising approaches are available to start-ups. Regulators now have a new and more transparent methodology for assessing a project’s fundraising.

A debt token is a short-term loan with an interest rate paid by investors to a company — it could be real estate mortgages, business bonds, or another sort of structured debt. The price of a debt token is determined by two factors: risk and dividend. This is because a medium risk of default cannot be priced the same for a real estate mortgage and a bond for a pre-IPO company. A smart contract, which represents debt security on the blockchain, resides on the network. Repayment terms are incorporated in the contract, specifying the dividend
model and risk aspects of the underlying debt.

Tokens representing asset ownership include real estate, art, carbon credits, and commodities. Because blockchain is safe, irreversible, and transparent, it creates a trusted record of transactions, minimizes fraud,
and speeds up settlement times, making it a perfect fit for the commodities market. Asset-backed tokens are digital assets that have properties similar to commodities like gold, silver, and oil, and provide value to these tradable tokens.

A security token is a one-of-a-kind token that represents a stake in an external asset or organization and is issued on permission or permissionless blockchain. Security tokens can be issued by governments and enterprises to fulfill the same purpose as stocks, bonds, and other forms of equity. With the introduction of Bitcoin in 2009, Blockchain became widely accepted. While cryptos and other
blockchain-related financing have a reputation for being unpredictable and speculative, the value of blockchain
technology and other kinds of distributed ledger technology in finance are widely acknowledged.
JP Morgan, Square, and Facebook, among other large banking and technology companies, have already entered
the blockchain field.
As blockchain continues to play a larger role in payments systems, such as CBDCs and stable coins, and the
context of liquidity, via asset tokenization through security token offerings, we’ll see more names.
The term ‘tokens’ conjures up images of initial coin offerings (ICOs), a technique of obtaining funds for crypto
ventures that became popular in 2017, and this is where we’ll start our adventure.