What is the relevancy of stable coins in crypto market? - Exhibit Tech
Crypto

What is the relevancy of stable coins in crypto market? 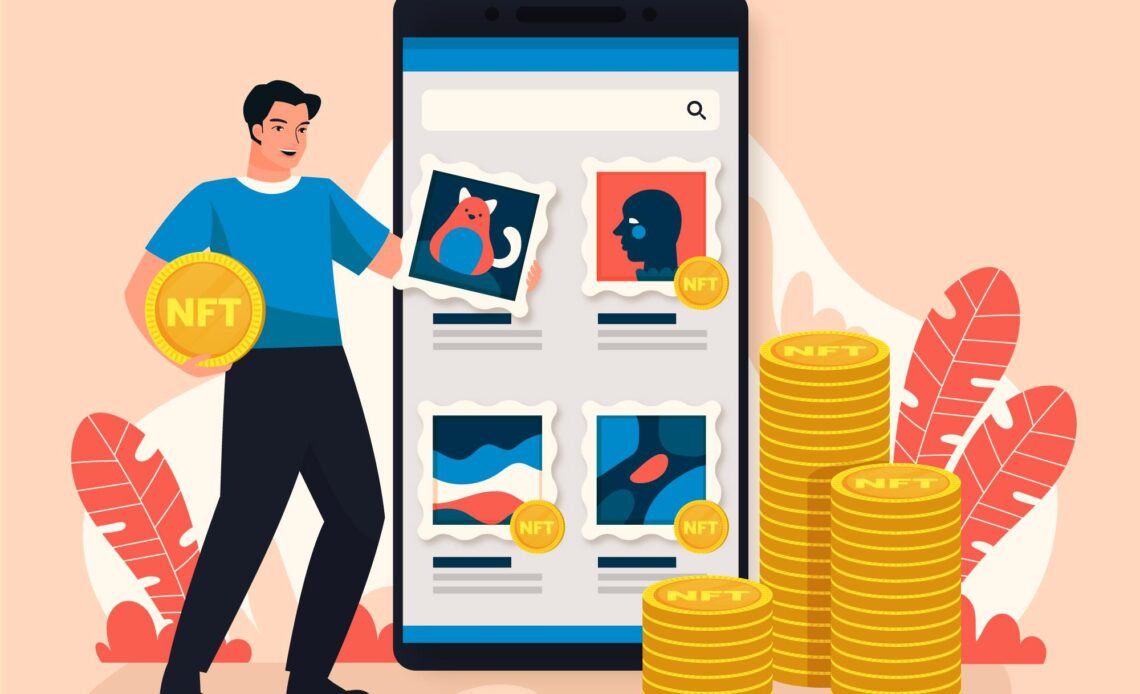 Stablecoins were created in an attempt to lessen the volatile nature of the cryptocurrency market.
The first stable coin, Tether (USDT), is the highest and most influential in the category. It boasts the highest trading volume of any digital asset daily. Today, USD Coin, which is backed by 1:1 by the US dollar, is the fastest-growing reserve.
The New York State Department of Financial Services is in charge of the Paxos Standard, which is denominated in US dollars (NYDFS).
With cryptocurrencies, volatility has been nearly constant. Stablecoins are a sort of cryptocurrency that attempts to reduce the risk that has been widely criticized in the industry.
Stablecoins exist solely to provide a non-volatile crypto alternative, hence the name.
They provide the proper level of constancy for the fiat currency or product they represent to be backed by. Let’s take a look at the most well-known stablecoins on the market right now, now that we’ve established what they are.
USD Binance (BUSD)
The BUSD was created by Binance, the world’s largest cryptocurrency exchange, to provide a Binance-native solution to several other significant stable coins. Binance offers two fiat-backed stablecoins: BUSD and BGBP. BUSD is pegged to the US dollar, while BGBP is pegged to the British pound. The most widely used of the two is BUSD, which can be utilized in a variety of Defi protocols. On Binance Smart Chain’s decentralized trading pools, it is the default main currency. It should not be confused with Binance Coin (BNB), which is the native token of the Binance DEX (decentralized exchange).
tether (USDT)
Tether, the first stablecoin, was launched in 2014 and is still the most valuable on the market. Tether has attempted to preserve its status as one of the most powerful stablecoins on the market by capitalizing on the first mover’s advantage. Tether’s popularity is evident in the fact that it has the highest daily trade volume in the industry. Over $170 billion in USDT has been traded in the last 24 hours, for example. Tether’s market capitalization is at least twice that of any other stable coin.
Standard Paxos (PAX)
Paxos Standard is one of the most prominent stablecoins because it is fully regulated by the New York State Department of Financial Services (NYDFS). This identical coin was introduced in 2018 when Tether was under extreme duress during the early Bull Run. PAX is an ERC-20 stable coin that is 1:1 backed by the US dollar. To promote efficiency, PAX coins are authorized via an audited smart contract.
Coin of the United States Dollar (USDC)
The most recent stablecoin, USD Coin (USDC), has the fastest reserve, as it is backed 1:1 by the US dollar. Not only that but the monies are stored in financial institutions regulated by the US government.
In September of 2018, the USDC was established. It’s a BEP-20 token that’s a popular cost asset in BSC’s Defi financing.
These are some of the factors that determine the USD Coin’s popularity. USD Coin effectively has the second-largest market cap among stablecoins. It is also the 16th-largest cryptocurrency, with a market valuation of $11.1 billion.
Share:
crypto exxhibit stablecoins Trending
233
Share: