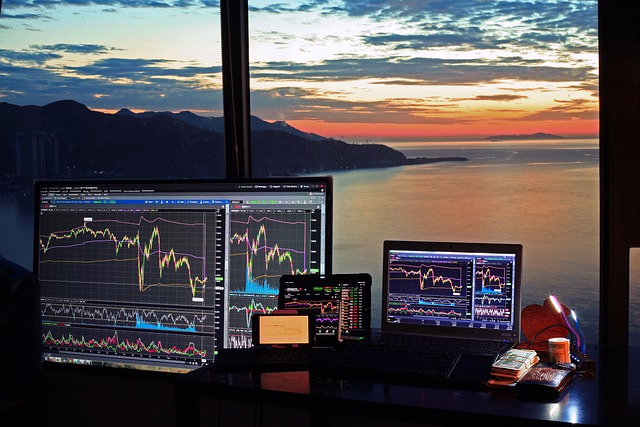 The cost of XRP has soared by 55% to a 3 year high, owing to a boost for economic growth.

The latest cross-border payment processing development, as well as an increased force to boost global financial inclusion and participation, has caused a 55% rise in the cost of Ripple. The price of XRP has surged by 55% over the last couple of days even as the sixth-largest cryptocurrency by market cap reasserted the attempts to develop a sustainable and equitable cross-border payments system.

The increase in trading volume was motivated by a blog by Ripple named “Creating a More Financially Sustainable and Inclusive Future,” that explained how its venture has teamed up with “mission-driven fintech firms, prestigious universities, NGOs, organizations, and entrepreneurs to establish increased economic equality of opportunity and advantage to everyone.”On April 5, a new wave of buys responded effectively to Ripple’s official statement explaining the most recent addition intended to optimize the cross-border impact:

XRP holders are seeing another day of green candles, with the token up 18.36% in the past 24 hours to $0.968 apiece as of 2:30 p.m. EDT. On Aug. 9, the Senate blocked a provision in the newly passed $1.2 trillion infrastructure legislation that called for greater regulation of cryptocurrencies, sending the sector into a broad and extended rally.

Ripple, the company behind XRP, is also benefitting today from new development in its lawsuit from the Securities and Exchange Commission. Yesterday, despite the presiding judge’s insistence, the SEC refused to hand over evidence discovery documents to Ripple’s defense team.

Back in December, the SEC charged Ripple with offering unregistered securities amounting to $1.3 billion starting in 2013. Even though the lawsuit has gone nowhere and XRP’s market cap has ballooned to a level where its parent entity can offer tokens to settle, it severely damaged the reputation of the token. This is because Ripple’s greatest competitor is the Society for Worldwide Interbank Financial Telecommunication or SWIFT. SWIFT processes large-scale transactions across 11,000 financial institutions (such as the Federal Reserve) in more than 200 countries. Until Ripple resolves its allegations, not many global banks, treasuries, etc., would want to use the service if it’s not compliant with regulatory bodies.

Also read : Visa taking steps to encourage cryptocurrency for use in settlements!