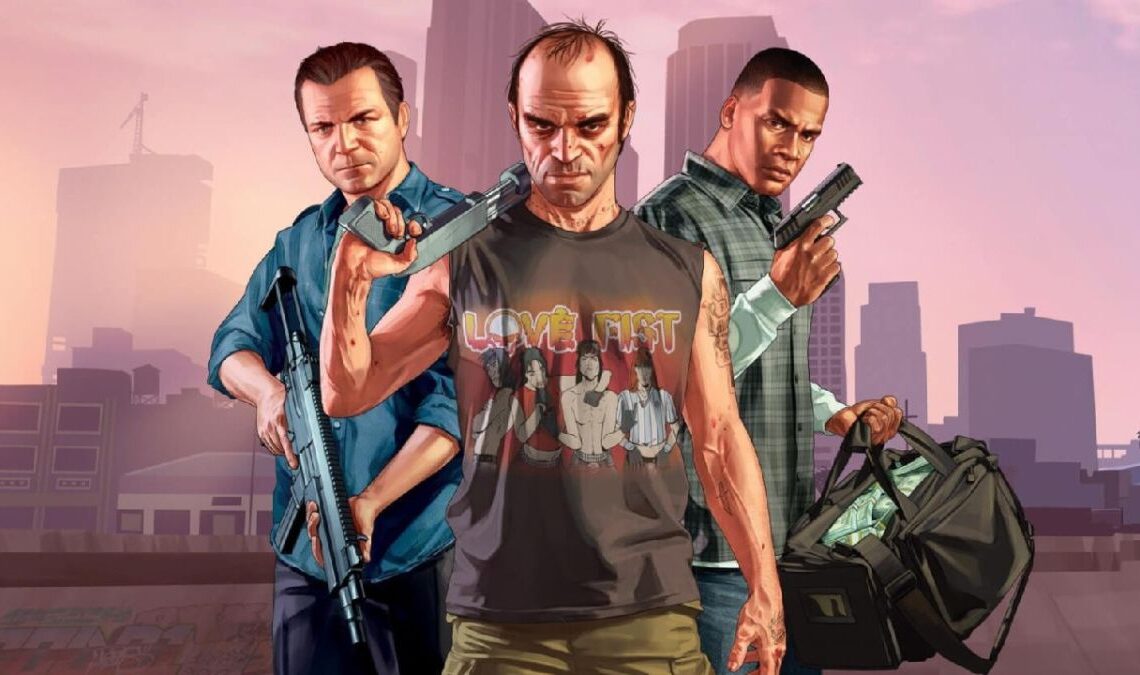 It was only yesterday when we reported that GTA 6 leaked with over 90 videos surfacing on the internet. Now, the game’s developer Rockstar Games has come forward and confirmed that the GTA 6 footage leaked on the internet was indeed stolen from its network and is legit. This comes as a shocker to the gaming community who has been waiting for the next instalment of the game for nearly a decade. Rockstar Games shared an official statement on Twitter writing that the team is “Extremely Disappointed”. Check out Rockstar Games’ official statement below-

Rockstar Games stated, “We recently suffered a network intrusion in which an unauthorised third party illegally accessed and downloaded confidential information from our systems, including early development footage for the next Grand Theft Auto. At this time, we do not anticipate any disruption to our live game services no any long-term effect on the development of our ongoing projects”.

The gaming company expressed its distress over the leak stating, “extremely disappointed to have any details of our next game shared with you all in this way”. However, the company added that the leak does not delay its plan in any way as it will continue working on the game as planned and deliver the game “That truly exceeds your expectations”. 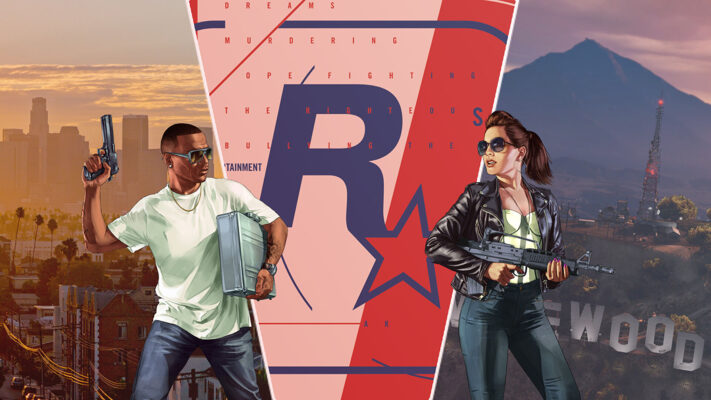 Dealing with notorious leakers is something the gaming industry has to do regularly. Major games getting leaked and making headlines is a common occurrence but it doesn’t make it any less stressful for developers. The Last of Us game director Neil Druckmann also showed support for Rockstar Games by sharing a heartfelt tweet. The director definitely knows what he is talking about as it was only two years back when The Last of Us 2’s spoiler-filled story points were leaked. The leaked GTA 6 clips are currently being taken down by Rockstar Games.