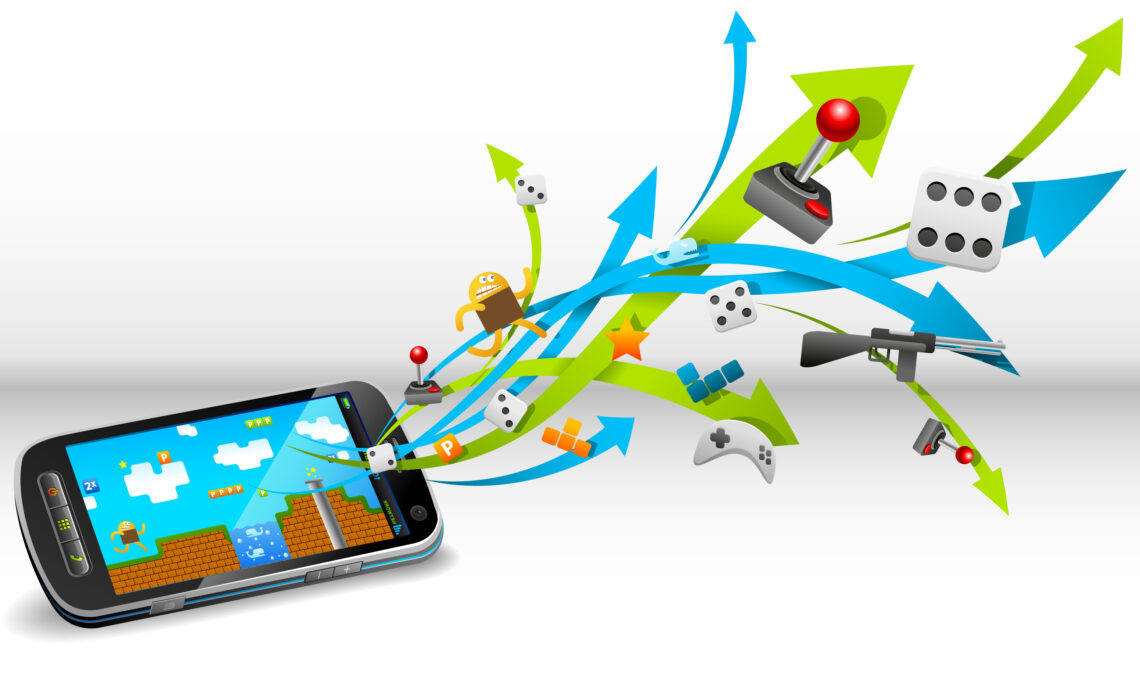 Ah! Even the thought of writing this article takes me to the lane of sweet memories. I was born in a period when the world had just started acknowledging and receiving mobile devices as a household essential. Yes, the late 90’s.

If I could recollect it all correctly, I even remember playing games on the newly arrived Reliance Landline device, which, when I look back, I feel awed. I racked my brains for what the game was called and how it felt, just like how you fidget your tooth with your tongue for that one food particle that just wouldn’t come out. In case you remember it, pass yourself a smile for old time’s sake.

It all started with Nokia’s hugely popular and successful game, Snake, introduced in 1997, as a feature on the phone. The unbeatable champion, the Avengers of mobile phones, Nokia, would have known little back then that it would become a source of cherishable memories for every millennial and early Generation Z and mark its name in history for being one of the most celebrated mobile phones. 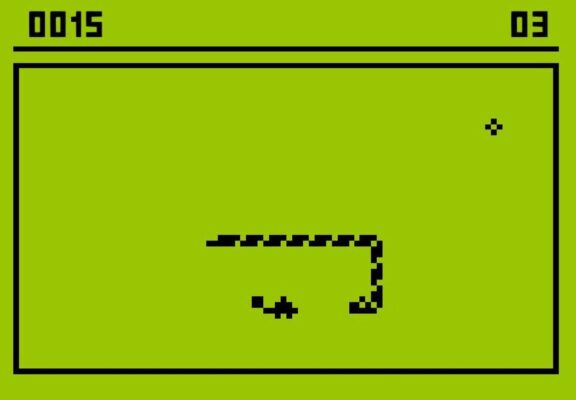 The ‘Snake’ game, launched with Nokia 6110, signalled a new era in mobile gaming and became an entire generation’s obsession. An addictively simple game, Snake followed the basic idea of an elongating reptilian creature as it consumed more dots (supposedly food) and died if collided in itself.

I remember playing Snake when I was as young as four or five. You see it growing and pacing up with every time it eats something, and you can’t help but keep going on.

From 1997 to 2005, other widely-popular games such as Alien Fish Exchange and Space Invaders followed.

I’ve said it earlier; I was born at an age where I could witness the evolution of mobile phones and gaming simultaneously. The smartphones were getting sleeker and lighter, with no external antenna. With the introduction of the Nokia 7650, people witnessed features like apps, sharing and Bluetooth. A long string of Symbian phones followed: the Nokia 3660, 6600, N73 and N95. Soon, everyone got their first brush with touch phones with the newly arrived Sony Ericsson P910. It had a conventional keypad, QWERTY, and touchscreen, which you could use with a finger or stylus. Touch phones were the hot talks of those days. Either everyone started buying one or craved for one.

Before the mobile gaming industry boomed, I remember being hooked to the old school 8-bit games that could be conveniently connected to the television. Ah, the days of saving up some money to buy the gaming cassettes! Today’s children will never know the thrill we got while playing games like Contra, Adventure Island, Battle City, Bomberman, Circus Charlie, and many more after a long day at school.

It was only in 2008 when Apple introduced its app store that dramatically changed the concept of mobile gaming forever. Almost everyone with a smartphone began downloading games on their devices. App Store turned everyone into gamers. 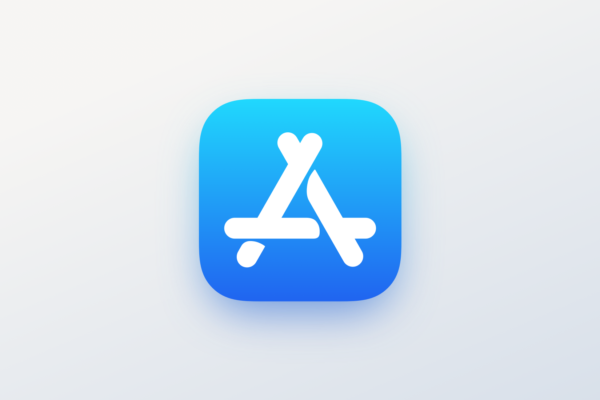 With the introduction of the App Store, games like Angry Birds, Plant vs Zombies, Candy Crush, and Flappy Birds became blockbusters worldwide. Games were no longer about devoted fans with expensive game consoles and high-end PC rigs. It also opened a way for the developers to get creative with games and vouch for the rising app economy.

Game developers had to now focus on making the game more interactive, more touch-friendly. Mobile phones were now becoming more than just a medium to communicate. Games such as Angry Birds, Clash of Clans, and Temple Run, broke all records by being downloaded by over 1 Billion people. It made the developer business superstars.

Now there was an immediate race against mobile manufacturers to launch their all-touch phones. Nobody could even come close to the iOS platform functionality until Google launched their Android operating system in 2008. 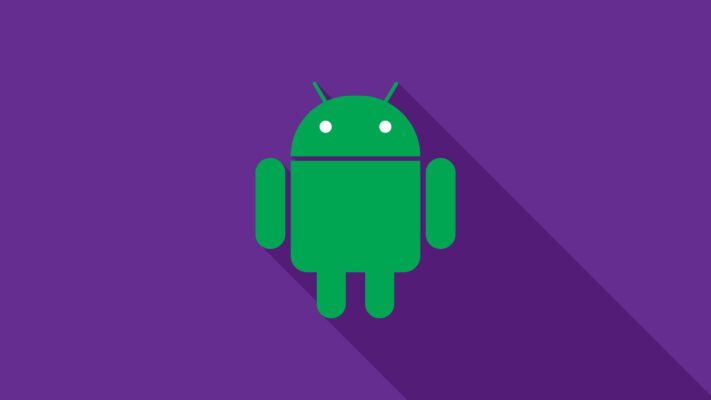 Within the next two years, there were more smart devices at cheaper rates available to people, increasing the demand for more apps and games.

It was now time for high-resolution racing games to penetrate consumers’ devices and conversations. In 2012, Asphalt reinvented the mobile gaming segment with the release of Asphalt 7. The game introduced retina display graphics for detailed visuals with matching audio output to the mobile devices. Next year, Gameloft came out with Asphalt 8, delivering console-level graphics along with a refined multi-player experience.

Mobile game graphics continued to improve over the years, with games like NOVA, Shadowgun, and Dead Trigger showcasing the improvement in graphics and how developers were catching up to hardware improvements on the phone.

We have surpassed easy gaming with low graphics. Smartphones are now coming with vast storage capacities with better refresh rates and high graphic facilities. Warzones are hitting the charts. It’s an age of Battle Royales! 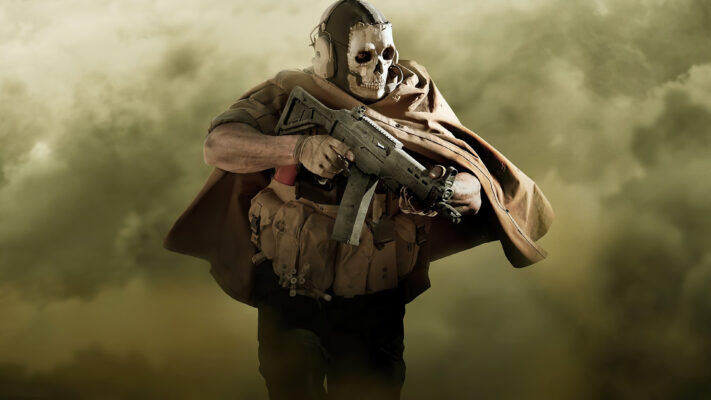 Highly competitive online games such as Call of Duty, Halo, Fortnite are designed around high-stakes survival and allow you to talk to your teammates through audio. Games like these are currently carrying the torch when it comes to shooter games. They also come up with consistent upgrades to make the gameplay much more inclusive and exciting for users.

People are literally hooked to Battle Royales, including my ten-year-old niece, who consistently gets his ass whooped for playing it too much! Kid you not; I can’t keep my hands off Call of Duty too.

Call of Duty and Fortnite have their in-game merch available for people to buy from their ‘real’ money to dress up their ‘game characters’. Yes, if you tell your parents or grandparents this, they would probably call you crazy and cut off your income supplies. But surprisingly, these are a massive source of income for game-makers.

I can, without any doubt, say that the future of gaming lies in Augmented Reality. Technology is ever-changing, and AR is said to be the future of the Internet. We have games like Pokemon Go which utilized AR at its initial stages and became an instant hit with the users.

The game’s theme revolves around catching pokemon that are pinpointed on a real-world map, and when you get to the location, you use your camera to see them in the ‘real world’ via your phone screen.

Augmented Reality gaming is a complicated yet straightforward execution of your smartphone screen to imitate an object existing in a 3D space that it does not possess in reality. The game has generated $1 billion in revenue through its AR model.

AR allows you to play virtual chess on your physical table or shoot ghosts appearing in your living room or office space. This is AR at its initial stage. We can only imagine what lies ahead!